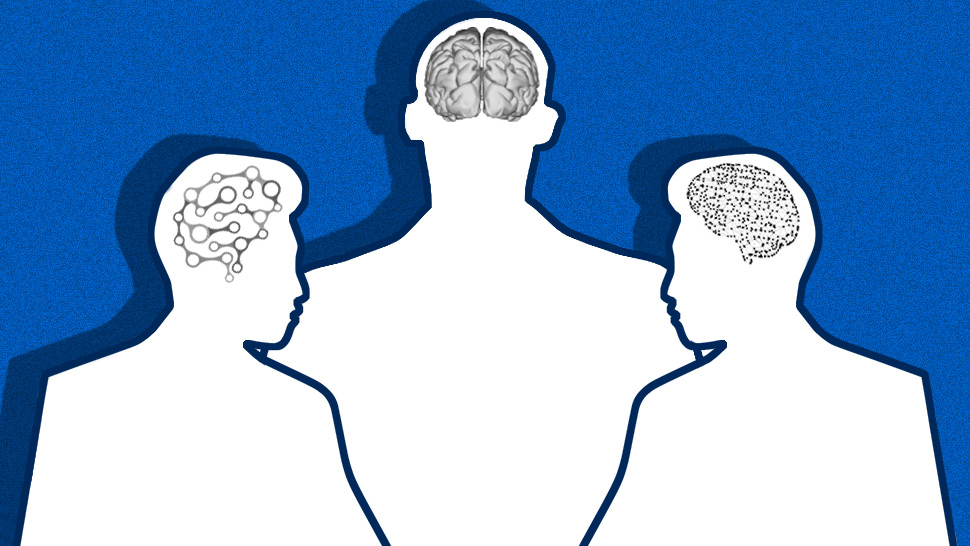 Are development quotients a generational thing? You know—I.Q., E.Q., and now we have A.Q. For a long time, people believed that there was only one measurement of intelligence, and that was the intelligence quotient or I.Q. Then, Millennials came and were raised believing that more than their intelligence, it was how they handled their emotions that was more important, hence, we have the emotional quotient or E.Q. If you do a search in Google, you will find a lot of literature that says E.Q. is more important than I.Q.

But there is also another quotient that seriously needs a spotlight these days, and that is adversity quotient or A.Q.

What is adversity quotient or A.Q.?

If emotional quotient is one’s ability to handle emotions well, then adversity quotient is the ability to handle adversities well. If A.Q. sounds like resilience, that’s because it is. It is one of the most sought-after characteristics of a person in many industries. It is known by many other names: grit, backbone, fortitude, persistence, tenacity, and self-sufficiency. Unlike I.Q. and E.Q., employers associate A.Q. with stability, strength, and power.

What are the qualities of a person with high adversity quotient?

A person with high adversity quotient is someone who can stick out in a job in spite of its dire circumstances. For people working in human relations, they might gain an idea of a person’s A.Q. when they ask questions like how long you’ve stayed in your previous job, what made you leave, and what problems you encountered during your former work environment and how you handled them.

People with high A.Q. are also the ones who can adapt to drastic changes in an organization, such as changes in management, sudden cost-cutting measures, and being assigned heavier workloads. It does not mean that they sacrifice personal well-being for the sake of grit—they make sure to deliver results first before negotiating terms later. It is like saying, “Yes, what you want is possible, in fact, these are the great results and improvements we made because of it. However, these changes are also taking a toll on the team because…”

In the face of adversity, high-A.Q. people will regard it with some level of perceived control, which means they think they have some level of influence over the adversity. Of course, not all adversities can be controlled but, according to Albert Bandura (1997), people who believe they can achieve certain outcomes despite dire circumstances have the incentive to act.

Another trait of people with high A.Q. is having high endurance, which is closely linked with a perception of an adversity’s temporariness. According to Peterson and Steligman (1993), people who perceive adversity as something temporary are more likely to endure it because they hope that such adversity will pass.

I.Q. predicts nothing about your success, but A.Q. does.

“It turns out, I.Q. predicts almost nothing about health, happiness, wealth—many of the key factors of success. This thing called A.Q. does,” says Dr. Paul G, Stoltz in a talk. “It’s your hardwired pattern of response to life.”

Children with high adversity quotient are not so different from adults.

According to Stoltz, a person’s health, happiness, and wealth are factors affected by adversity quotient. As such, a high A.Q. is a reliable predictor of whether a person will succeed in life or not. The good news is that adversity quotient is age-irrelevant, says Stoltz. This is supported by research by Emmy Werner (1993), who concluded that children with high adversity quotient are those with the following traits, which are not so different from the traits of resilient adults:

Leaders have high adversity quotient, but also have good I.Q. and E.Q.

While adversity quotient plays a major role in predicting success and staying power in organizations, good leaders also tend to have high E.Q. and high I.Q. A good I.Q. standing allows a person to learn facts and processes quickly, with a good E.Q. allows a person to stay level-headed in tense or high-stress situations. However, A.Q. will demonstrate its usefulness in times of great challenges to the organization. The higher a leader’s A.Q. is, the better the chances are of his or her success in a tough situation. Leaders who get back up quickly after facing defeat or failure are some of the organization’s most valuable assets.