Why Our Parents and Other Older People Fall for Fake News

Why do older people fall for fake news? A study shines a light on the reasons. 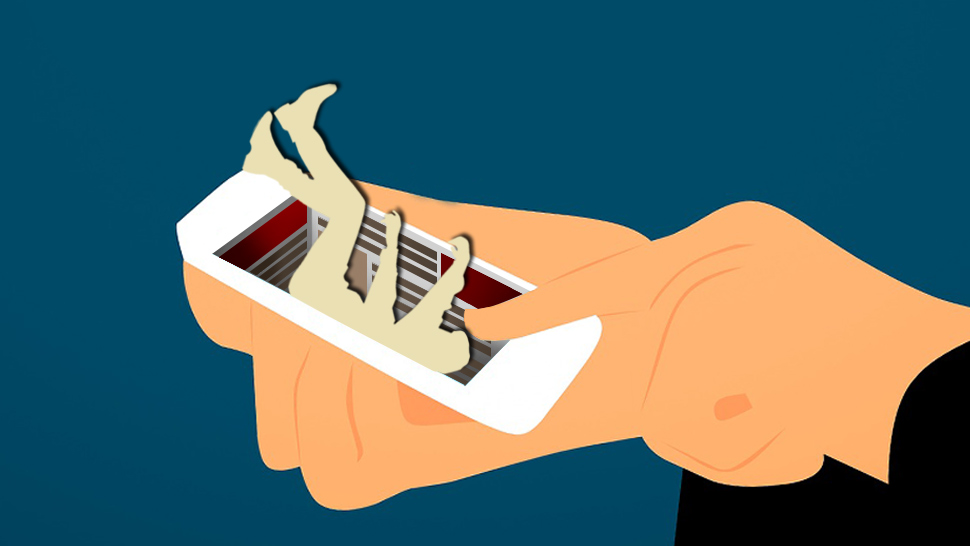 Recently, a Facebook post showing alleged pictures of the Philippine subway project went viral, garnering tens of thousands of reactions and shares. It had six photos supposedly showing the project in the Philippines. One of the photos showed President Rodrigo Duterte standing in a subway station.

Except that supposed Philippine subway wasn't in the Phiilippines at all. Upon verifying, Agence France-Presse (AFP) found the photos taken were from subway projects in New York, Peru, Glasgow, and Los Angeles. The supposed subway photo-op turned out to be a doctored image shared by thousands of Filipinos.

FAKE NEWS: Doctored Photo of President Duterte in a Subway Station in Glasgow Purporting to be in the Philippines 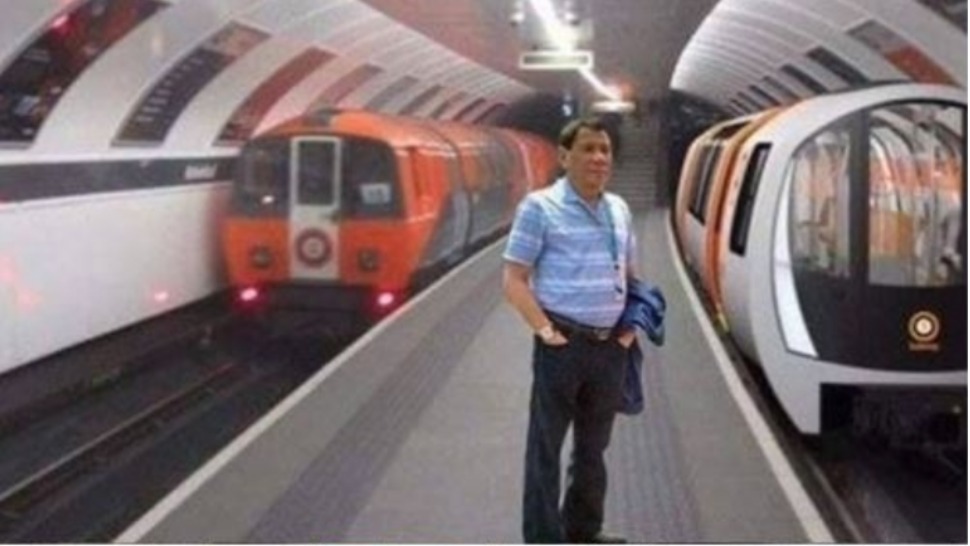 Staff of anti-fake news site AFP Fact Check performed a simple reverse image search on each of the uploaded photos, and were led to the original sources of the subway images, which were news outlets such as The New York Post. The fake news has since been taken down after AFP Fact Check published its report, but you can still view the fake news post thanks to an archiving tool used by the AFP.

But unfortunately, although the majority of Filipino Internet users are wary of fake news, it seems many of them are unable to discern what is fake news from what is real. The ones who are most susceptible to believing fake news are older people.

People who are age 65 and older, are the most likely to believe and share fake news on social media, according to a study published in Science Advances. Researchers from Princeton University and New York University discovered that social media users above 65 years old shared seven times as many articles from fake news sites than those aged 18 to 29 years old.

"No other demographic characteristic seems to have a consistent effect on sharing fake news," the authors reported.

The study found that 11 percent of people aged 65 or older shared links to fake news sites. It was a significantly higher figure compared with the three percent of those aged 18 to 29 who shared fake news posts.

The study, however, did not take into consideration the effect of educational attainment in the results.

There are many factors to consider in generating a overview of why the older generation are more likely to fall for fake news and share them. Here are some of them.

When it comes to digital literacy, the older generation has a lot of things to brag about. Some of its members, after all (sup, Bill Gates!), literally invented much of the software we use today. But when it comes to understanding technology beyond using it, the younger generation has the upper hand: It was taught newer computer skills in grade school, high school, and college, which include coding, programming, and web development.

Such education may provide other skills that allow people to detect subtle nuisances in technical aspects of a site: Its address bar or the URL, which may provide clues on whether it’s a scam site.

Moreover, those aged 65 and above may lack the digital literacy necessary to determine the trustworthiness of a piece of news encountered on social media.

To address the problem of the lack of digital literacy among some Filipinos, Facebook launched Digital Tayo, a digital literacy program which aims to equip Filipinos with skills to not only determine real from fake news at a glance, but also to “equip people with skills, including the ability to think critically about what they see online, how to communicate respectfully, and engage in digital discourse.”

Regardless of one’s political affiliation, education, or digital literacy, one thing that significantly affects our susceptibility to fake news is aging. According to the study published in Science Advances, the impact of aging could have an effect on how people believe fake news. “Memory deteriorates with age in a way that particularly undermines our resistance to illusions of truth,” said the researchers.

If you’ve interacted with sites or posts that peddle fake news, there is a strong likelihood that you will encounter more of the same stuff in the future. Social media sites use an algorithm that selects posts that will appear on your newsfeed based on what you shared, liked, or reacted to.

Chances are, if you shared, liked, or reacted to fake news in the past, you will encounter more in the future. For example, on Facebook, your newsfeed has a section that features “similar posts you’ve interacted with.”

To help eliminate fake news on its platform, Facebook partnered with Vera Files and Rappler in 2018 to verify news posts and flag them if they are misleading or false.

In January 2019, Facebook removed 220 Facebook pages, 73 accounts, and 29 Instagram accounts for violating its community standards. Most of the accounts had shared misleading content, fake news, and spam. Many of the accounts were also inauthentic users or dummy/fake accounts.

In a similar move in March 2019, Facebook took down more than 200 pages that had spread fake news, including 67 Facebook pages, 68 Facebook accounts, 40 groups and 25 Instagram accounts. The move was based on an algorithm that detected “coordinated inauthentic behavior.”