Pinoys are helping prop up the economy of the island in the English Channel. 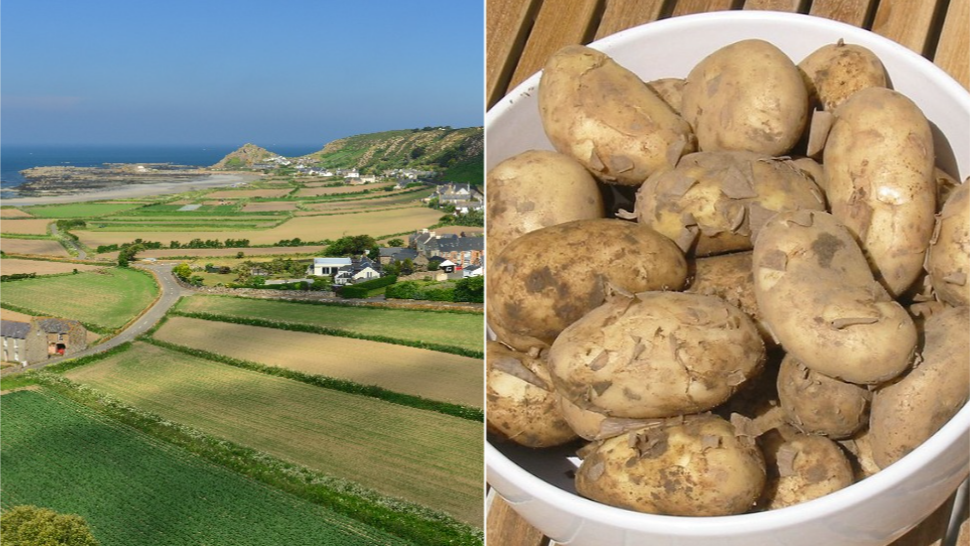 After the United Kingdom voted to leave the European Union in a referendum in 2016 (what has since been called Brexit), there was widespread uncertainty about its effect on the British way of life.

In Jersey, in particular, farmers expressed concern that there wouldn’t be enough migrant workers to harvest the island’s famed Jersey Royal potato. Because these crops are grown on côtils or steeply sloping fields, they are unsuitable for machinery and must therefore be planted and harvested by hand.

Workers from Poland and Romania have been helping harvest the crops, which is Jersey’s biggest export, for decades. But ever since Brexit, the workers have largely left the island, driven by the drop in the value of the pound against the euro. The economy in Poland has also improved in recent years, which has allowed its citizens to find work in their homeland.

Agricultural fields for the Jersey Royal potato in Jersey Island

Without workers to harvest, there was a genuine fear that the potatoes would be left in the fields to rot, which, in turn, would severely impact the economy of Jersey, the largest in the Channel Islands.

Who filled the gap in manual labor that Jersey farmers so desperately needed? Filipinos of course.

According to the DailyMail, farmers have recruited Filipino workers “to keep the farming industry growing.”

“(I)t was getting more and more difficult to find workers from Eastern Europe,” the DailyMail quoted Peter Le Maistre, president of the Jersey Farmers Union, as saying. “A couple of years ago we started to look around for another source of labor.”

The union had a contact who had heard of Filipinos being hired to work through an agency in Scotland and Northern Ireland. The union recruited an initial 18 workers in February 2020 on a nine-month contract. That initial batch must have made an impression because more growers expressed an interest to hire workers for 2021.

As the island’s main crop, Jersey Royal potatoes are an integral part of its economy, commanding about £65 million (about P4.2 billion) of retail sales in the UK alone.

One of the farmers the DailyMail interviewed was Christine Helio, who said she has employed four Filipino workers aged 25 to 31, all of whom were brought in through an agency in the Philippines.

“Finding people to do farm work has always been a problem,” Helio said. “Some people think it's all about driving tractors, but it's very manual work and it's not everyone's cup of tea. It is really lovely and refreshing that our Filipino workers are happy to be in our field. We'd have no hesitation in recruiting another group”

In fact, Helio said one of the workers has already asked if he can come back during the next harvest season, which starts in February.

“It's really nice that somebody wants to come back who has tried and likes the work,” Helio said. “They are the happiest people I have ever worked with. They seem to have adapted really well and we're looking forward to another seven months working with them.”

“As far as I am concerned we are a team and a family,” she added. “We have Portuguese, Filipino and Polish workers all working together. To know that everybody is happy and content is really important.”

How much do they earn?

Also, it’s not really all about the money, but one can do much worse than harvesting potatoes in a sloping field on Jersey in the Channel Islands. 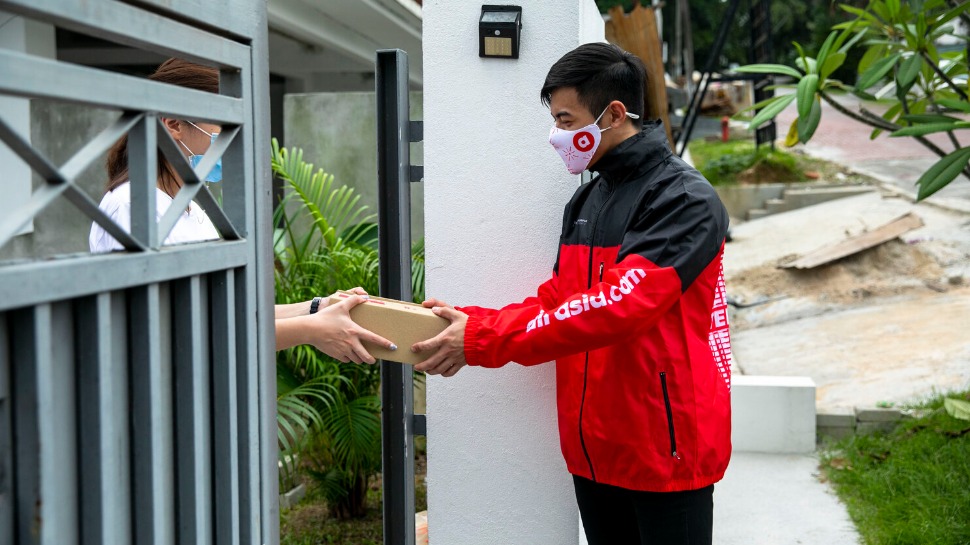