Everything You Need to Know About NOW Telecom 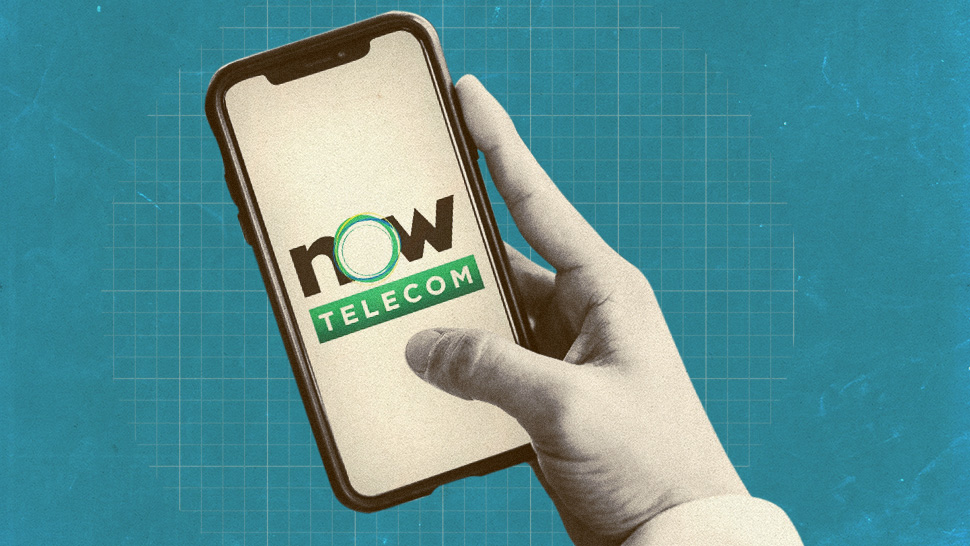