Philippine Airlines (PAL) officially filed for Chapter 11 bankruptcy last week, but it still needs to be approved by the courts in the U.S. Company officials said chances that the restructuring program will be rejected are “very, very small.”

The country’s flag carrier expects its restructuring process to be approved within the year after securing the approval of its creditors, lessors, and lenders. This would make it smoother for the U.S.-based court to process its Chapter 11 Bankruptcy Protection plea. The first hearing for the case is set for September 9.

“The chance that this will fail is very, very small,” PAL Inc. President Gilbert F. Sta. Maria said during a virtual press briefing on Monday (September 6). “We have a very high degree of confidence that this will be completed.”

Sta. Maria admitted that while the negotiations were difficult and intense, the company was able to convince its creditors of its “survivability.”

After the Chapter 11 filing in the U.S., PAL will also file locally under the Financial Insolvency and Rehabilitation (FRIA) Act of 2010.

This isn’t the first time that PAL needed to help to manage its losses. In the late 90s, the airline entered receivership that took almost eight years to complete.

But this time, PAL CFO Nilo Thaddeus P. Rodriguez said the company plans to “stay in the rehabilitation process in the shortest possible time.”

The restructuring plan will enable PAL to reduce its debt of over $2 billion from lessors, lenders, and creditors through the infusion of $505 million of new debt and equity from existing shareholders and domestic banks as well as $150 million of additional debt from global private investors for “post-restructuring activities.”

Once the restructuring process has been completed, PAL Holdings Inc., which is chaired by billionaire Lucio C. Tan, will remain the majority shareholder in PAL.

Included in PAL’s restructuring plan is a reduction of its fleet by 25 percent, leaving it with 70 planes, which, according to Sta. Maria is enough to meet the current demand for air travel.

“We don’t foresee demand coming back to pre-pandemic levels until 2024 to 2025,” PAL Chief Strategy Officer Dexter C. Lee said. “At that point in time, we don’t believe we will be at what our size was, which was $3 billion in revenue. We expect to hit that number closer to the back half of the decade.”

PAL had said it does not expect interruptions in its passenger operations throughoutthe restructuring process. It will also continue to operate its cargo business and intends to increase frequencies of regional and long-haul routes, as well as domestic routes from its hubs in Manila and Cebu.

Cargo flights will also remain unhampered, especially those that require the transportation of vaccines, medical supplies, and those that are critical to sustain the supply chain.

“We are a traditional carrier,” Sta. Maria said. “We’re going to reinforce our business and improve our brand and recover that way.”

Philippine Airlines Files for Bankruptcy in the U.S.
More from EsquireMag.ph 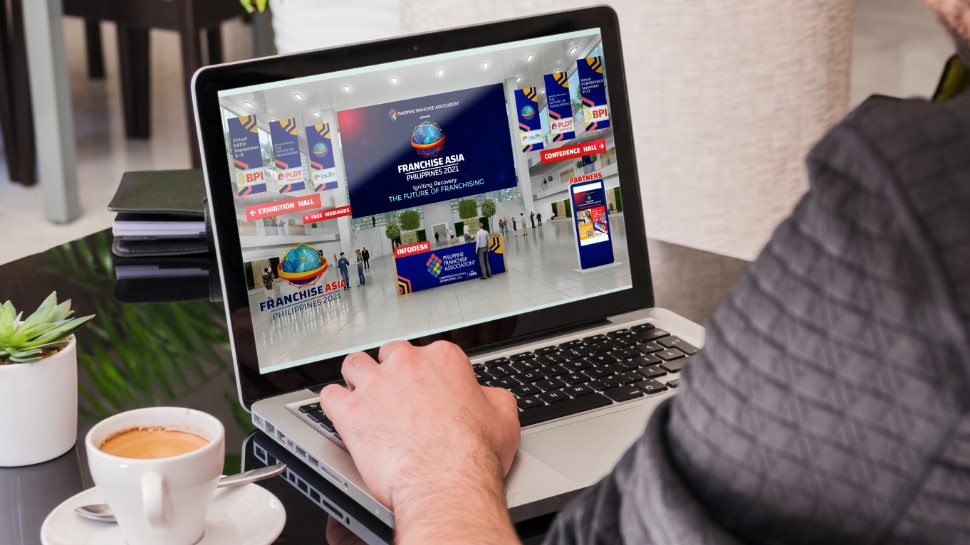 Philippine Airlines Files for Bankruptcy in the U.S.
All Photos
Comments
View As List