A German Carmaker Just Made a Comeback in Mindanao

It hasn't had a dealership there in over 40 years. 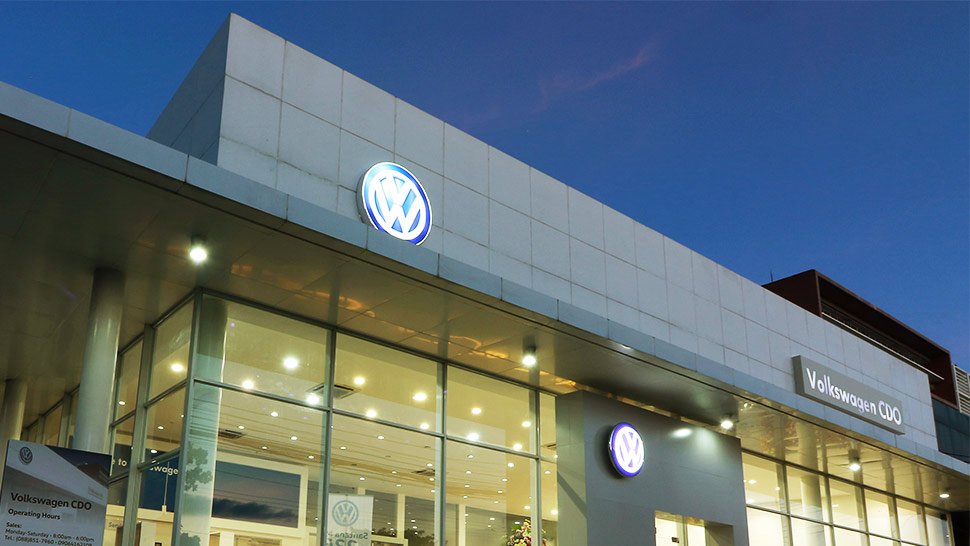 There was a Volkswagen dealership in Cagayan De Oro in the early 1980s, but for various reasons, it closed down and there hasn’t been one in Mindanao for nearly 40 years.

On October 18, the German brand opened its first dealership in the country’s second biggest island in over four decades. Located at the Pueblo Business Park in Upper Carmen, it’s Volkswagen’s ninth dealership overall in the country.

“The timing for balikbayan Volkswagen in Mindanao couldn’t be better,” said Felipe Estrella, president of Volkswagen Philippines “The city, the province, and Mindanao, in general, is undergoing rapid socioeconomic development. This is even more evident in the region’s vibrant automotive and transport industries.”

Cagayan de Oro is the country’s 10th most populous city and by placing its first dealership there, the company hopes to attract customers from nearby growth cities and provinces as well, including Misamis Occidental, Bukidnon and Lanao del Norte.

The dealership is a partnership between Greencars Mindanao Corporation (GMC) and AC Industrials, which is under Ayala Corporation.

“I have very fond memories of Volkswagen,” said Antonio Dela Fuente, chairman of GMC. “I was eight years old and the 4th of 12 children when our family would go to the beach on Sundays in a Volkswagen Beetle. My parents and the babies sat in front, and us the older kids would squeeze in at the back. When I started working in marketing and sales, my first service car was the ever-reliable Beetle.”

“There are tremendous opportunities to grow the Volkswagen customer base here, while contributing our share to the region’s economic development,” Estrella said. “Establishing our 9th Volkswagen dealer in the country, at the center of the logistics and business hub of northern Mindanao, was a very easy decision to make. In collaboration with GMC, we are now exactly where we want to be in the region.” 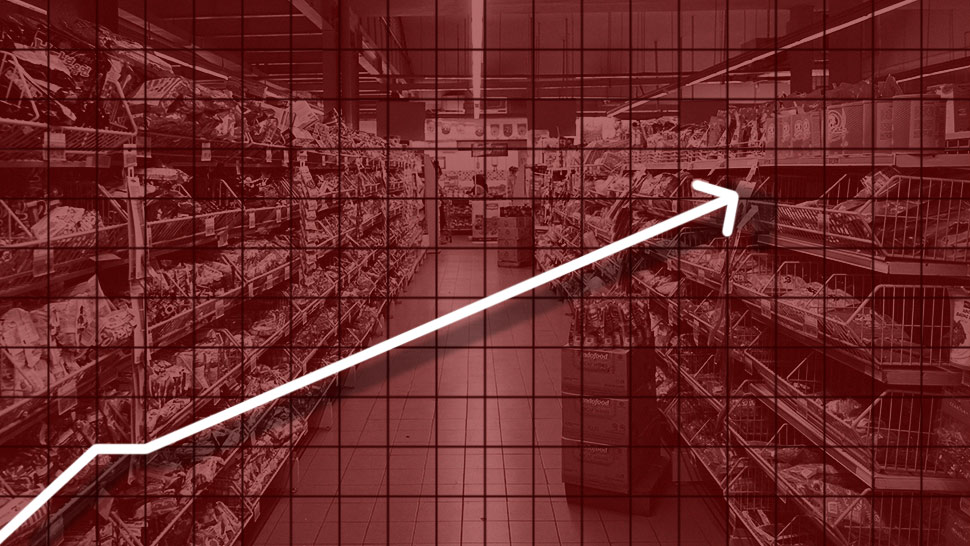