True love: Even the walls of high society aren't high enough to prevent it. Here are some Filipino celebrities who married one-percenters.

More: Who Is Industrialist Martin Lorenzo?

The country's pop princess married long-time beau, fellow actor Matteo Guidicelli in a super secret wedding early this 2020. Guidicelli is part Fernan through his mother's side. The Fernan clan is one of the most prominent families in Cebu.

The '90s singer wed opthalmologist Potenciano "Yong" Larrazabal in 1998. He comes from the illustrious Larrazabal family in Cebu.

The beauty of Palestinian descent married Davao's Antonio Lagdameo in 1997.

The Hubog actress made headlines when she married politician and sugar tycoon Jules Ledesma in 2004. She was 21 years old; he was 44. Just last summer, the Italian-Filipino beauty announced she was pregnant after 16 years of marriage.

The beauty queen turned tastemaker married real-estate mogul Victor Consunji in 2010. In 2021, she announced her separation from Consunji after 11 years of marriage. 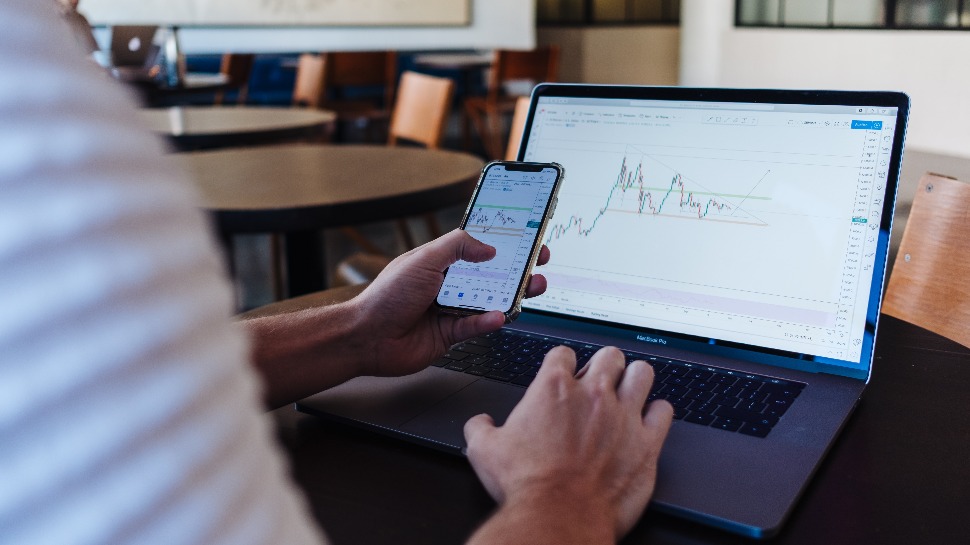 Financial Adviser: 5 Smart Ways to Make Your Money Work for You 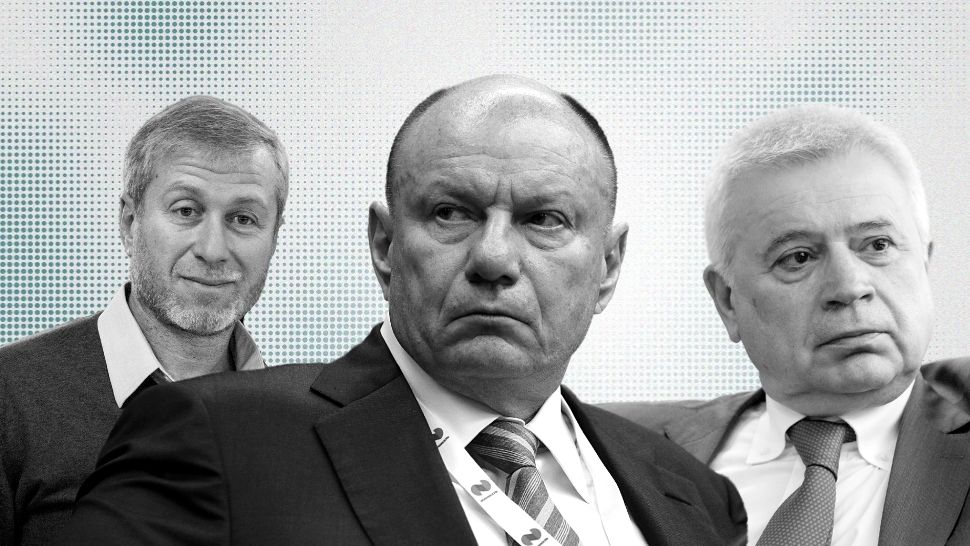