Trump’s conciliatory letter to Chinese President Xi Jinping comes at a time of dramatic change in U.S.-China relations. While containing “standard diplomatic pleasantries,” it is nevertheless a positive gesture after Trump’s relationship with China started with a diplomatic blunder. Trump invited the Taiwanese delegation to his inauguration, causing serious concern in China, which does not recognize Taiwan’s sovereignty. The hiring of Chief Strategist Steve Bannon and National Security Advisor Michael T. Flynn, both known to be hawkish on China, is widely considered a sign of a changing relationship with the Asian superpower.

Congress removes plunder from list of crimes punishable by death.

While House Speaker Pantaleon Alvarez continues to put pressure on lawmakers to reinstate the death penalty, congress agreed today to remove plunder from the list of twenty heinous crimes. The death penalty, which was abolished in 2006 under Gloria Macapagal-Arroyo, applied to public servants convicted of plunder until the law’s amendment in 1993, which reduced sentences to 20 to 40 years. The list currently includes nine crimes related to serious drug offences.

Duterte says not to take his statements too seriously.

The President’s blunt manner of speaking has caused misunderstandings in the past, both in the national and international media. In a speech on Wednesday, Duterte addressed this by saying that “Of five statements, only two are true, while three are full of nonsense. I'm just fond of doing it. I just want to laugh, at the expense of myself sometimes.” Duterte has frequently used expletive terms in responding to criticism by foreign leaders who are not familiar with the subtleties of the Filipino language and culture, and the president’s peculiar sense of humor.

Wally Sombero, an associate of Alibaba Group founder Jack Ma, left the Philippines on January 17 despite an Immigration Lookout Bulletin Order supposed to prevent him from doing so. Sombero, who allegedly used a passport with a different first name, is alleged to be involved in a corruption scandal over the illegal release of 1,300 undocumented Chinese workers which were taken in custody at the business magnate’s casino in Pampanga. Senator Richard Gordon earlier threatened to have Sombero arrested due to his lack of cooperation in a Senate probe. 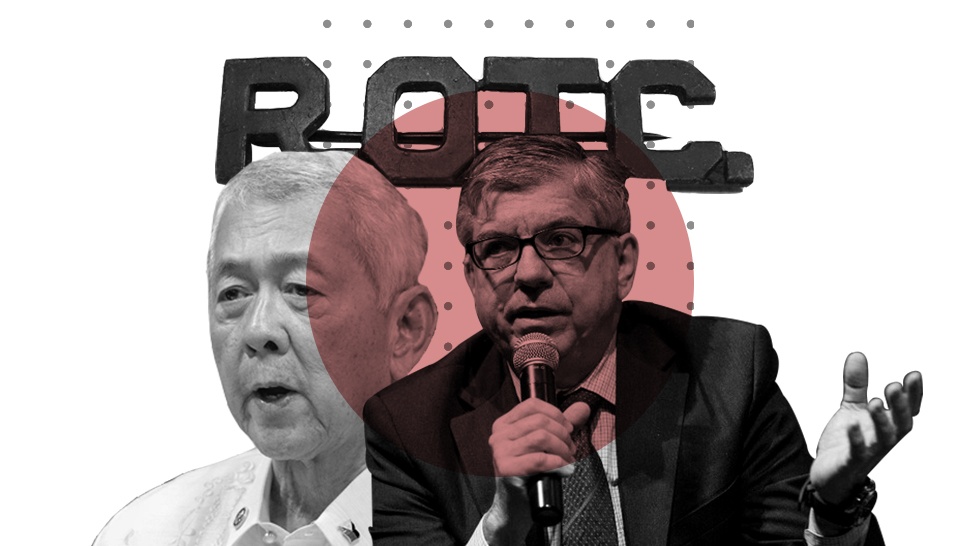