The European Union (E.U.) is the latest body to voice its support for the Philippines and condemn China on the issue surrounding the West Philippine Sea.

China’s international reputation took a beating this week after the E.U. unleashed a sternly worded statement on April 24 regarding the country’s activities in the West Philippine Sea.

“Tensions in the South China Sea, including the recent presence of large Chinese vessels at Whitsun Reef, endanger peace and stability in the region. The European Union advocates secure, free, and open maritime supply routes in full compliance with international law and strongly opposes unilateral actions,” the E.U. wrote.

The E.U. also called on countries to uphold the United Nations Convention on the Law of the Sea (UNCLOS), which includes the 2016 arbitral tribunal ruling in favor of the Philippines.

“We urge all parties to resolve disputes through peaceful means in accordance with international law, in particular UNCLOS, including its dispute settlement mechanisms. The E.U. recalls in this regard the Arbitration Award rendered under UNCLOS on 12 July 2016.”

Majority of the countries of the world, especially members of the U.N., recognize the Court’s decision. It also means they recognize the Philippines’ sovereign rights over the West Philippine Sea. Their support ensured very important protection and leverage for the Philippines against China.

Europe's Nuclear Powers Back the Philippines Vs. China in West Philippine Sea
More from EsquireMag.ph 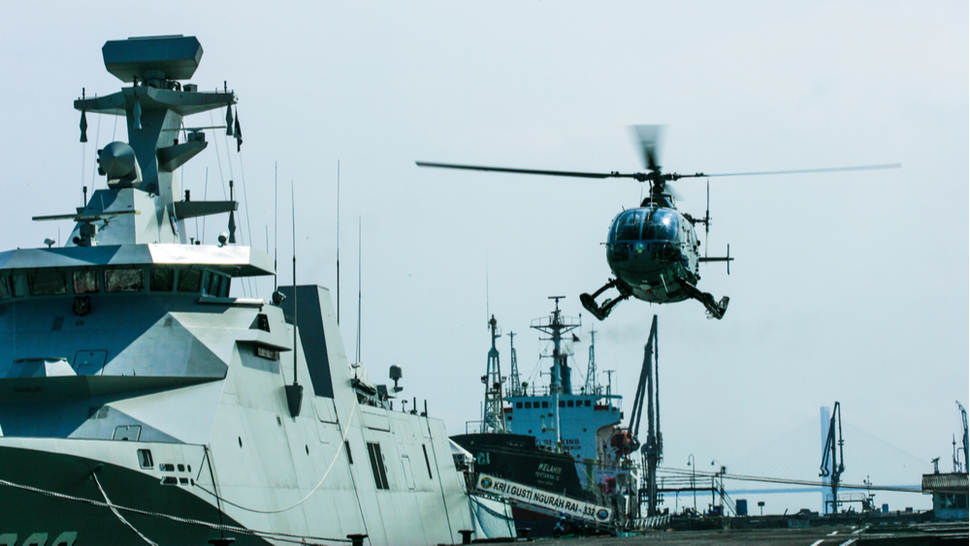