Are India and the Philippines Asia's newest strategic partners?

The exercise included several operational maneuvers that enhance interoperability between the two navies.

According to a statement released by India’s defense department, the Indian navy aims to strengthen maritime security collaboration with the Philippines, among other countries in the Pacific.

“The interaction with BRP Antonio Luna was, therefore, an enriching opportunity for the Indian Navy to consolidate its bilateral relations with the Philippine Navy,” the statement reads.

India and the Philippines are Asia’s newest strategic partners.

Although diplomatic ties between India and the Philippines go all the way back 70 years, the two countries have not been strong traditional partners in security. But in recent months, both have displayed increasing cooperation in that arena.

In March 2021, India and the Philippines signed a defense procurement agreement, which paved the way for military exercises between the two countries, and the purchase of Indian military hardware by the Philippines.

Part of that deal is the sale of India’s famed BrahMos missile—the fastest supersonic cruise missile in the world. It was co-developed with Russia.

Is this a pushback against China?

Although the two countries did not mention China in their press releases, it is evident how many of the world’s great powers, including India, are shifting their strategic plans toward the South China Sea and West Philippine Sea.

India is also part of the Quad, an alliance that groups it with the U.S., Japan, and Australia, whose objective is largely seen as to encircle China.

Japan, Australia, and India are considered the greatest powers on China’s east, west, and southern borders, which is why China is wary of the U.S.-led alliance. 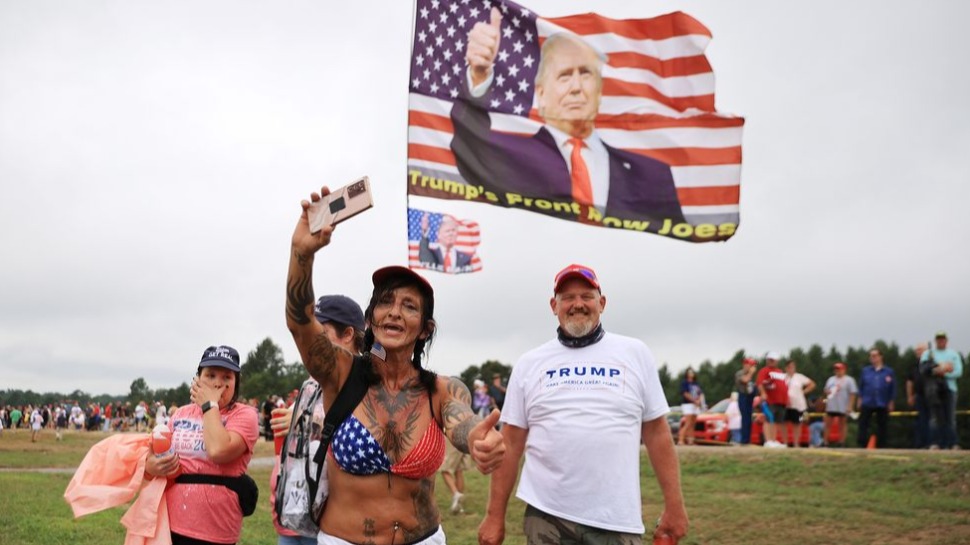 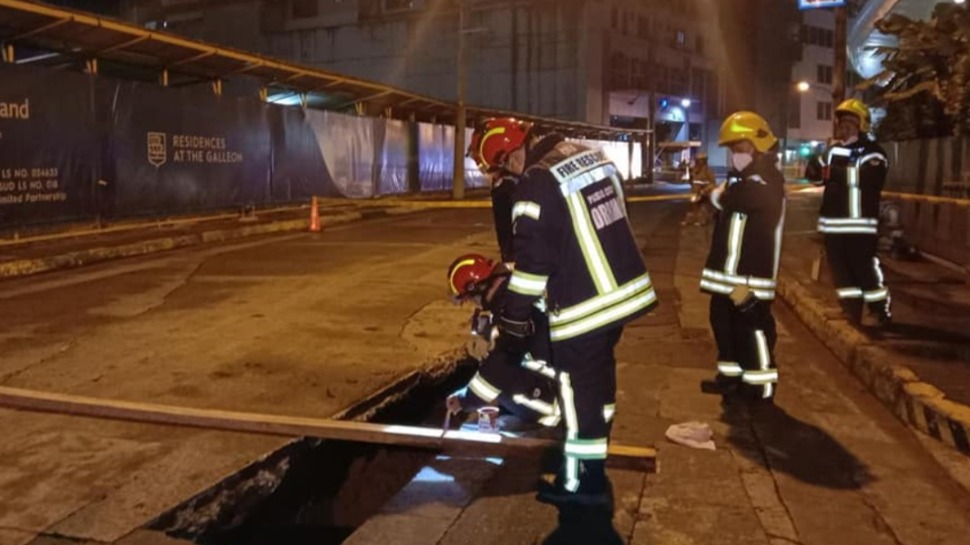