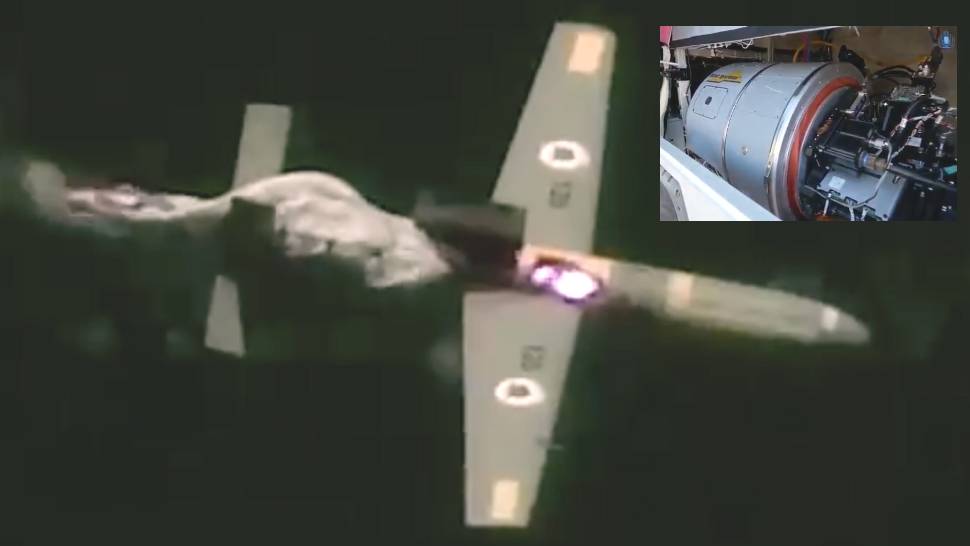 The Israel Ministry of Defense has unveiled its most advanced weapon yet—a laser cannon installed on an aircraft. The weapon was able to shoot down all of the target drones that were moving at high speeds more than 1 kilometer away.

The laser cannon was developed by the Israel military and Elbit Systems, an Israel-based defense electronics company. The brand-new Israeli laser cannon is just another layer of protection for the small country which is roughly the size of Luzon.

Israel’s chief of military research and development, Brig. Gen. Yaniv Rotem, had a few words to say about the successful weapons test.

“This is the first time in the State of Israel, and perhaps in the world, that this was done,” said Rotem in an interview with the Jerusalem Post.

According to Rotem, the airborne high-power laser system has advanced optics and tracking capabilities. All of the launched UAVs were intercepted at a range of above 1 kilometer. Rotem said the weapon is super precise and could shoot down any target regardless of weather conditions.

There are some merits to developing laser weapons, especially to Israel, whose Iron Dome System was overwhelmed by the sheer number of rockets fired from the Gaza Strip.

Lasers don’t need ammo because it’s an energy weapon, so it will cost the state far less than missiles. The applications for such weapons are endless, but it seems that it could be installed on aircraft designed to patrol borders. It may even be used as a surface-to-air defense system, possibly supplementing the famed Iron Dome.

Israel has one of the world’s most reputable defense systems. Even the United States has expressed interest in buying Israel’s Iron Dome.

“This is the first phase in a multi-year program to develop an advanced airborne laser system that will add another layer to Israel's multi-tier defense array, complementing the capabilities of the Iron Dome, David's Sling and Arrow systems,” said Israel’s Defense Ministry in a statement. 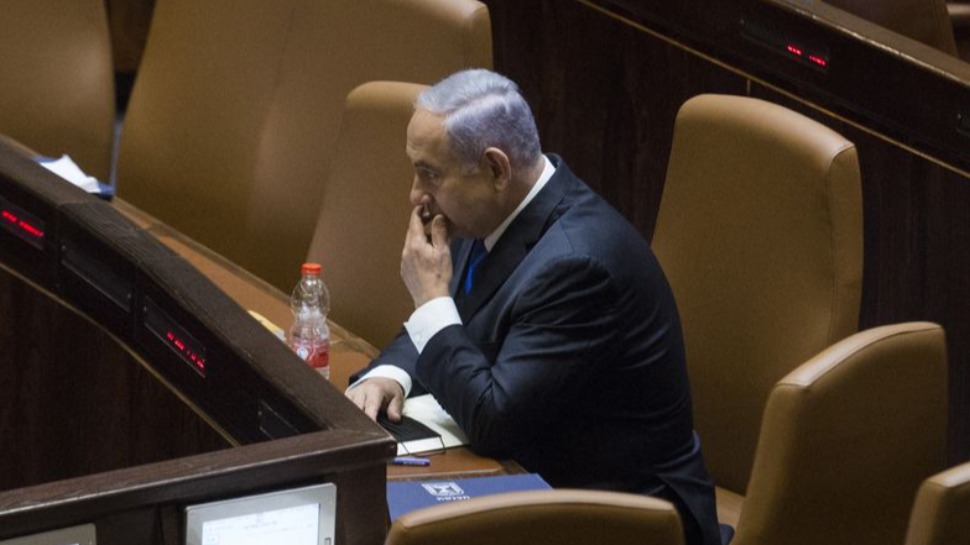 Tito Sotto Says He's Open to the Vice Presidency, Even If Duterte Runs
All Photos
Comments
View As List