In almost every speech, Joe introduces himself first as Jill's husband. 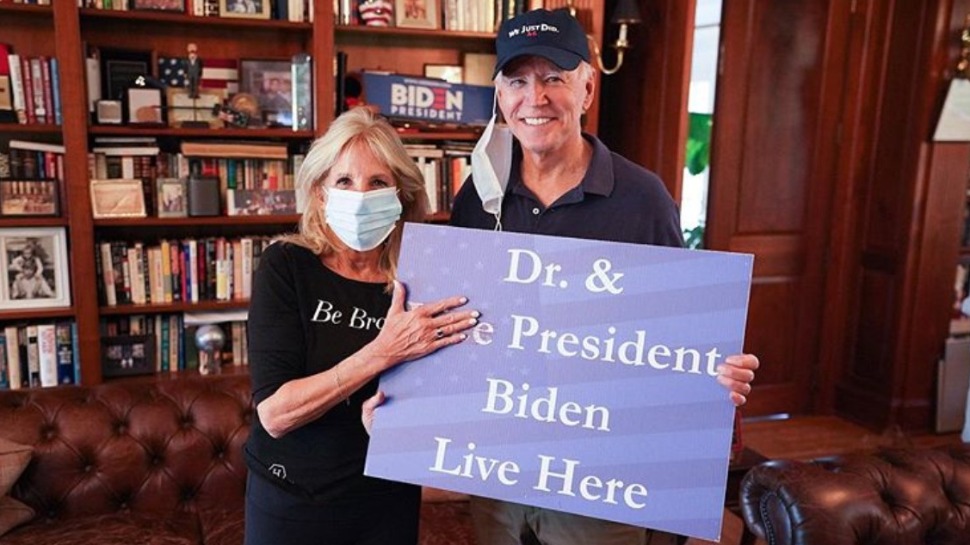 Jill Biden is no stranger to the glare of the political spotlight. Her husband has been a Washington insider since they wed in 1977, and she was America's second lady for eight years.

As Joe Biden wins the White House, his 69-year-old wife will have the opportunity to push the role of first lady into the 21st century -- by keeping her full-time job as a professor.

"Most American women have both a work life and a family life, but first ladies have never been allowed to do so," said Katherine Jellison, a history professor at Ohio University.

"Maybe the time has come, however, when more Americans will feel comfortable with a first lady who isn't on-call at the White House 24/7."

Of course, Biden for years has been a trusted advisor to her husband, eight years her senior.

She is expected as first lady to work on education issues and relaunch Joining Forces, a mission to rally around military families that she and Michelle Obama started in 2011.

But she is also a teacher, a mother, a grandmother and the rock that kept Biden going after tragedy struck nearly five decades ago.

In 1972, Joe Biden faced the unthinkable -- his young wife and daughter were killed in a car crash, and he was left alone to raise his two young sons, both injured in the accident.

Enter Jill Jacobs, who was born in 1951 and grew up in the suburbs of Philadelphia. Her father rose up the ranks in banking from teller to president, and her mom was a homemaker.

Jill was in the process of divorcing her first husband when she met Biden, a widower who was commuting daily from Delaware to Washington, where he served as a US senator.

Good marriages push us, not to become someone else, but to become better versions of ourselves. When we married, I had my own dreams and ambitions and Joe didn’t love me in spite of that, but because of it. @joebiden, thank you for cheering me on every step of my career and for being an incredible partner on this journey. #TBT

While raising her family, Biden also earned two Master's degrees. She would eventually earn a doctorate in education, and now teaches at Northern Virginia Community College.

Since then, the couple has been through two failed presidential runs, his eight years as vice president and the death of Beau Biden after a battle with cancer.

"She put us back together," Biden said in a video shown in August during the Democratic National Convention, as he described Jill's impact on the tragedy-scarred family.

"She is so damn tough and loyal."

And now, throughout her husband's third race for the White House, Biden has been one of his most effective and forceful surrogates.

She has campaigned tirelessly throughout her husband's run, crisscrossing early voting states Iowa and New Hampshire and battlegrounds such as Florida and Michigan in the home stretch, often at smaller events.

She often presents her husband as the candidate who best appeals not only to moderate Democrats, but also to independents and Republicans disappointed with Trump.

In March, she found herself in the role of protector at an event in Los Angeles, when she dramatically fended off two protesters who lunged at her husband on stage.

How it started vs. How it’s going

In her convention speech from a classroom at a Wilmington high school where she taught English in the 1990s, she vouched for her husband's character, capabilities and heart.

"How do you make a broken family whole?" she said of Biden's persistence through adversity, a quality she believes connects him with millions of American families suffering through the pandemic, mass layoffs and racial tensions.

"The same way you make a nation whole," she added. "With love and understanding -- and with small acts of compassion. With bravery. With unwavering faith."

Biden, who has fiercely protected her family throughout her husband's career, has steeled herself against the attacks on him from Trump and his allies.

She is now perhaps steeling herself for four years in the White House -- and a hectic schedule of teaching and working out of the East Wing.

"If Biden continues to teach, she will forever change the expectations and limitations of the position," Kate Andersen Brower, author of "First Women: The Grace & Power of America's Modern First Ladies," told AFP.

"I think it could prove challenging balancing a job and the tremendous work of the first lady, but I also think it will expand our ideas of what first ladies are capable of," she said.

Jellison warned that Biden could face backlash from those wanting a more traditional first lady, but she and Brower agreed the time has come for a change.

"We will surely have a male presidential spouse one day and I don't think anyone would expect him to give up his day job," Brower said. 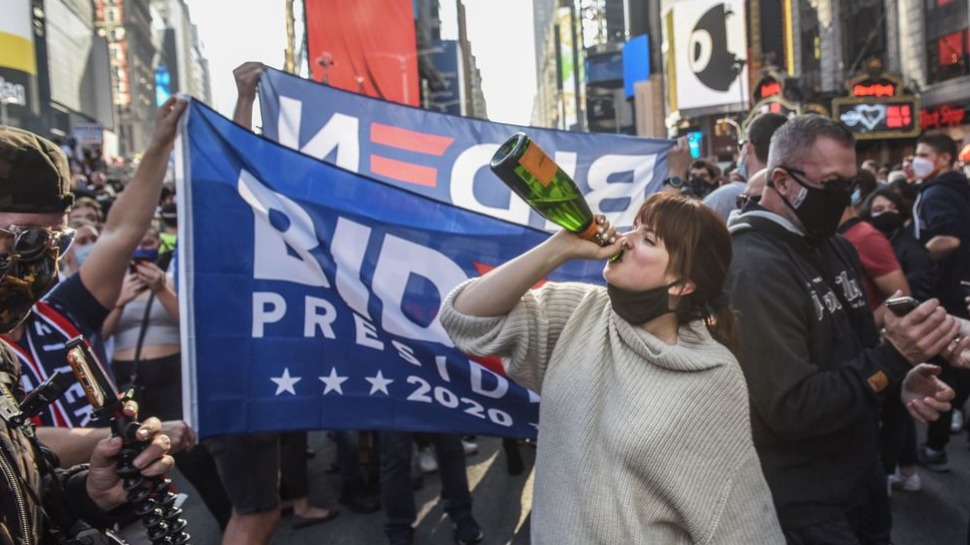 'Party in the U.S.A' as American Voters Dump Trump 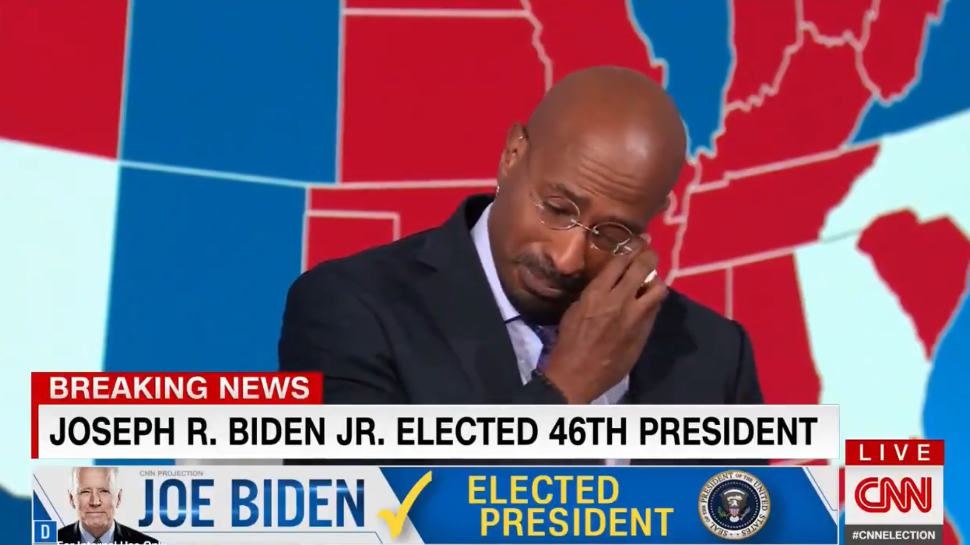