A part of the conservation area has been fenced off by a quarry company.

There is no word yet from the Department of Enviroment and Natural Resources, added the statement. The area was declared a Strict Nature Reserve and Wildlife Sanctuary by the department through Department Order 1993-33—which also explicitly bans quarrying within the vicinity.

Around 47,000 trees have been planted in the area since the foundation teamed up with the Department of Enviroment and Natural Resources (DENR) in another agreement in 2017 to bring life back to the area.

On March 1, representatives from the Army and the Philippine National Police have checked the situation on ground. "Thankfully, we have a Memorandum of Agreement with the army on environment protection," noted Billie Dumaliang, Masungi Georeserve trustee and advocacy officer, in an online conversation with SPOT.ph. The quarry company is known to use "intimidation and harassment," she added, so park rangers have been on guard ever since the fences showed up.

The foundation has called on the current administration to put a stop to the fencing and any other planned quarrying activity in the area. You can also help by signing the Bataris petition online. Dumailing adds that the foundation would greatly appreciate any help or information and that they can be reached through their website. 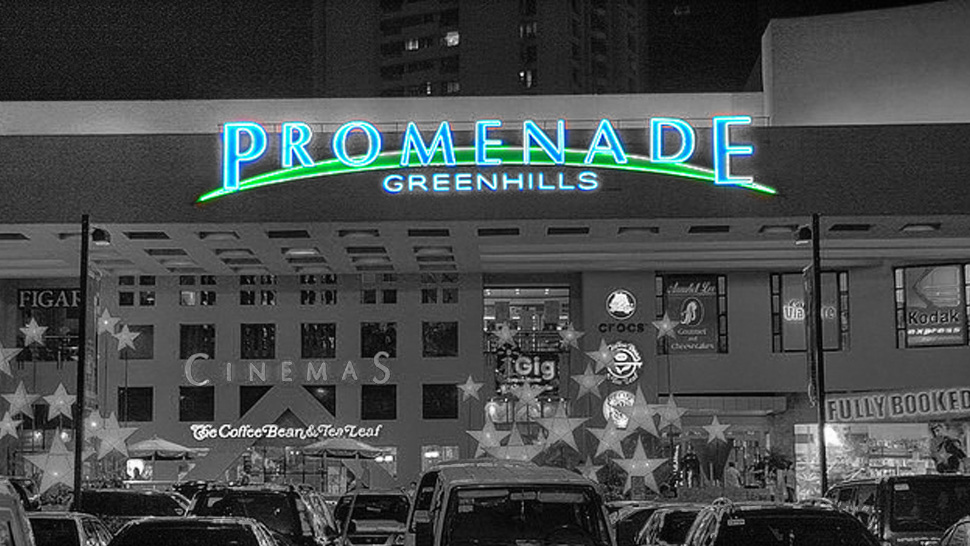 The Senate Just Approved the New Anti-Terror Bill, and It's a Tiny Bit Terrifying
All Photos
Comments
View As List