Some officials are unconvinced.

Nearly 100 percent of the P15 billion alleged to have been lost to corruption has already been liquidated, Philippine Health Insurance Corporation Dante Gierran said in a briefing on Tuesday, January 26.

“Truth be told, that amount is not lost; it is just there,” Gierran said during a briefing in Malacañang. “On record, the Senate and the [House] ordered that it be liquidated. As of now, 92 percent has been liquidated.”

“I will not allow Filipinos’ money to be lost. I came from the [National Bureau of Investigation]. I will not allow that to happen under me,” said Gierran, who is a former NBI director.

But some officials, including Senator Panfilo Lacson, are not convinced and expressed doubts about PhilHealth’s update.

READ: Sen. Lacson on 92% of the P15 billion fund of PhilHealth that was allegedly stolen had been "liquidated" | via @OBueno https://t.co/pVfpCPN9nD

“Liquidation is different from audit,” radio station DWIZ quoted Senator Panfilo Lacson as saying. “Say, if public funds were spent not for COVID-19 as required under the IRM (Interim Reimbursement Mechanism), but for dialysis centers and infirmaries, which are clearly not authorized, it can still be declared as liquidated, but it doesn’t mean that funds were legally disbursed. That is why as we already know, some former and current PhilHealth officials have recently been charged by the DOJ-led (task force).”

In December last year, PhilHealth had claimed that a total of P13.03 billion or about 87 percent of the P14.97 billion that was released to health care institutions (HCIs) under the IRM had been liquidated.

Officials of PhilHealth have been accused of siphoning off billions of pesos in a massive corruption scandal that made headlines earlier this year. One of its anti-fraud officers named Thorrsson Montes Keith resigned, citing deep-seated corruption in the agency. During a Senate investigation on the issue, it was Keith who said that he believed the total amount lost to corruption in the agency reached P15 billion. 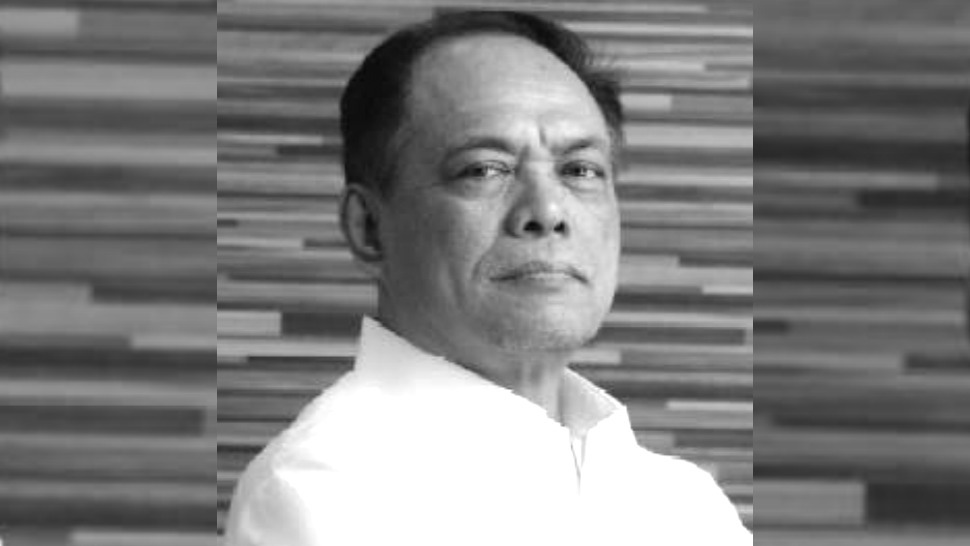 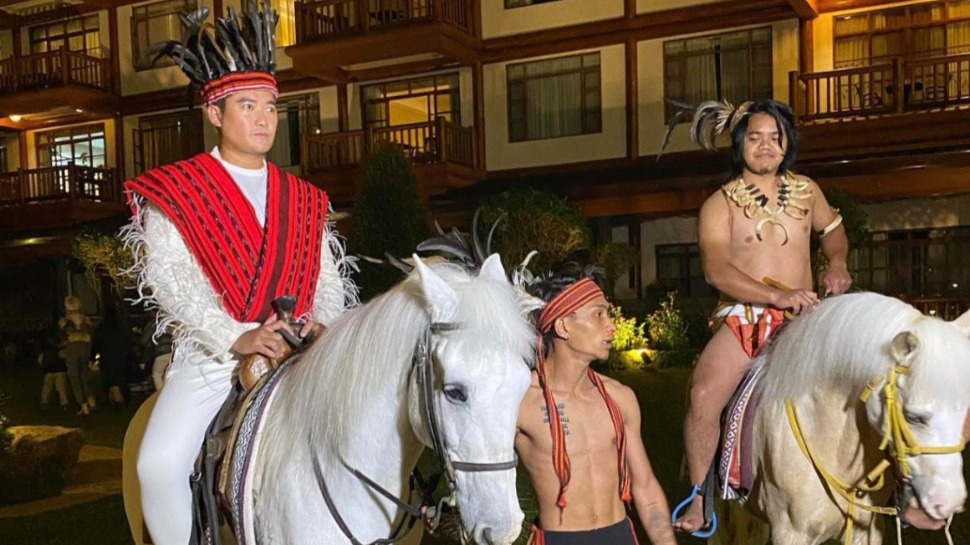