As mounting opposition to Australia’s bid to acquire nuclear submarines grows in Southeast Asia, the country finds an unlikely ally in the region: the Philippines—a country without submarines, but nonetheless an important voice that could tilt the cards in favor of Australia.

Currently, Australia is embroiled in a spat involving France and the United States. France recalled its ambassador in the U.S. after Australia scrapped its nuclear submarine deal with France in favor of purchasing American-made subs.

Malaysia and Indonesia—which both possess a number of submarines in their navies—have expressed staunch opposition to the sensitive sale of nuclear-powered subs to Australia, claiming the acquisition will spark an arms race in the South China Sea, already a dangerous flashpoint in the region.

Malaysia has two French-made attack submarines, while Indonesia has two: one from Germany and one from South Korea. Indonesia plans to have 10 submarines by 2029.

Even Singapore, Australia’s most reliable ally in Southeast Asia, has expressed concern over the acquisition, according to the Hong Kong-based South China Morning Post. Singapore currently has four attack submarines in its navy—two from Sweden and two from Germany.

Australia has long been seen as a country that wants to act as the regional police in the Pacific, much like how the U.S. is perceived as the world’s global police. Its aspiration to acquire the latest nuclear submarine technologies will bolster its role in the region, particularly in helping the U.S. reign in China’s rising military power.

Crucial Statement from the Philippines

“Proximity breeds brevity in response time; thereby enhancing an ASEAN near friend and ally's military capacity to respond to a threat to the region or challenge the status quo,” Locsin added.

“This requires enhancing Australia's ability, added to that of its main military ally, to achieve that calibration.”

Although the Philippines has one of the weakest navies in the region, its voice shapes international order in the region. It has a long history of marshaling nations to certain causes surrounding the Pacific, especially Southeast Asian countries.

It was instrumental in forging the 2002 ASEAN-China Code of Conduct in the South China Sea. It also demonstrated its influence in 1996 when it rallied ASEAN against China at the height of the Mischief Reef incident, when a Philippine gunboat fought a 90-minute battle with Chinese militia vessels in the West Philippine Sea.

At a time when Australia finds few allies for a very crucial strategic move, a loud voice of support from the Philippines is most welcome. 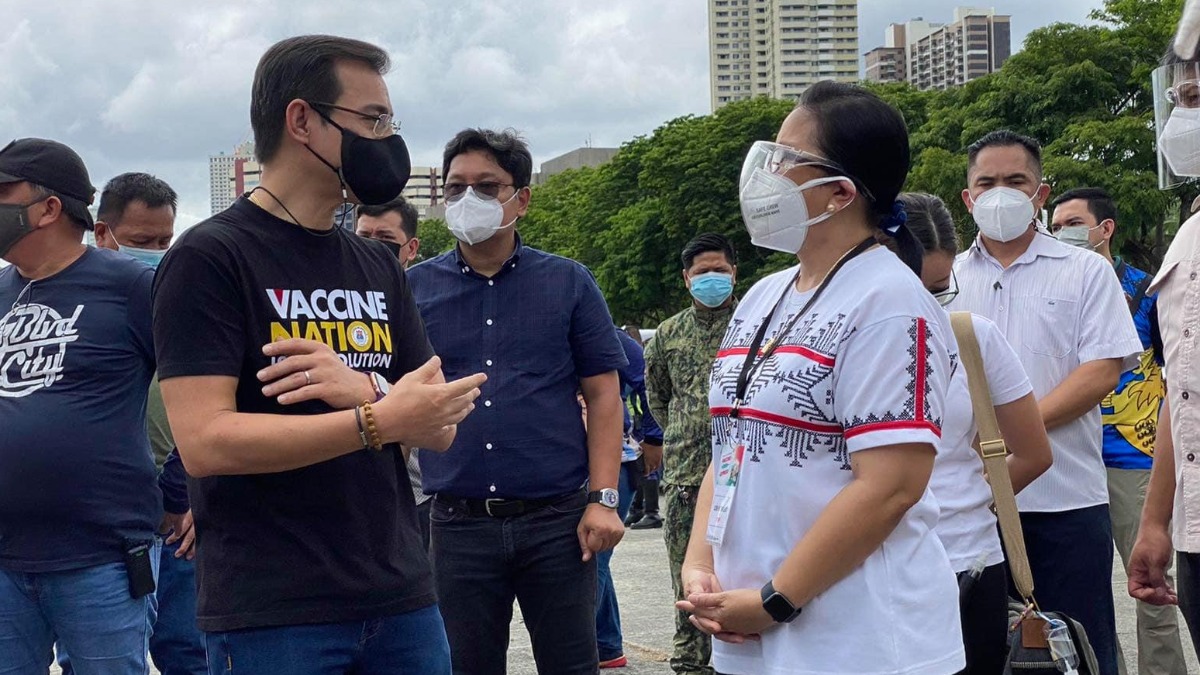 Harry Roque on UP's Opposition: 'They Don't Want Anyone Else to Succeed'
All Photos
Comments
View As List