Squirrels Have Invaded the UP Diliman Campus. Here’s Why That’s a Bad Thing 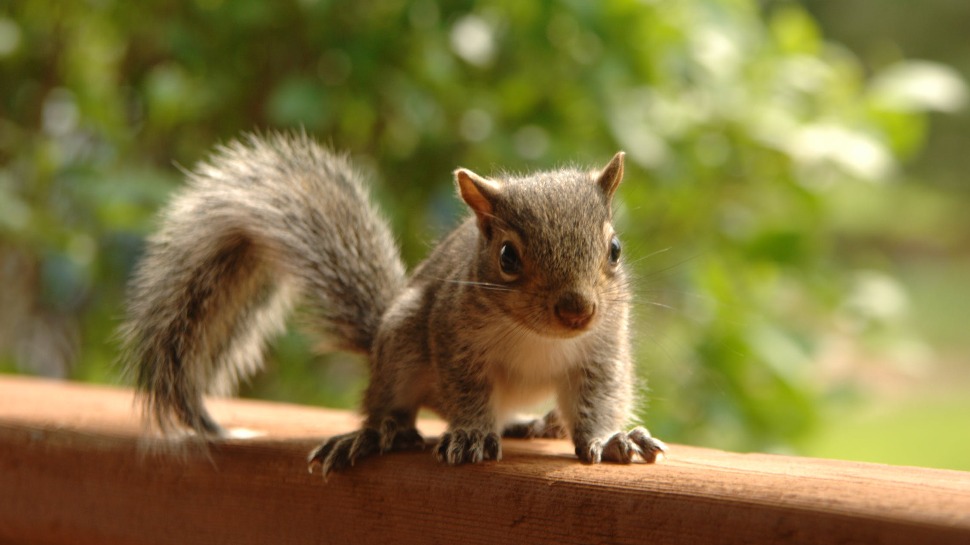 Invasive species of squirrels have been scurrying around Metro Manila, and authorities are unsure how they got here. The latest sighting of the squirrels at the UP Diliman campus was caught on video and uploaded on Facebook by UP Wild.

“Oh no! The squirrels are in UPD!” reads the caption.

According to UP Wild, the species caught on video is a Finlayson’s squirrel, which is an introduced species in the Philippines. Numerous squirrel sightings have been reported in the southern part of Metro Manila, particularly in Muntinlupa, Paranaque, and Makati.

A Squirrel Kept as a Pet in BF Homes, Paranaque

But squirrels in Metro Manila should not be dismissed as cute and cuddly. Many people think squirrels are herbivores that eat fruits and figs, but they are also predators. In fact, they feast on nestlings and could tip the balance in the ecosystem.

In June 2013, a squirrel was reportedly seen chasing a Philippine tarsier across a golf course in Forbes Park. Philippine tarsiers are listed as a near-threatened species on the International Union for Conservation of Nature (IUCN).

What is bothersome is that the squirrels could find their way into protected areas surrounding Metro Manila, such as the Masungi Georeserve and the La Mesa Park, where they could wreak havoc on indigenous species of animals.

Finlayson’s squirrels can have a serious impact on the ecosystem where they are introduced, especially because they breed fast like rats. They can compete with indigenous species for food, and when there is little food available, they can prey on these species.

People are discouraged from keeping squirrels as pets.

Squirrels you see scurrying around the city could be vectors of diseases such as viruses and rabies. They could also carry parasites.

In 2015, a man died after he ate squirrels. He was diagnosed with Creutzfeldt-Jakob disease (vCJD), which is similar to mad cow disease.

Squirrels are also considered wild animals, and keeping or raising such animals as pets is considered illegal.

Collecting, hunting, or possessing wildlife species, both flora and fauna, without a valid permit from the government is illegal,” said environment secretary Roy Cimatu in a statement in 2018.