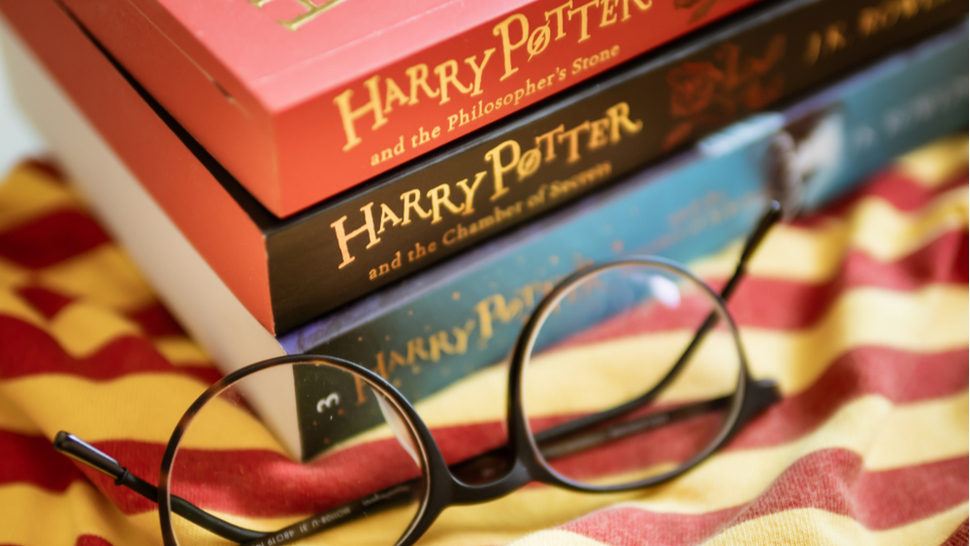 As 100 of the world’s countries gathered in a virtual Summit for Democracy led by U.S. President Joe Biden, one global power was significantly absent. China was not invited.

The Communist Party did not take things very well and insisted it was also a democracy, one that is better than the U.S. It also hosted its own International Forum on Democracy, where politicians and scholars from 120 countries will attend, according to CNN.

But we nearly missed the most important jab in the document, interspersed with boring diplomatique and academic jargon: a Harry Potter reference.

“Just like young Voldemort was a star of the wizarding world in his youth, American-style democracy’s early development was an innovation,” the article said.

“But just as Voldemort went down an evil path, so has American-style democracy over time gradually changed and decayed.”

The quote was from China’s Xinhua News Agency, which was inserted as an argument to prove America is no longer the world’s beacon of democracy.

But As a Harry Potter fan…

I take exception to the fact that China alluded to this particular bit of literature to cast shade on American democracy.

First, it's not canon.

To assume Voldemort “gradually changed and decayed” to become an adult evildoer is a severe misreading of the text. He was conceived by forced magic and not with love, hence, his incapability to love and comprehend love. The fact that he was never raised with love contributes to this. (J.K. Rowling, 2007).

Second, Voldemort was not a good child.

His charm during his schooling years was a result of calculated cunning and deception that led to his superstar status in Hogwarts, even among professors. It was not because of noble “innovation.” Even before he went to Hogwarts, Voldemort displayed cruelty toward animals and fellow orphans as a 10-year-old: He hung Billy Stubb’s rabbit on the rafters after an argument with Billy, and he terrorized Amy Benson and Dennis Bishop in a cave. America’s democracy certainly has flaws, but the motivations and intentions behind its crafting were certainly not that dark.

Don’t get me wrong. China can use Harry Potter all it wants to discredit and troll U.S. democracy. I can even point to some allusions it can use. Just get the facts right. 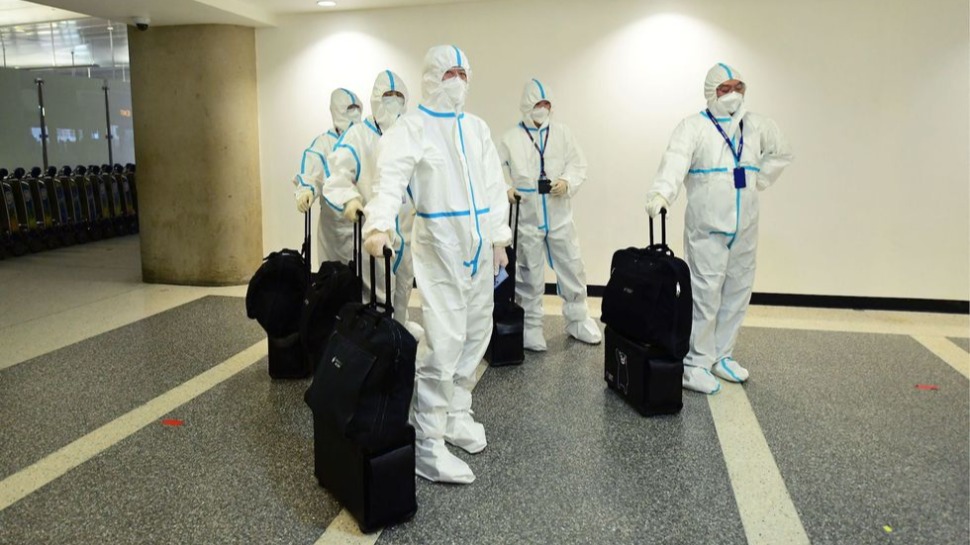 Please Stop With the Omicron Panic

Maybe Let's Find Out More About Omicron Before We Go for the Panic Headlines?
All Photos
Comments
View As List