Upon the arrival of the highly-anticipated remake, little has changed in Midgar, and menswear has caught up with its fashion scene, 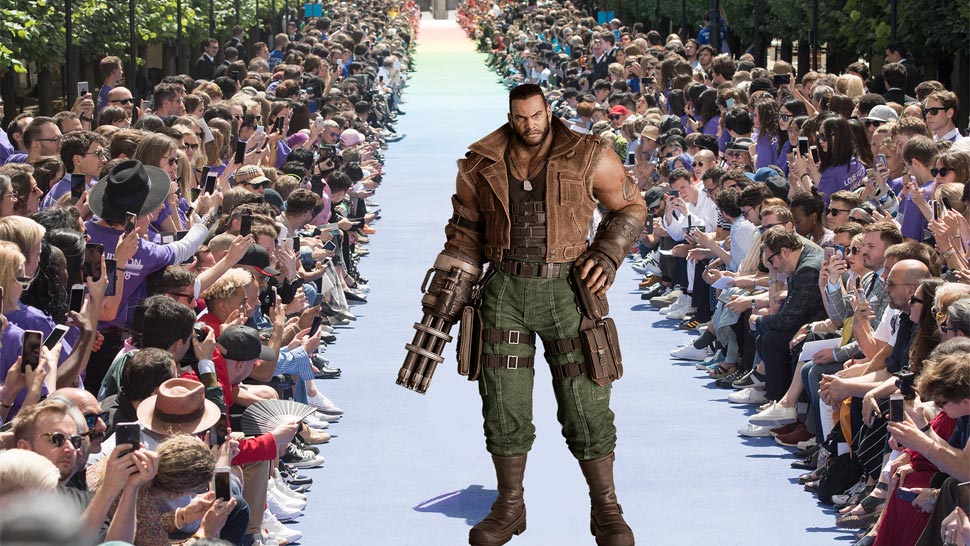 To the gamers of 1997, Final Fantasy VII was, well, game-changing. To a six-year-old me, Final Fantasy VII was simply terrifying. Here stood polygonal sprites in the shadow of a towering monster of a city, belching its smoke and gas and poverty and death across a futuristic landscape that didn't much look like ours. Humans were experimented upon, screaming in jolting vats. Nice girls with big bows were slain and laid to rest in a watery grave. And of course, there was a frosty protagonist in Cloud Strife and his not-so-merry band of world savers, resplendent in garms you wouldn't see beyond a Luc Besson screenplay. A lot going on, then.

It sold over 11 million copies. Gaming website IGN declared the seventh installment of Square Enix's marquee franchise to be "lightyears beyond anything ever seen on the PlayStation." Equally as effusive was the now defunct GMR magazine, which lauded Final Fantasy VII for bringing RPGs into the Western spotlight—and indeed before the eyes of children whose parents probably should've checked the 'T' ESRB rating (which included strong language, suggestive themes, gambling, smoking, alcohol, blood, violence, peril and scary images—all clearly listed on the game's ample four-part CD case). This was the future. Of gaming, yes, but also of the actual future: the climate change parable of Final Fantasy VII is all too prescient for 2020. Again, so are the clothes.

Upon the recent release of the highly-anticipated Remake, Midgar has undergone a glow-up. The polluted city is more imposing and impoverished than ever. The narrative and gaming itself have been tightened. Controversially, some additional plot points have been considered filler (a real risk with a fandom as ardent and passionate as that of the modern gaming world). But the clothes of almost every character in Final Fantasy VII Remake have been left untouched. We see the swish of an overcoat in hi-res glory. There's more detail, more depth – which you'd hope for given the technological advancements of the last 23 years – yet the outfits are nigh on identical to the futurisimo wardrobes we saw in 1997.

What's more, Midgar's soaring Sad Paramilitary Boy trend has broken the fourth wall since its debut. Where all-black belted military fatigues suited Cloud's "I don't wanna talk about it, OK?" permamood, they're now also good for Bottega Veneta, with its shapely, oversized epaulets, and a A-Cold-Wall*, with its bare-armed models in leather harnesses. Though BDSM belting is now standard practice for red carpet peacocking, it's always been de rigueur for jaded mercenaries, and menswear's recent Venn diagram of goth and military and functional was long drawn-up on Midgar's high street. We're all shopping on it now. Models could well be Cloud's colleagues.

Not all of the game's cast share the protagonist's inkling for sulky menswear, of course. Though where they deviate, there's a brand of the last two seasons that's taken its cue. Barrett, the hulking eco-warrior that likes big guns and predictable one-liners, is also a fan of Jacquemus-like cargo trousers and Balenciaga wraparounds and trainer-boots that found a spiritual twin on Berluti's S/S '20 runway, finishing the outdoors-y henchman Eurohiker flex in neutral earth tones: a nod to his violent encouragement of a Green New Deal, and also one to the reigning colors du jour. Of course, other touches (like the big pockets and leather accents) sat on the Noughties side of Final Fantasy VII's vision – details also present in other sci-fi genre-molders of the era, like The Fifth Element and Starship Troopers. But a small corner of cinematic style has been magnified in tailoring, streetwear and the runways of today. The clothes are no longer confined to spaceships. 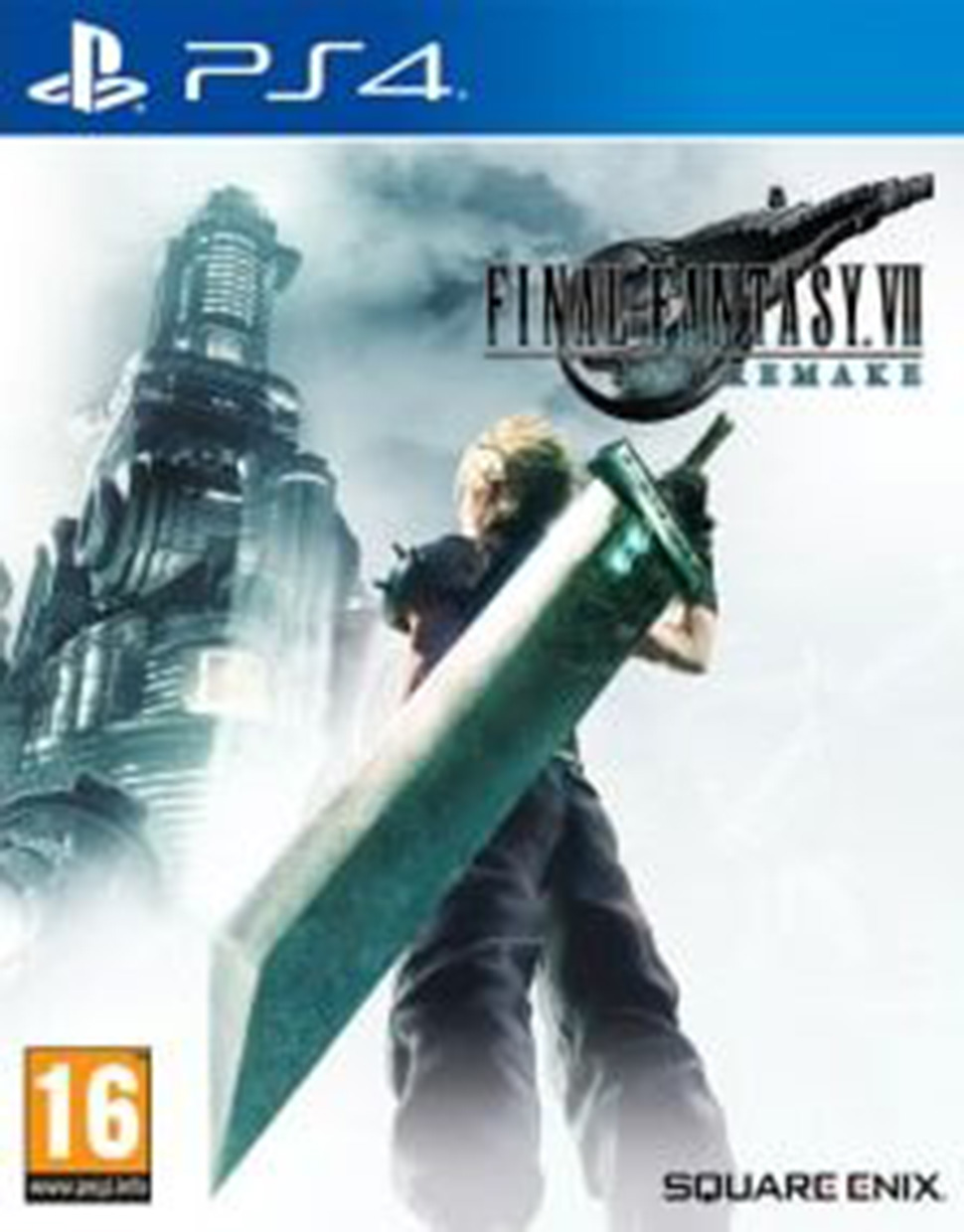 For those that live shinier lives high above the slums of Midgar, it's neon-tinged finery and technically enhanced tailoring. Rufus, the sneering embodiment of 'daddy's money' in 3D form, takes to the enduring garb of a guffawing villain: a billowing overcoat. Though upon Final Fantasy VII's second lap, the romantic, aristocratic buttoned-up aesthetic could be spotted in Dior Men's most recent show, which saw creative director Kim Jones pay tribute to Judy Blame. Kiko Kostadinov also had echoes of the labcoat-cum-suit, too. And lest we forget the sycophantic, hapless heavies in Rufus's employ: the Turks, dressed in boxy sloping Armani-like suits then, dressed in boxy sloping Armani-like suits now. Some articles of dress don't need futurizing.

This isn't Final Fantasy's first runway, so to speak. Almost a decade following number seven's release, Louis Vuitton plucked an unlikely frontwoman for its Series 4 campaign. Not a Hadid, or a Jenner, but Lightning: the grizzled, rose-haired hero of Final Fantasy XIII. And her wider castmates scored a gig with Prada too, each character featured in a 12-page Arena Homme+ spread to celebrate the series' 25th anniversary. While the clothes themselves came from the imagination of fashion's top rung, it exposed a natural connection between designer and denizens of the Final Fantasy universe.

So much so, that the tide has reversed: labels are now unintentionally taking a cue from the wardrobes of Japanese video game characters. Could we predict this? Perhaps not. It is, however, indicative of a larger trend among the left-field trends. Menswear is moving at an astonishing rate. Ten years ago, maybe less, there was little appetite for mixing it up, and trying new things. Now, we're in cutting edge clothes that share more in common with the dreamlands of PlayStations than they do of dress codes past. "The philosophy behind the remake wasn't to do something completely new," said Remake's co-director Naoki Hamaguchi in an interview with The Guardian. "The original game was grounded in the technology of the day. And because of that, there was a lot of storytelling that the player to fill in with their imagination."

We had to dream up the added belt buckles, the swishy overcoats, the special ops cargo pants from mere pixelated stumps. But as better graphics breathed more life into Cloud and co, the reviews were right all along: Final Fantasy VII really was lightyears beyond anything we'd ever seen. It was terrifying. But in 2020, it seems the world has caught up to Hamaguchi's original blueprint—and fashion has inadvertently turned Final Fantasy into reality. 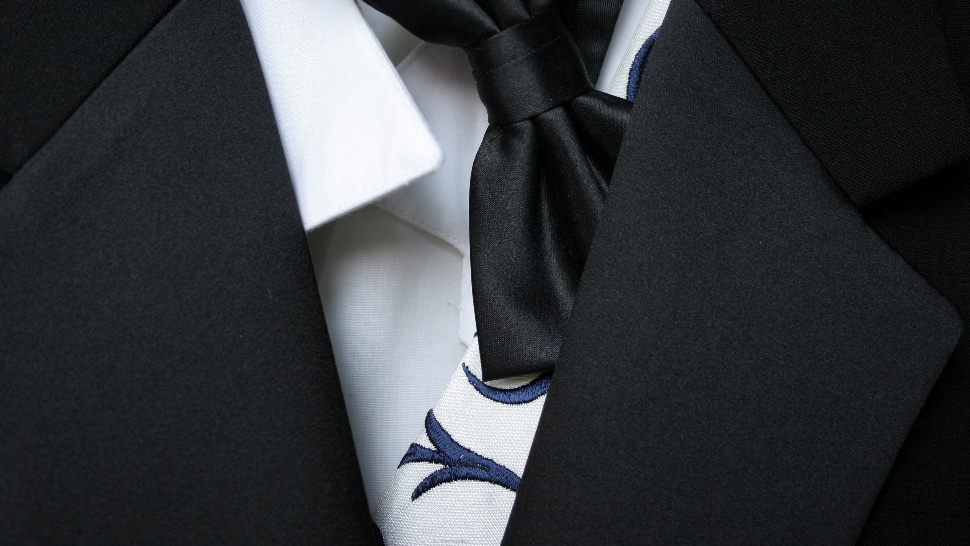 How to Properly Wear a Tuxedo: A Quick and Easy Guide 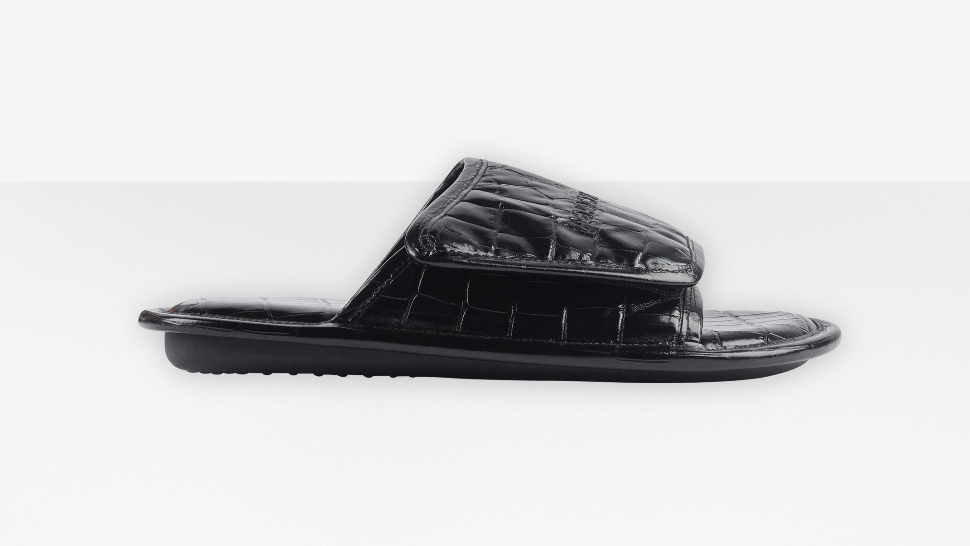