Hidden away in Paris, a style scene centered around a few key players, shops, and labels is quietly going global. 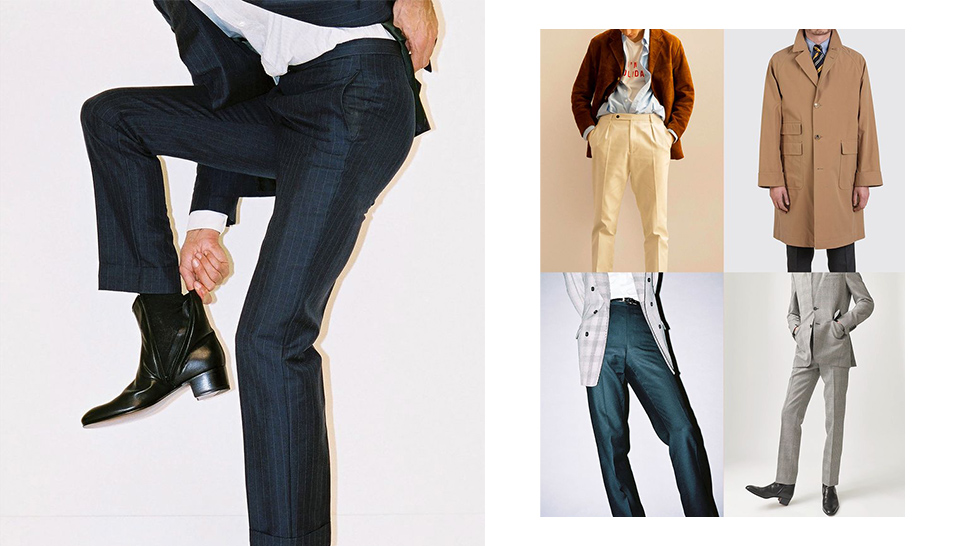 The 16th arrondissement of Paris is a sleepy but chic western suburb close to the Bois de Boulogne that happens to be the epicenter of one of the most intriguing developments in men’s wear right now. A small gang of style geeks has set up a string of stores within a five-minute stroll of one another that are attracting style hounds from around the globe. The men behind these shops are using media—print magazines and Instagram accounts—to spread their gospel of cool.

A look from Husbands.

There’s Le Vif, a showroom and shop selling American-made vintage clothing (think jeans, T-shirts, military jackets). Nearby is Holiday Boileau, a store with a collection of easy, vintage-inspired clothes whose founder, with journalist Marc Beaugé, reintroduced Holiday, a travel magazine from mid-century America that remains an inspiration for designers. Beige Habilleur features British, Italian, Japanese, and American brands with a casual- meets-tailored mood. (Labels include Drake’s from the UK and Ring Jacket from Japan.)

The unofficial animateur of this clutch of stores is 31-year-old stylist Gauthier Borsarello, who founded and runs Le Vif, designs clothes for Holiday Boileau, and serves as the fashion director and coeditor in chief of L’Étiquette, an up-and-coming French-language style bible. Holiday Boileau, he explains, is a cocktail of American vintage and French culture. “We love to make ‘bourgeois’ clothes that feel worn in, mistreated, sexy,” he says.

The only store not in the 16th, yet frequently mentioned alongside the Boileau boys, is Husbands. In the center of the city, Husbands is a rare gem. It started out featuring bespoke clothing and has recently expanded into ready-to-wear that focuses on classics worn with a modern attitude. There’s a nod to Savile Row in the cuts and cloths, but it’s hardly stuffy. Imagine Bryan Ferry, not Prince Charles.

Founder Nicolas Gabard, 40-something, is his own poster child for Husbands. His go-to look is a fitted gun-check hacking jacket of robust British tweed worn over a denim shirt washed to within an inch of its life. He calls Husbands “the opposite of the obvious in fashion—accepting a smaller but much more passionate audience.”

Rifling through the racks at Husbands reminds me of les minets, a French version of British mod style that emerged in Paris in the mid-’60s. While the Brit version was thoroughly working class, the minets were essentially bourgeois, many hailing from the well-heeled western suburbs, and blew their francs on imported American and British style or homegrown brands like Renoma, founded in the 16th in 1963, whose pinched sartorial silhouette was championed by pop stars like Jacques Dutronc and Serge Gainsbourg. 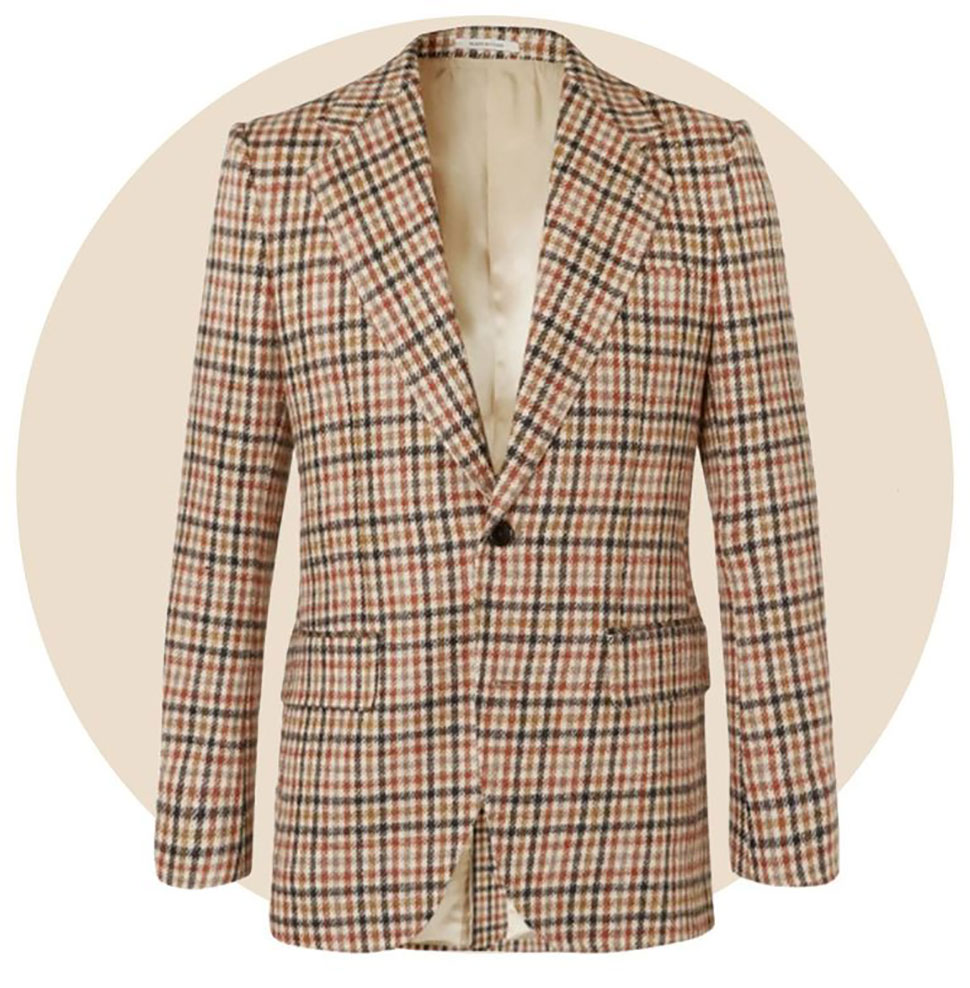 In some ways, these small Parisian brands are a throwback to that localized way of thinking about—and shopping for—clothes, to the kind of plugged-in neighborhood stores style hounds would once run to, precisely because others didn’t.

“We all share the same vision,” says Gabard. “Restoring the luster and beauty of good clothes, re-creating the one-stop shop at a time where everyone else is launching a one-product brand.”

Borsarello says Holiday Boileau’s customers are looking beyond workwear and extreme tailoring. “Now they simply want to feel current rather than dressed up as someone else, but to have quality clothing—whether that means a sneaker or a T-shirt or a pair of Levi’s.”

In this age of digital ubiquity, and as men’s style is now contemplating the post-streetwear landscape, being smaller and a little out of the way fosters an air of mystery that is compelling for anyone looking for something unique, well-made, and cool. Fortunately, all of these brands have a growing presence online through sites like Moda Operandi and Mr Porter, so you don’t have to fork out for a plane ticket to Paris to get hold of them. But if you do, it’s worth the trip west. 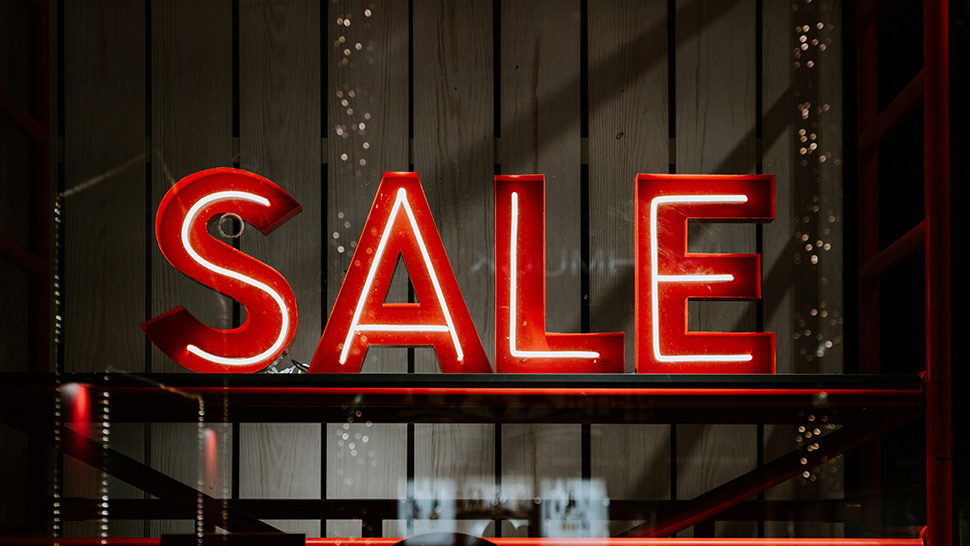 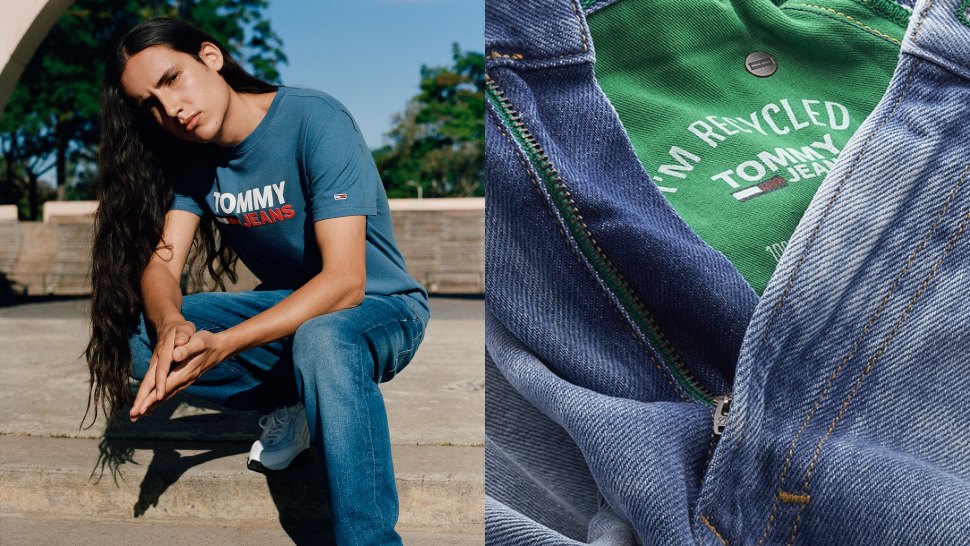