I Put Nike's New Air Zoom Tempo Next% Through the Paces. It Lives Up to the Hype

The running shoe, which bridges the gap between training and race day, is now available to Nike members. 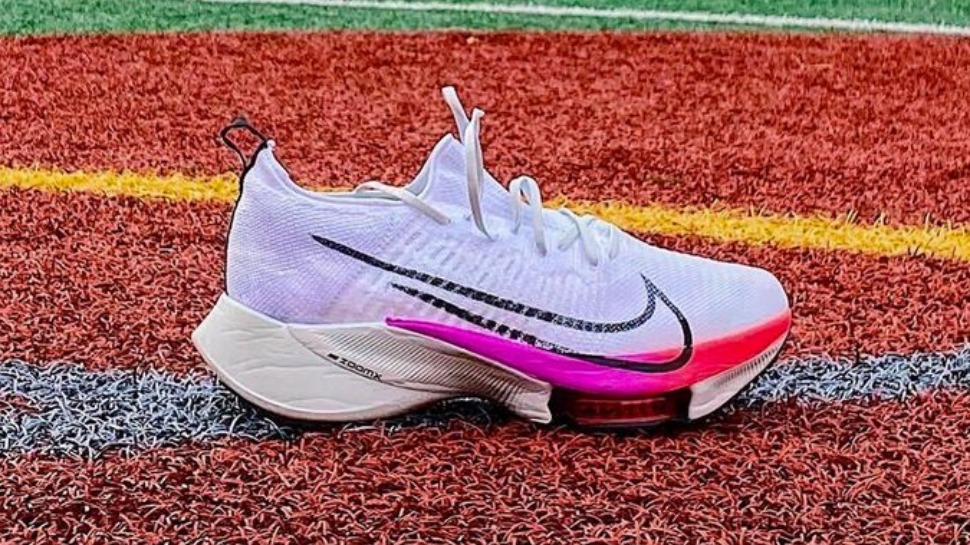 Like Mars Blackmon said: It’s gotta be the shoes! It was a bit back in the day. A gag. But now, with wild advancements in modern footwear technology, it's actually true. Consider, for instance, the Nike Air Zoom Alphafly Next%. In 2019, Eliud Kipchoge broke the two-hour barrier for running the 26.22 miles of a marathon wearing a prototype of the shoe, sparking controversy not just for the way the race was run—it wasn't a standard marathon, though he holds the world record in that, too—but for the competitive advantage granted by his shoes.

Yep. It's gotta be the shoes. And today we're here to talk about the non-professional little brother to the Alphafly: the brand-new Nike Air Zoom Tempo Next%. I'll admit, I'm not putting up numbers like Kipchoge's, but I've broken many a personal record wearing these new shoes.

2020 has been…well, let’s be real: It straight-up sucks. But one silver lining, for me at least, is that it allowed me to spend the summer with my family and childhood friends back home in the suburbs of Chicago. Right before the pandemic hit, I was more than halfway through my training for the Nike L.A. 13.1 (which was sadly, but rightfully, called off) so I had already been putting in a lot of miles on the pavement.

But once we went into lockdown I took my running to the next level. It was my way of escaping the monotony of reality, and it gave me an outlet to release all my built-up energy from working and taking Zoom calls in my boxers in my bedroom all day (we’re all a little guilty of this right?). As I started running more, I wanted to go faster and further. Alphaflys were great for that, and helped me smash all my PRs the first time I test drove them. But when I went back to running in my go-to Air Zoom Pegasus 37s, it felt like I had two bricks strapped to my feet.

Don't get me wrong, I love the Peg 37s, and they're still my favorite daily runners. But the contrast in the ride between them and the Alphaflys was intense. Think of it this way: It's like practicing in a BMW 3 series and then hopping into a Ferrari F40 on race day. I needed a shoe that rode like my race-day shoe for training when I was out to set a PR. Nike filled this gap. And (surprise, surprise) that's something many competitive and casual long-distance runners desired in a training shoe.

That said, the biggest concern for intermediate runners who are interested in the high-speed Next% shoe is its short life span. Race shoes aren't meant to be worn every day for many reasons, but hands down the biggest one is that they simply aren't built to last. The Alphafly's predecessor, the Vaporfly Next%, was rated at around 100 miles before the ZoomX foam and the carbon plate started to lose juice, and that goes for the Alphafly as well, even with a new Zoom Air unit replacing a huge section of the ZoomX foam in the mid-foot.

There is also a high risk of injury running in these high-speed shoes daily. Nike’s goal was to take all the benefits of a race-day shoe while eliminating the drawbacks. That's where the Zoom Tempos come in. They're equipped with the same exact ZoomX foam and Zoom Air construction as the Alphafly, but the sole is fused with the more durable React foam towards the heel—the perfect recipe for responsive durability. The plate was softened to a composite plate, as Nike calls it, which allows a smoother transition and alleviates the soreness that might occur from the more propulsive carbon plate. The entire upper is constructed in Flyknit, which provides plenty of breathable comfort during your tempo runs. And, of course, it has a much thicker outsole to make the shoe last longer.

Whether you’re looking to get out there and put your first mile on the books, or working to smash your own records, this is the perfect shoe to give you that boost to go on a run. As for me, I'll be using these on days I feel too tired to hit the pavement and need something to entice me out the door. Or when I'm training to set a PR. Either way, they'll work.

About The Author
Mike Kim
View Other Articles From Mike Kim
Get The Latest Updates From Esquire!
Subscribe to our newsletter!
Latest Feed
Load More Articles
Esquire Money 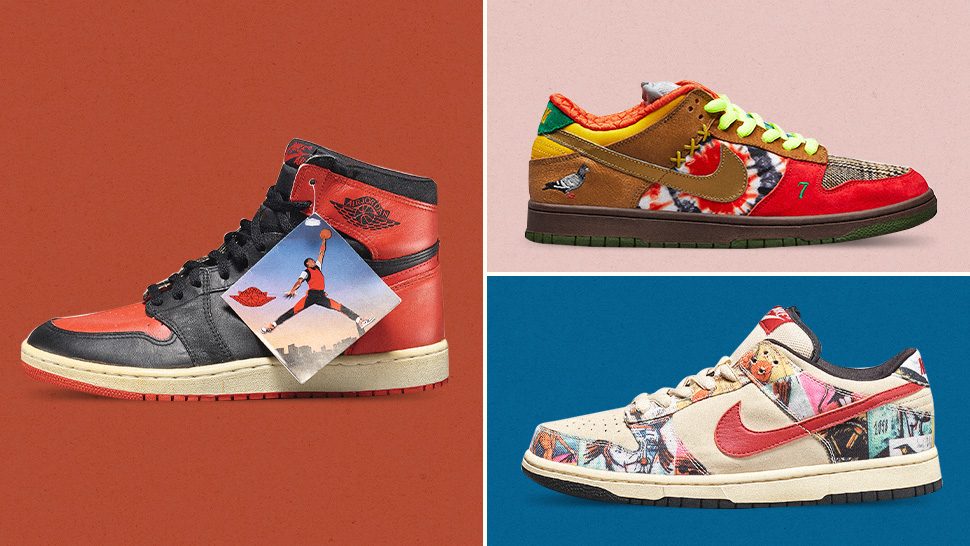 Shoes That Started the Modern 'Sneaker Culture' Tipped to Fetch P1.5 Million in Auction
All Photos
Comments
View As List