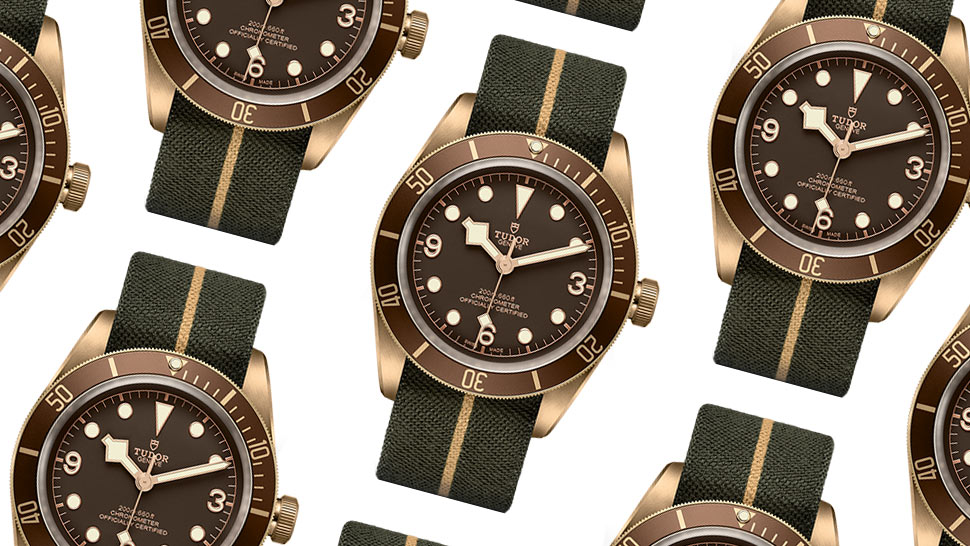 Let's cut to the chase: Tudor was established by Hans Wilsdorf—you know, the man who also founded Rolex—as the watch that offered the same dependability of the Swiss luxury timepiece, but at a more accessible price. He was just looking out for watchlovers with expensive taste, but without the cash to burn when he created the brand in 1946.

In the present, the younger brother of Rolex is also the watch of choice of David Beckham, legendary athlete, lover of different haircuts (more on that in a bit), wearer of trends, father of four, and watch collector. The current news cycle reports that he just made his first trip to the Great Wall of China and, more important, is sporting a new, fuller buzzcut. Is it time to grow out your close crop now?

For men, Beckham is one of the few people who can move the needle of taste when it comes fashion, grooming, and everything else, including what to wear on the wrist. For Tudor, the sportsman headlines its #BornToDare campaign (yes, with #hashtag) and shares his journey on the football pitch as well as personal stories. 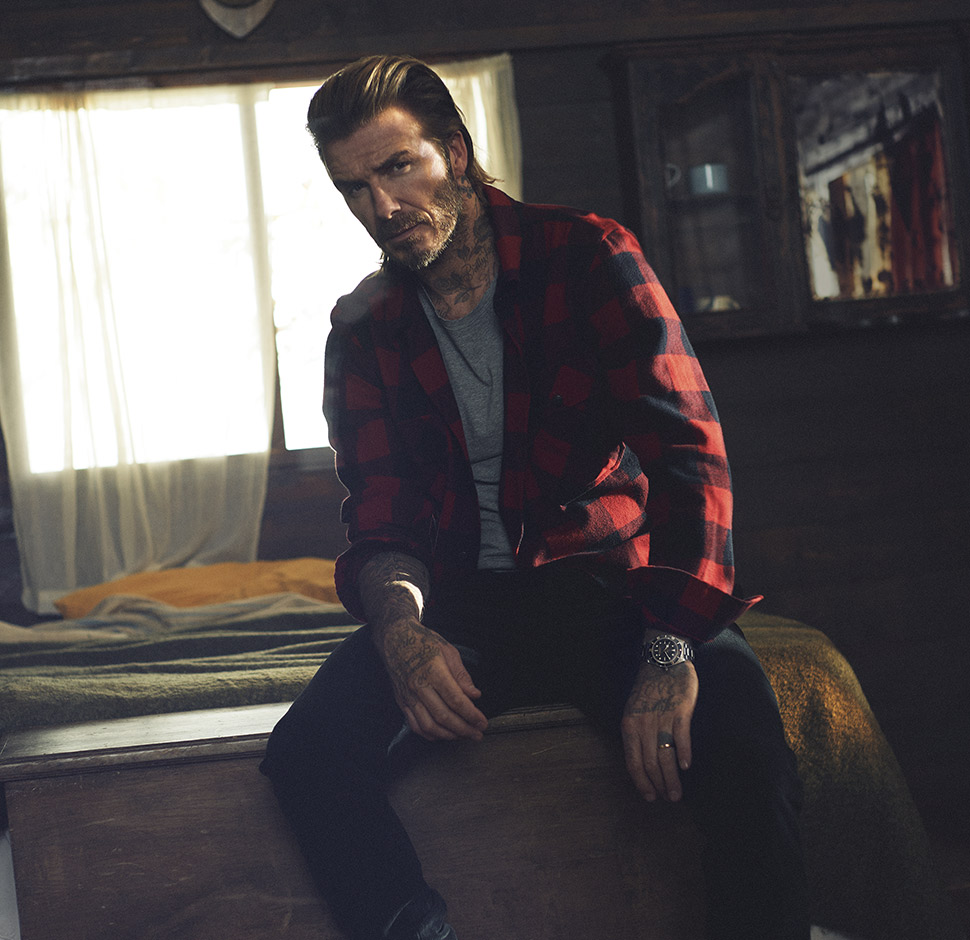 The sportsman and watch company are actually a good fit. While Tudor looks like a Rolex (it is because the two share the same design language and materials), it is certainly more of a rugged, take-me-anywhere, do-something watch.

Worn by adventurers of sea, sky, and land, Tudor is meant for the man who is not afraid of the business of living, and certainly Beckham has had several lives, from a child who dared dream to become a football player to an athlete who became one of the most acclaimed players of the game.

Now retired from sports, he has refashioned himself as a force in pop culture, sports, and philanthropy. Beckham is a UNICEF Goodwill Ambassador and a global ambassador for Chinese football, too (hence the trip). In both, he focuses on helping children. 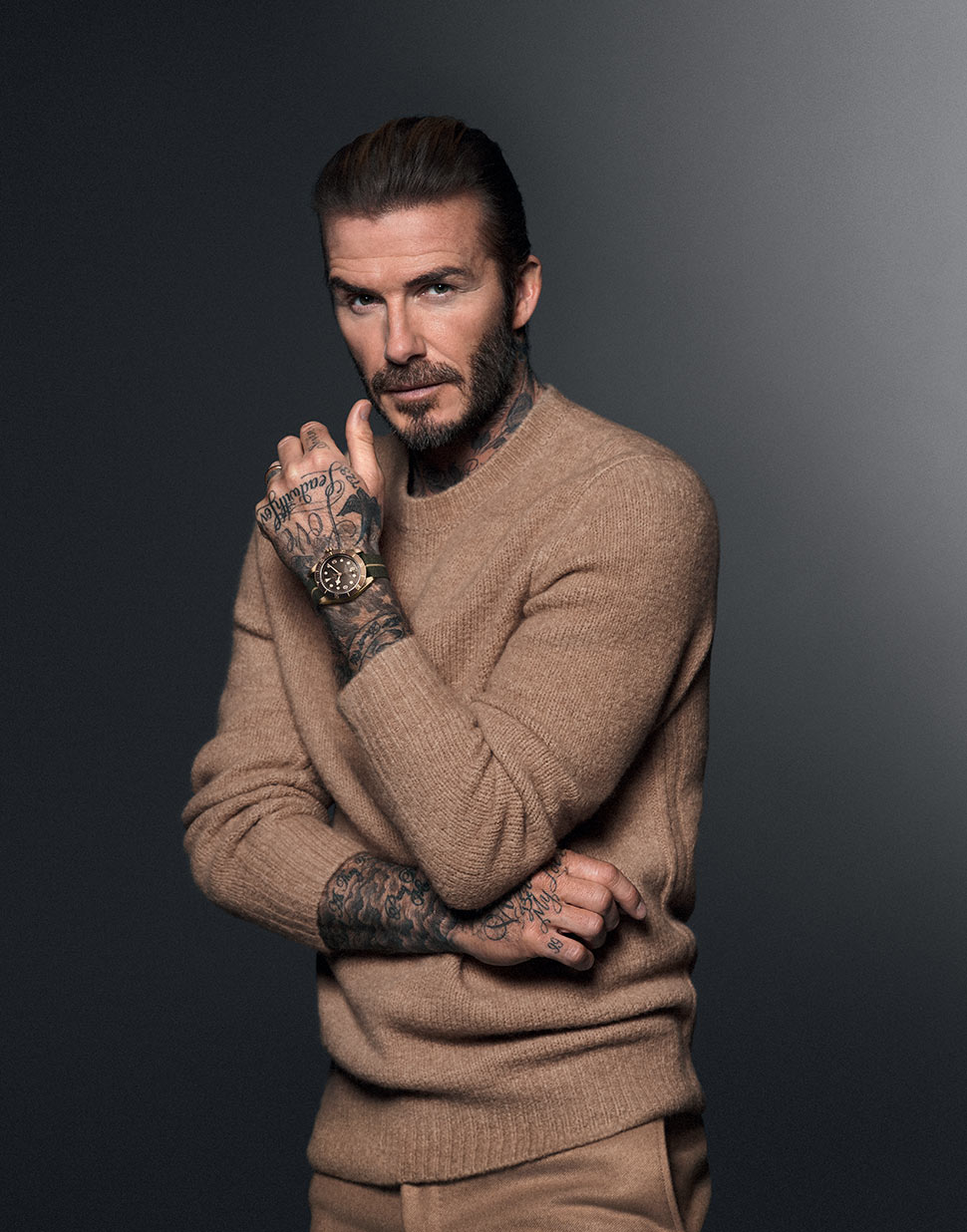 Back to the watches: The campaign visuals see Beckham with a Black Bay Bronze, a model that, according to Tudor, references classic ships and early diving equipment. It's a sweet thing, a 43mm diver's watch with Tudor's own caliber MT560, an aluminum bronze alloy case, and a green fabric strap. 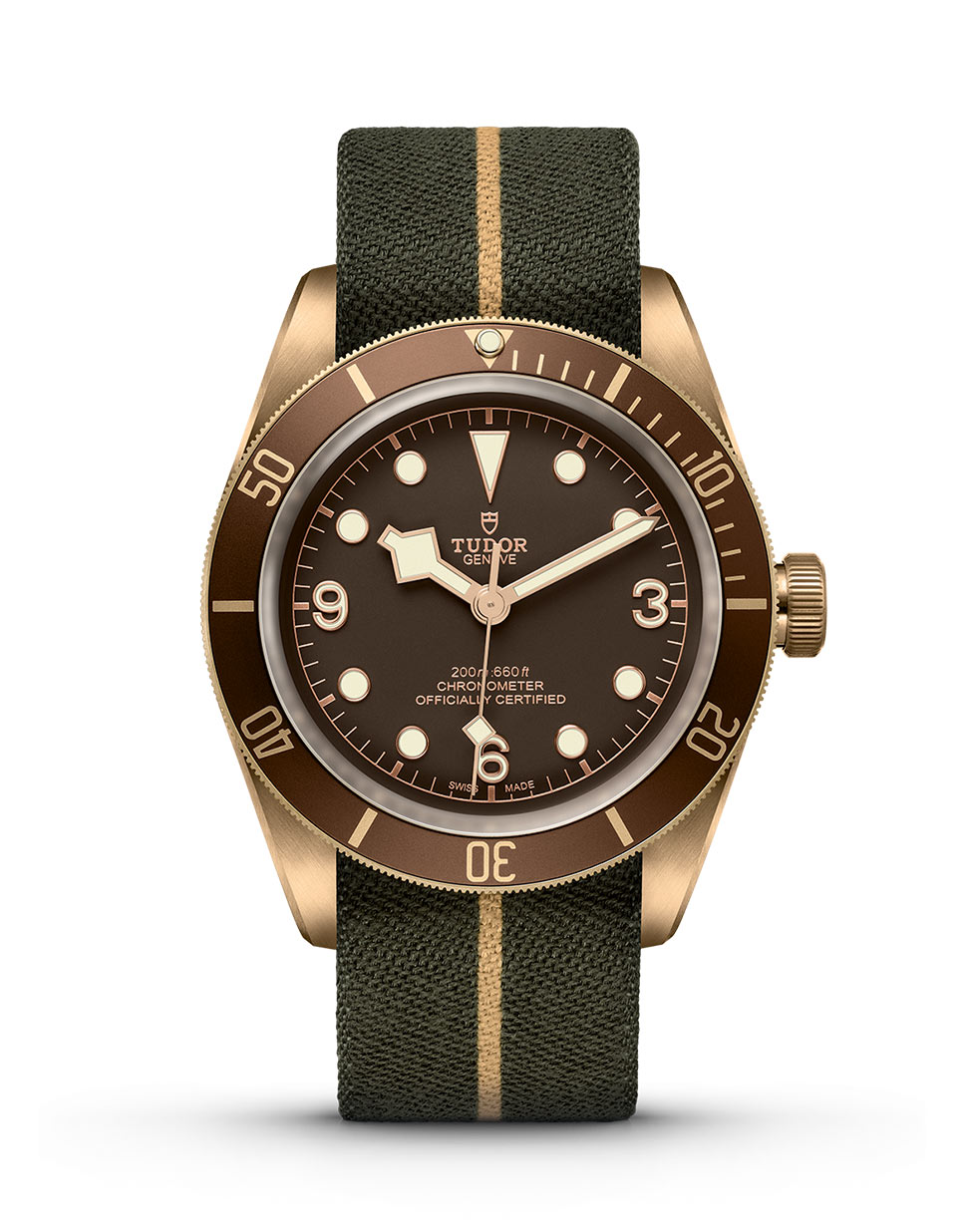 That last bit is interesting. Mimicking the history of Tudor watches, in particular the French Navy's penchant for using its own (sometimes handmade) straps on Tudor watch cases, the strap was inspired by a vintage band made of a material from a French rescue parachute. 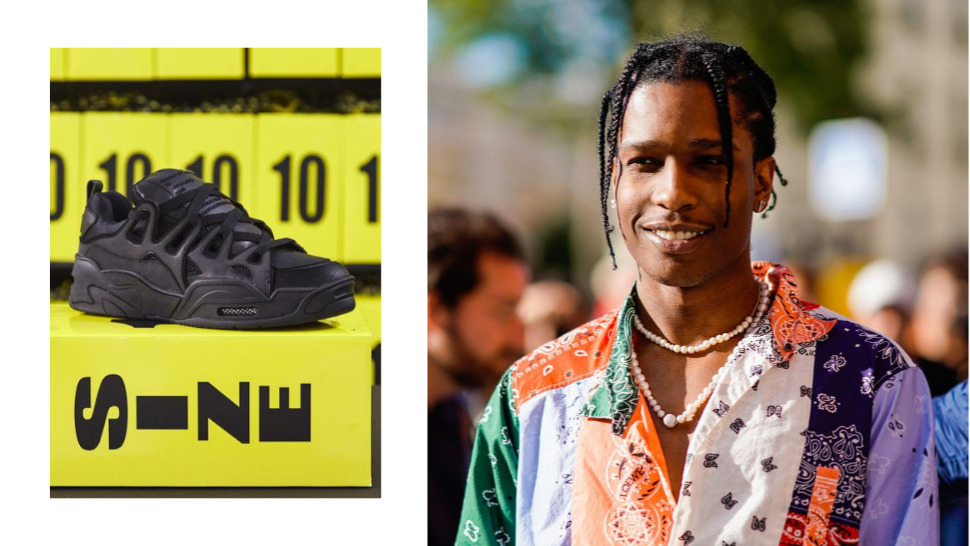 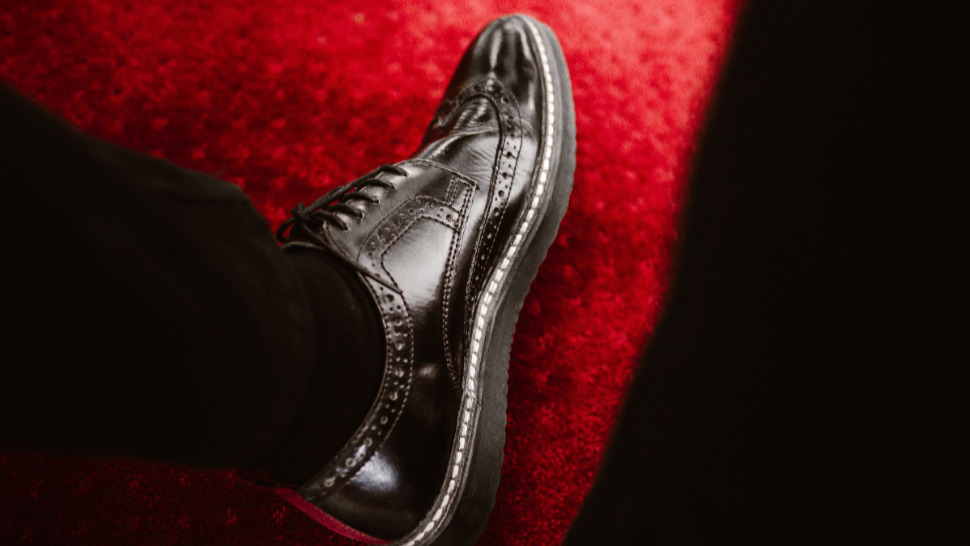