The 13 Best (and Worst) Beard Styles for Every Man

A not-at-all-scientific rundown of your options. 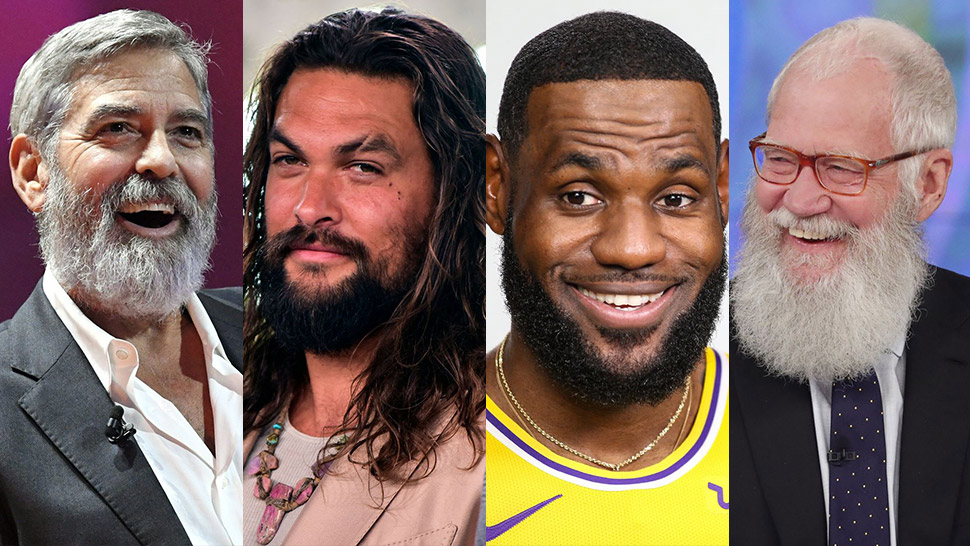 A beard is not simply a beard. It can be a Clooney. Or a Hemingway. It can evoke the vibe of the Old West or, if it's your thing, an old-timey magician. (Note: The latter should, under ideal circumstances, not be your thing.) What I'm trying to say is that there are many types of beards, each unique in its own way. Some are good. Some, not so much. And some, the rare few, are truly great. Take a look through this compendium of facial hair to see the best, the worst, and what might work for you.

This one is otherwise known as a big, full beard, but Clooney has put his stamp of ownership on it recently. And who are we, mere mortals, to argue with George Clooney? Just look how happy he is, with that strong, well-shaped beard on his face. It's his look now! To make it your look, keep the cheeks and temples trimmed, let the mustache grow over your lip a little, and let the goatee area grow in nice and thick.

This is what happens when you take a Clooney and add a big dash of "don't-give-a-fuck" to it. Letterman's facial mane is grown to extreme proportions, but the cropped hair up top keeps it from looking too wizard-y. To get this look, you'll have to commit to growing it out for ages, always keeping the area around the temples and the mustache in check, while coaxing the rest of your beard into a long, rounded rectangle. Get ready to be very good friends with your scissors.

It can be tough to tell because of the long hair, but Momoa's beard is actually pretty short on the sides. He just leaves enough length in the goatee area that it looks imposing. Neat trick! It's also a great way to add a little length to your face, should you be looking to do that.

A classic beard. It's thick, it's well-shaped, it shows the world you have more than few healthy follicles adorning your face area. It's the beard of lumberjacks and fishermen, and of course Papa himself. Just make sure to have solid coverage for this one. A patchy Hemingway beard is much worse than no beard at all. And remember: It pairs best with flannel shirts and old, wooly fisherman sweaters.

The true-mustache, stubble-beard combo is a risky move, to be sure. But if you've got the jawline to back it up (Henry Cavill does), it might look great on you. It also helps if you happen to be built like Superman. But that's not technically required.

Like the mustache-heavy beard, the beard-heavy beard is a trickier look. But keeping a relatively tiny 'stache with a full beard can actually work. Just be sure you've got enough coverage that the mustache doesn't disappear into your upper lip, and be sure to keep the rest of the beard well-tended. (That means clean edges and no stray flyaway hairs.)

Of all the many talents that Hugh Jackman has, the one he doesn't get enough recognition for is beard-growing capability. The man could offer a master class in how many styles of hair you can grow on your face. Like The Freud here, which is trimmed shorter on the sides and left fuller around the chin. This is good if you happen to have a really short face—or if you like talking to people (maybe about penises) while they lie next to you on a couch.

See? Jackman's a total beard artist. You can hardly even tell it's him. This is maybe not a recommended look for 99 percent of the male population, but if you have a propensity for tying up folks on train tracks, this might be the beard for you. Just make sure you own a nice black top hat.

This beard is dangerous move unless you actually are Wolverine. Or a Victorian-era hansom cab driver. But it might be worth thinking about if you have an exceedingly long face. Or if you hate shaving. That two-inch stripe down your chin won't take too much effort to clear on occasion.

The Dude unquestionably abides this beard setup. Just keep in mind that, like Jeff Bridges, you do have to be something of a badass to pull off this type of face fur. And it definitely helps to have a low and lazy drawl. If you have a knack for playing sad cowboy songs on the guitar, well...all the better.

For some guys, this might work. But you better be pretty highly clipped and polished to pull it off. And it will definitely help if you spend a lot of time in places like Monte Carlo wearing light-colored linen suits. Otherwise, it might be time to reach for the razor.

Basically this is the Hemingway, only so gloriously and terrifyingly thick that it almost doesn't look real. If you can grow a beard this thick, then by all means do it. Especially if you like being stared at. You'll find that people will become transfixed by its un-realness. Just be careful, though, because they may want to occasionally reach out and touch it. 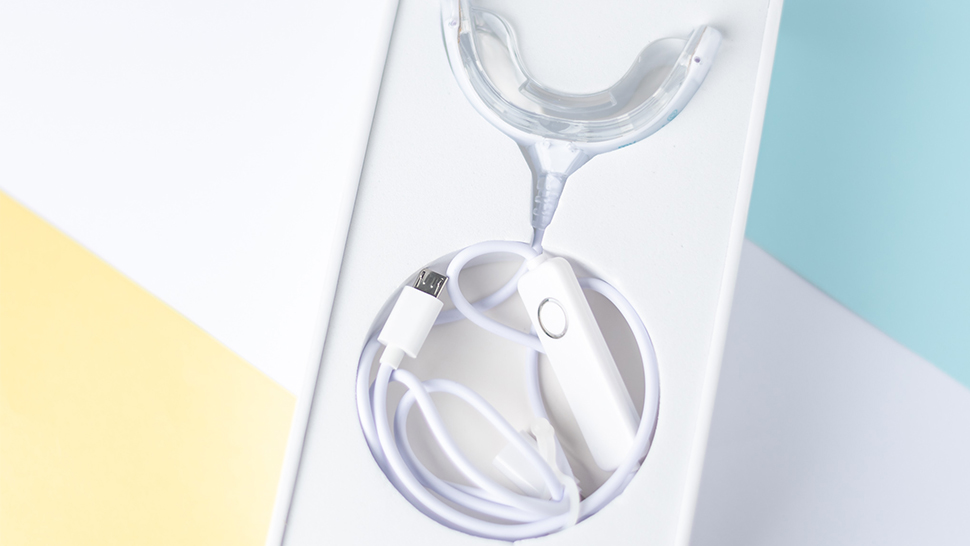 This Portable Teeth Whitening Product Plugs into Your Phone Jimmy Choo's Latest Fragrance Is Here, And It's Already a Classic
All Photos
Comments
View As List