Omega has released details of the watch Daniel Craig will wear in the 2020 Bond film No Time To Die, and it rocks a whole heap of firsts. 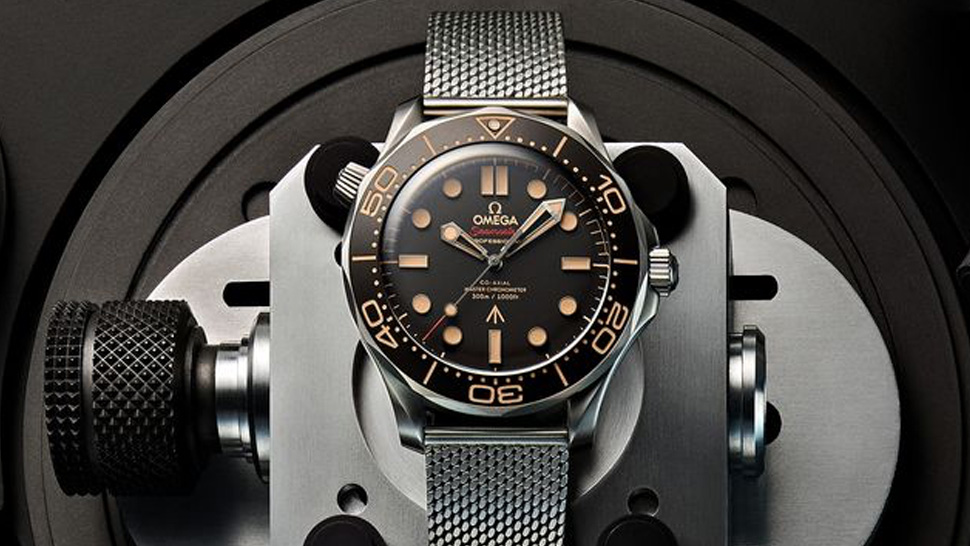 This is the new James Bond watch from Omega: a specially designed Seamaster 300M that will adorn Daniel Craig's wrist as he faces off against Rami Malek's supervillain in next April's eagerly awaited film, No Time To Die.

The watch is based on the regular Seamaster 300M, but as we have come to expect from Omega Bond Watches, it comes with a complete design overhaul that leaves us with a watch that is both familiar and different. It is cased in titanium – a first for a James Bond edition – and has a Seventies-inspired color scheme that sets it aside from any other Omega.

The titanium casing isn't a complete first for the Seamaster Diver 300m, but it is the first time Omega has committed to it in a straightforward fashion. Except, there isn't much straightforward about it: we're looking at Grade 2 rather than the more commonly used Grade 5 titanium (grade 5 is actually harder and more scratch-resistant), and the watch is also equipped with a titanium mesh bracelet, another first for the brand (possibly a first for any brand).

This bracelet gives the watch a fancier, dressier air, but it comes with a pretty heavy-duty folding clasp, as opposed to the less substantial mechanisms you often find on Milanese mesh bracelets. That means it should stay on Bond's wrist no matter how far he jumps his motorbike. Alternatively, 007 could opt for a NATO style fabric strap, which pays homage to the classic NATO stripes of Bond's Sixties outings (when said strap was attached to a Rolex Submariner), which has been modified to better match the color scheme on the dial.

Here, we have a color scheme that can only be described as beige: the 'aged-luminova' look (fauxtina, if you like) applied to the numerals, laser-etched bezel markings and hands is so strong as to be almost overpowering. Look a little closer and you'll realize that the bezel isn't black, it's actually a "tropical" brown aluminum (rather than the ceramic used on the standard Seamaster 300M bezel). That choice of materials is explained by the emphasis on weight saving, but we do wonder how Bond would feel to be rocking a less durable bezel than the man on the street.

For the first time in an Omega James Bond watch intended for Bond to actually wear (as opposed to the other commemorative editions), there is a specific emphasis on Bond's military background. To that end, some work has been done to give the watch the look and feel of a Royal Navy-issued timepiece, starting with the broad arrow insignia underneath the dial text. That theme continues on the caseback, where we find a series of engravings intended to give the impression of a Navy serial number. "0552" is for Navy personnel; "923 7697" is for dive watches; "A" is for a watch with a screw-down crown; "007" hopefully you all know by now; while "62" refers to the year of Bond's first cinematic appearance, in Dr No.

Inside, the James Bond Seamaster is identical to a regular Seamaster 300M Diver: it uses Omega's Master Chronometer caliber 8806, with the only functional difference on Bond's model being that the date window has been deleted, much like Omega did with the ceramic Diver 300M. 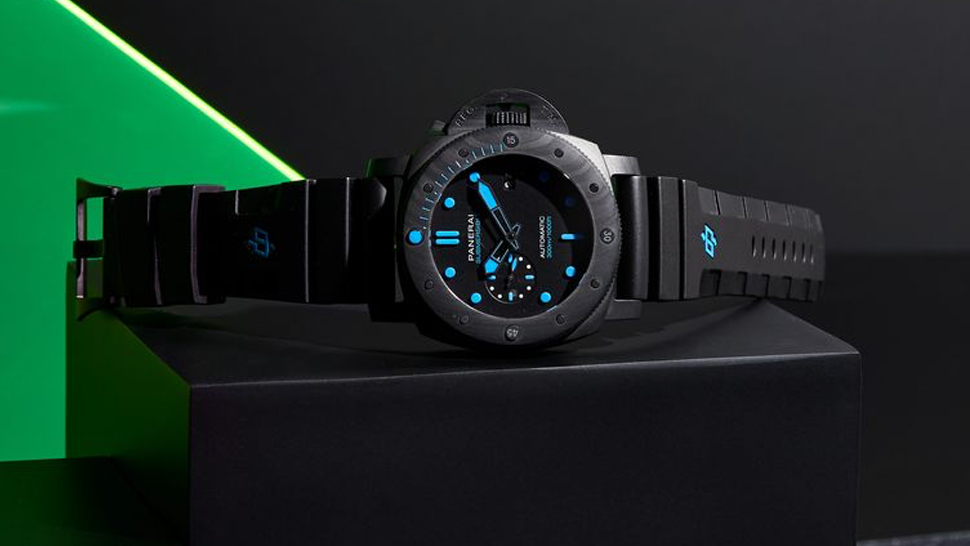 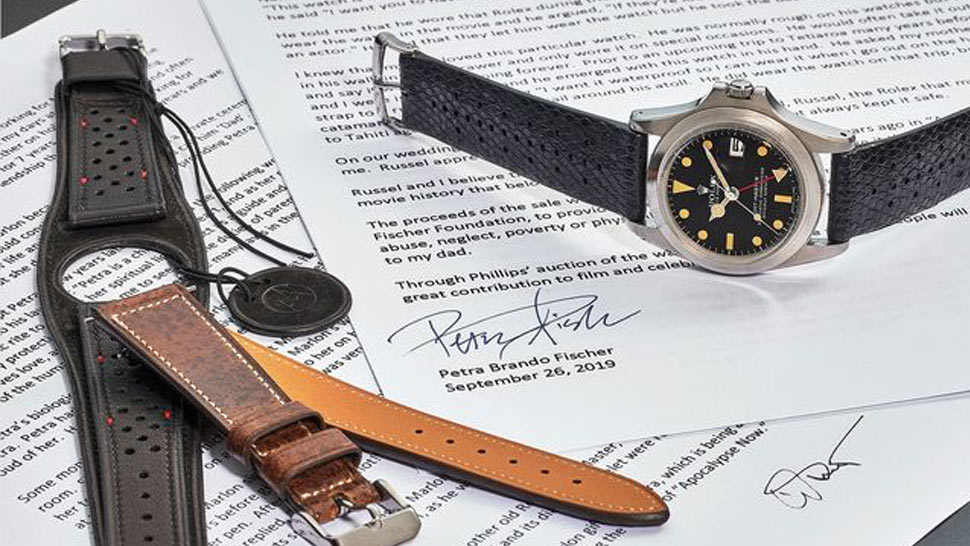