A “nekton” is an aquatic animal that can swim against or move independently of a current, and that may be why it has been adopted by the same-named research foundation dedicated to the scientific exploration and protection of the ocean.

Non-profit organization Nekton commits itself to the important goal of protecting at least 30 percent of the ocean by 2030. To get there, it works with ocean nations and strategic partners to generate data for ocean policy, establish long-term ocean governance in host countries, and inspire people to take part in saving the seas.

One such ally is Omega, the Swiss luxury watch brand with a long ocean heritage (think the Seamaster). With the support of the brand, Nekton sent a research submersible dubbed the Seamaster 2 to explore the depths of the Indian Ocean. The vessel’s name is not only a nod to Omega’s watch but also to the yacht helmed by Sir Peter Blake, the legendary sailor and ocean advocate who worked closely with the watch company.

To mark its alliance with the ocean organization, Omega introduces the Seamaster Diver 300M Nekton Edition, an iteration of one of the most popular diver’s watches in the world.

The stainless steel watch, which is Master Chronometer certified and offers similar specs as regular Diver 300Ms, reserves its most noticeable updates for the black ceramic dial and decorated caseback.

Observe: The laser-ablated dial exhibits the forms of waves in positive relief, perhaps echoing the currents that Nekton swims against to reach its goal, while the titanium bezel also features a laser-ablated diving scale. Notably, unlike other Diver 300Ms, the overall look here is matte and the dial is done without a date window.

As for the caseback, it holds the most handsome adornment: an embossed rendition of the Seamaster 2 research vessel engraved on a field of waves. “NAIADLOCK” (the locking system that keeps all the engravings in place), “DIVER 300 M,” and the watch’s water-resistance of “1000ft” are also found on the perimeter. While it is a shame that the detailed engraving is hidden from view, take comfort in the fact that the symbol of conservation kisses the skin.

There are two editions to choose from: a sportier model with an integrated black rubber strap and a more refined version paired with a stainless steel bracelet. Subtly designed in black and silvery steel, with just a pop of red in the seconds hands and the Seamaster logo, both will work well for every day—even when you’re not in the water saving the ocean. 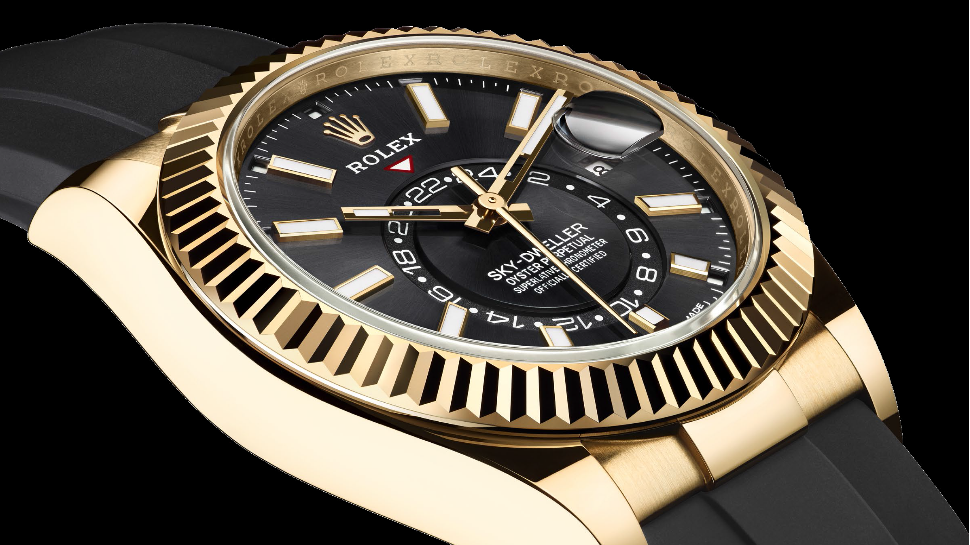