Swatch has collaborated with artists, brands, and designers to create these standout watches. 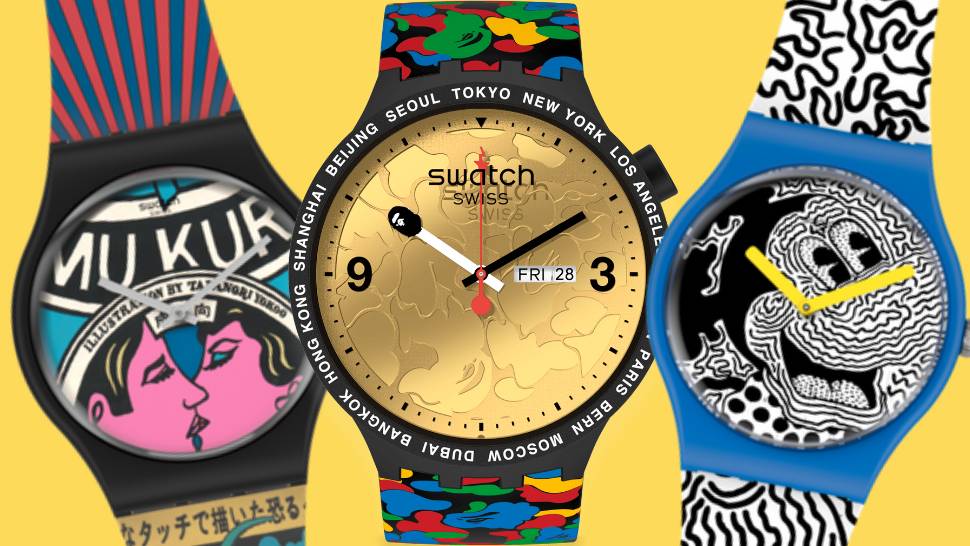 Plain has never been in Swatch’s vocabulary. The Swiss watch brand has set itself apart from other brands by eschewing classic styles for spirited designs. For Swatch, a watch is a fashion statement. Bold and current, Swatch watches for men frequently reference pop culture to standout effect. Case in point: the Tokyo 2020 collection where the brand, a long-time Olympic partner, came out with three different watches to mark the games. Swatch also collaborated with NASA on five watch designs that they described as “out of this world.”

It’s not just the Olympics and NASA, though—Swatch has always leaned toward the quirky and avant-garde, turning its watches into canvases for many of the world’s artists and creative types. Since the 1980s, the brand has struck high-profile partnerships with renowned designers and artists. Today, it has proven to be the master in collaboration as it continues to release unique and intensely creative pieces. Here are just some of the most noteworthy and collectible.

For Jollibee’s 40th anniversary, the fast-food giant teamed up with Swatch to release a limited collection of watches, each capturing the brand’s vibrant and youthful personality while maintaining a tasteful aesthetic. Featuring bright prints against carefully selected Jollibee motifs, the watches were a fitting yet wearable tribute for long-time Jollibee fans.

In a bid to make art accessible, Swatch struck up a collaboration with the Museum of Modern Art. Together, they launched six special edition watches that showcase some of the museum's most well-known works. This collection takes art out of the museum and puts it on your wrist, with each watch carrying a distinct look based on the following paintings: “The Dream” (1910) by Henri Rosseau, “The Starry Night” (1889) by Vincent van Gogh, “The City and Design, The Wonders of Life on Earth, Isamu Kurita” (1966) by Tadanori Yokoo, “New York” (1968) by Tadanori Yokoo, “Composition in Oval with Colour Planes 1” (1914) by Piet Mondrian, and “Hope, II” (1907-1908) by Gustav Klimt. You can purchase the Swatch watches for men and women individually or buy them as a collector's edition in a special box inspired by the MOMA’s Blade Stair.

Launched in 1985, Swatch’s partnership with Kiki Picasso is what started the wave of artistic collaborations that would later define the brand. Swatch’s GZ008 was an avant-garde, 140-piece edition that featured a seemingly unfinished illustration with hints of color here and there.

Swatch has released a number of 007-inspired watches based on the James Bond movies, but arguably the most fashionable of them all is No Time to Die, which isn’t based on 007 himself but another special character, Q. The model is inspired by the very same watch Q wears in the film, with a brushed stainless steel case, a brown leather strap with a tartan plaid pattern, and a red underside.

Keith Haring and Swatch seem like a match made in horological heaven. The pop artist’s works—graffiti motifs of dogs, interlocking people, crosses—perfectly suited the watch brand’s zany and bold nature. While the first collaboration was released in 1986, Swatch has revived the late artist’s works with the inclusion of Disney’s Mickey Mouse, a character that is said to have inspired Haring’s art.

Strategic collaborations are Swatch’s specialty. In this campaign, Swatch teamed up with Bape, the streetwear giant, to release special edition watches inspired by urban street culture around the world. Designed around cities, each watch has a defining trait: The Bern, Switzerland watch’s dial is inspired by the railway clocks; London features a red face contrasted by blue hands; New York features a special gold and violet colorway, with Bape camo on its straps. That said, its Tokyo line is perhaps the most special of all, with the watches paying homage to Bape’s home city and its own brand of street culture.

Swatch’s collaboration with French artist Stephen Dean may seem more subdued than other partnerships it has had, but by no means is it any less striking. Utilizing different hues of Plexiglas that subtly complement exposed watch mechanism elements, this Swatch timepiece closely resembled Dean’s signature art style, allowing the wearer to purchase a wearable (and much more affordable) Stephen Dean piece.

Perhaps Austrian artist Alfred Hofkunst was one of the first Swatch collaborators to design the watches outside the traditional silhouette. Hofkunst’s designs were nothing short of mini sculptural pieces, reimagining food as the anchor of the three models’ design. Visuals such as a cucumber, bacon, and bell pepper were creatively employed on the watches’ faces and straps.

Grems, rapper and multidisciplinary artist, collaborated with Swatch on a watch whose vibrant patterns were inspired by street graffiti. Electric hues and diverse typography give the pieces a handmade feel, further enhanced with special packaging that comes with a spray can.

Known as the “last rebel” and also the Salvador Dali of fashion, Jeremy Scott’s collaboration with Swatch did not disappoint. The eight-part collection heavily featured Scott’s signature style, while challenging certain shapes and silhouettes. Unmistakably Scott are elements such as wings on the Winged Swatch, the lightning bolts on the Lightning Flash, and the usage of cheetah print on the Swatch Punk. Scott also pushed conventional watch designs with the Double Vision, which featured two identical watch faces in red and white. 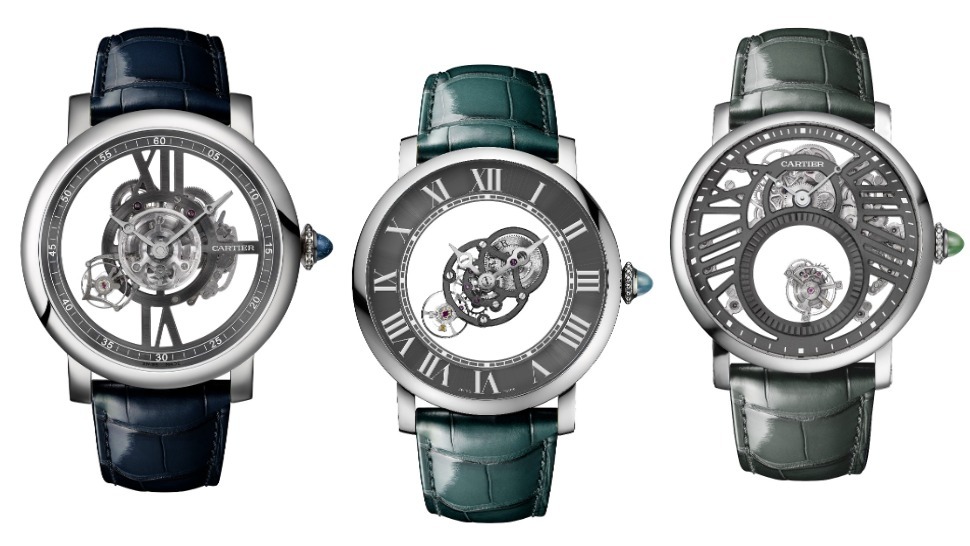 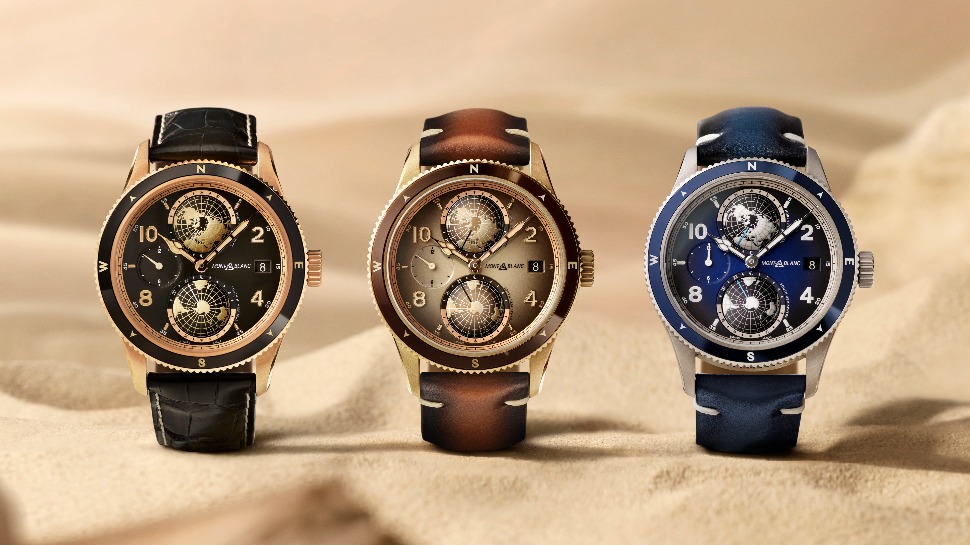 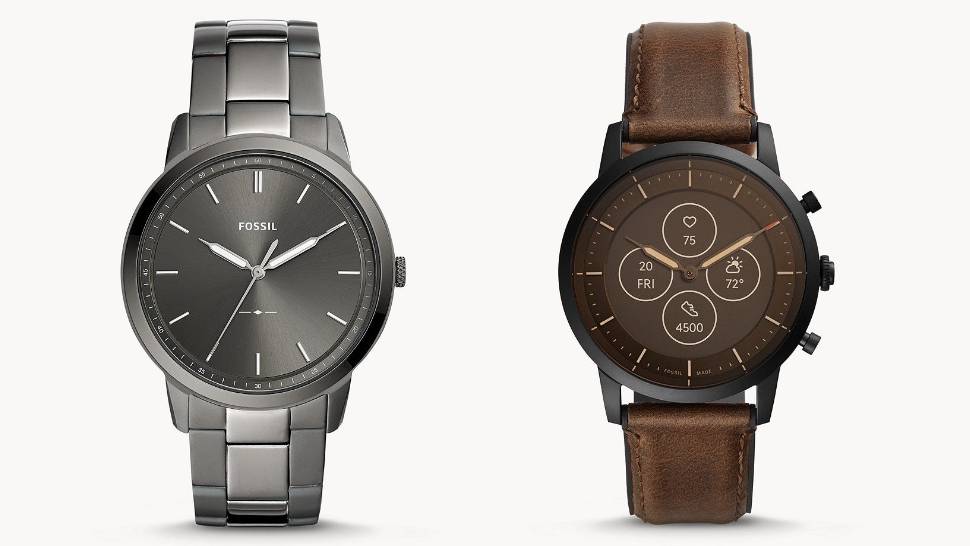 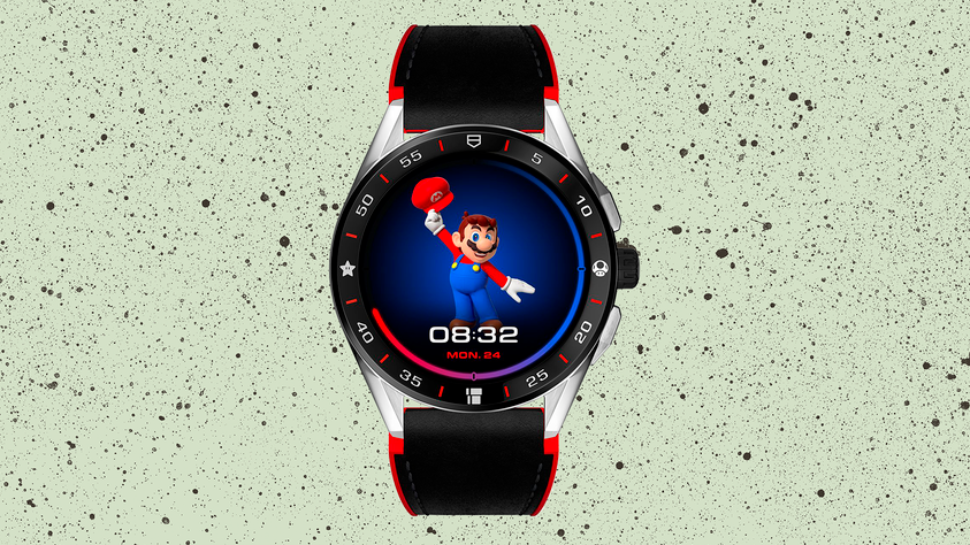