The Patrimony Moon Phase Retrograde Date is a shining example of top-spec watchmaking.

In an industry as old and hallowed as watchmaking, being the oldest sibling commands a great deal of respect—and Vacheron Constantin is very much an elder respected. Since its 1755 inception, the Swiss marque has seen multiple medals pinned to its lapel during a long and winding history. It made watches for the Rockefellers. It forged a watch that came to be one of the most expensive pieces ever sold at auction (a cool $2.77 million, in case you were wondering). It's even responsible for creating the most complicated mechanical watch known to man. And now, it has another decoration—
a platinum one—named the Patrimony Moon Phase Retrograde Date.

Belonging to the Collection Excellence Platine (a concept family first launched in 2006), the latest Platinum 950 model is a high shine, hi-spec watch that embeds the precious metal into almost every single aspect. The case is platinum. The dial is platinum. The buckle is platinum. Even the alligator leather strap is finished with hand-stitched platinum and silk threads.

Arm cannon show off this is not, though. True to form, Vacheron Constantin's Platinum 950 is a muted affair, with an aesthetic that remains clean and classic and cool despite a multitude of features at hand. There is a moon phase, a retrograde date display, even a stop seconds device. And yet a quiet, sparing design by the good ship Vacheron keeps the Platinum 950 in classic waters. Watchmaking's oldest child is very good at that.

The piece ticks along nicely too with insides as impressive as the out. Said functions are all powered by the self-winding Manufacture 2460 R31L calibre: a movement known for its accuracy and craftsmanship that's visible via an open caseback. This is the sort of watch that feels like proper watchmaking when on the wrist, and the marque itself is an outfit favored by watch pros at the top of their game.

That alone makes the Platinum 950 very covetable. But factor in a limited production run of just 50 pieces worldwide, and here's a watch that'll be yet another sought-after pin in Vacheron Constantin's ever-broadening lapel. 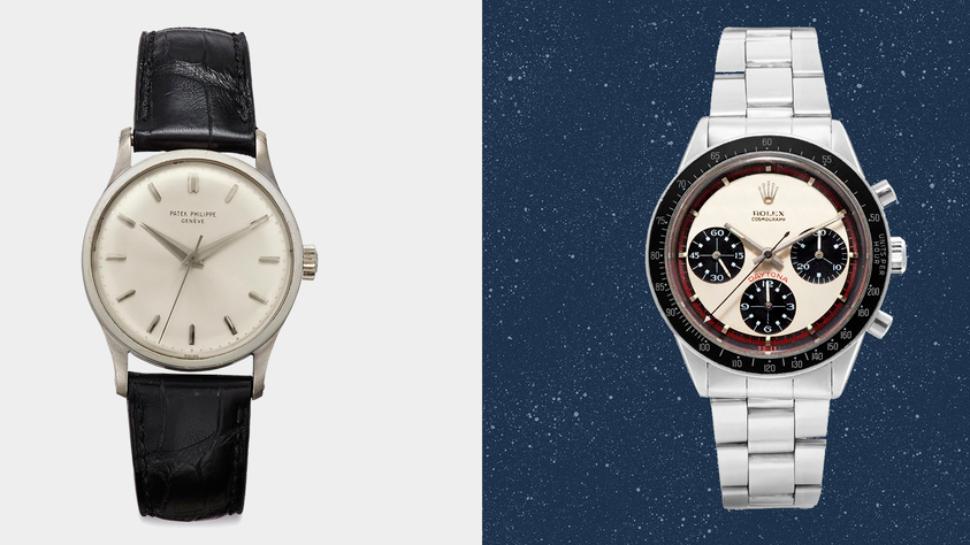 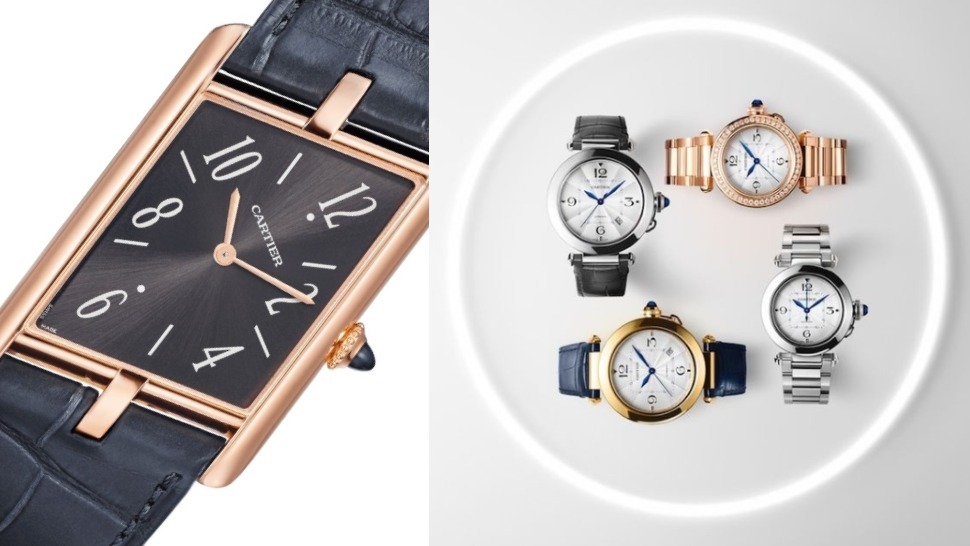