How The Vintage Watch Market Blew Up In The 2010s 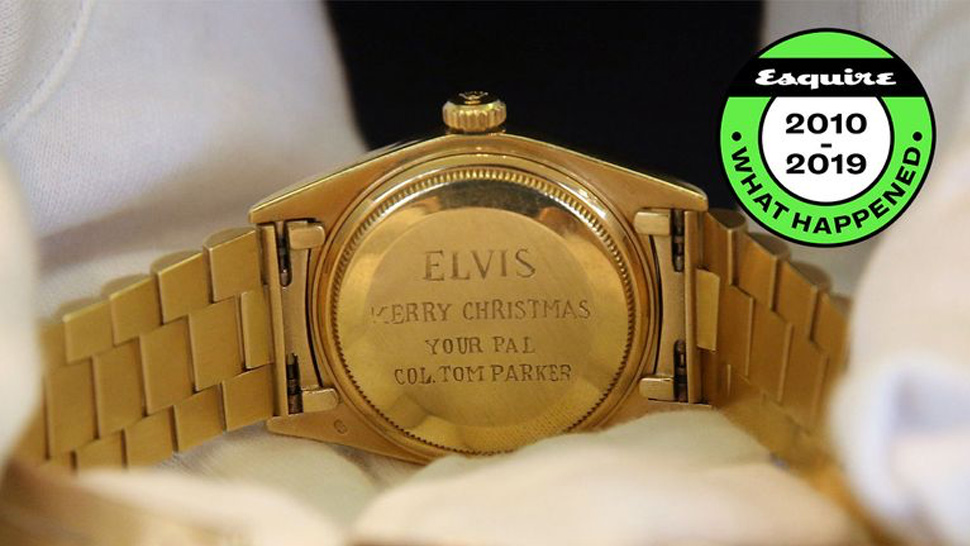 Watch trends are subtle and slow-moving things – a glut of blue dials here, the occasional industry shift from steel to gold, then back to steel. But in the 2010s, a genuine sea change washed through the industry, as watch fans obsessed not over new ways to tell the time, but the chance to turn it back.

Marlon Brando’s Rolex GMT-Master, as worn in Apocalypse Now, sold at auction for $1.95m (£1.49m), under the hammer this December, after just under 15 minutes’ bidding. A drop in the ocean compared to Paul Newman’s ‘Paul Newman dial’ Rolex Daytona, which fetched an eye-watering $17.75m (£13m) at Phillips in 2017. As of summer 2019, there have been at least 59 watches sold at auction for over two million dollars, with a further 94 fetching more than 1.5 million. Of the top 10, seven were Patek Phillipes; the rest were Rolexes.

This isn't just about celebrity endorsements, either. The most expensive watch ever sold at auction remains the Patek Philippe Henry Graves Supercomplication, the most ‘complicated’ mechanical pocket watch ever created (it did a lot of stuff), as a one off, in 18-karat gold. That went at Christie’s in 2011 for $23.98m (£18m).

That’s a lot of expensive watches making a lot of money for auction houses. These are, let’s remember, pre-owned, used, old watches. The vintage watch market is now estimated to be around £2.5bn. Anyone trying to offload a decent condition Daytona in the Sixties would have got around £600 for it, from an auction house like Sotheby’s. There was no market for pre-owned watches. Now that market doesn’t appear to have a roof.

For decades, watches have been symbols of luxury, wealth and taste – you needed to breathe rarified air and move in well-heeled circles to be part of the club. Monster auction sales have helped make vintage watches headline news, but so too has Instagram, eBay, specialist sites, dealers, watch blogs and watch forums. Today, any watch’s potential as an investment is easily Google-able to anyone with a phone. None of this is particularly great news for the watch business. Swiss watch shipments hit a 35-year-low in 2019, according to Bloomberg. Last week the Federation of the Swiss Watch Industry said the country had shipped 18.9m watches this year, down 13 percent on 2018.

Paul Newman’s Rolex Daytona, which became the most expensive wristwatch in the world when it sold for $17,752,500 in 2017

Entry-level timepieces, fitness devices, the Apple Watch, and an industry increasing focused on reselling secondhand Rolexes and Patek Philippes have conspired to impact on the ‘new’ watch market. Another factor is simply trend: retro designs are in. Collectors have grown tired of having the same hyped model as others: far cooler to own a ‘birth year’ watch from the Seventies or Eighties, something with an unusual backstory, or a rare model or colorway of an otherwise well-known household brand. Thanks to the internet, recognizable, rare and unique watches can now be found at almost every price point, offering something for everyone from the beginner to the hardcore collector. Why spend several thousands on one new watch, when you can easily own two or three for the same money? The thrill of the chase, in ‘tracking down’ these old models, is also part of the appeal.

No doubt the wheel will spin back the other way. For one thing, watch companies have spent the last few years mining their back catalogs for design cues that no longer look fusty or retro but fresh and contemporary. Re-editions of forgotten models are all the rage. And anyway, while experts might advise investors to hunt out a 1950s Blancpain Fifty Fathoms Millspec with a bronze alloy case, or a 1977 Patek Philippe Nautilus, as a way of earmarking some cash for your kid’s college education, it surely misses the point of watches. Old or new, you should always buy what you like, something that expresses who you are and what you’re about. Watches are there to be enjoyed, not hoarded or traded like commodities. 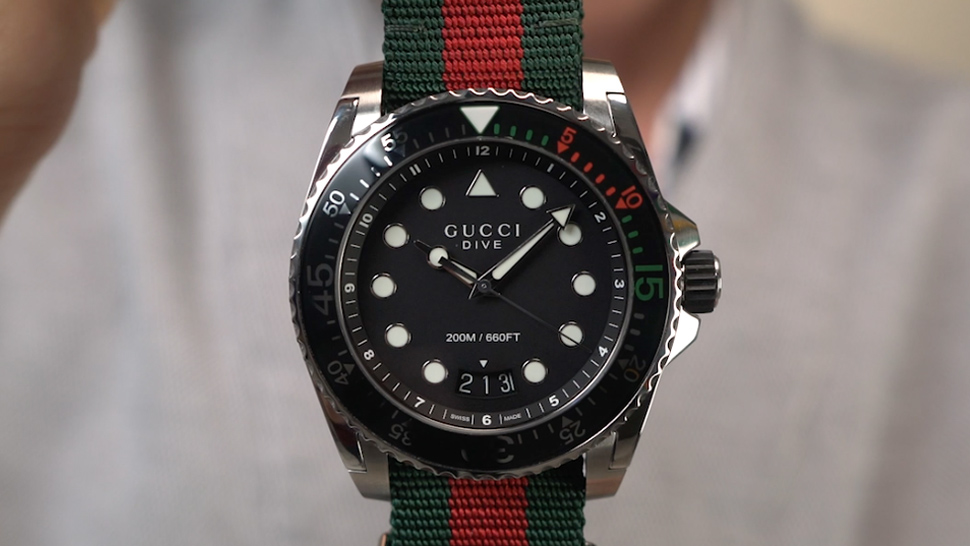 3 Watches You Can Wear With Any Outfit 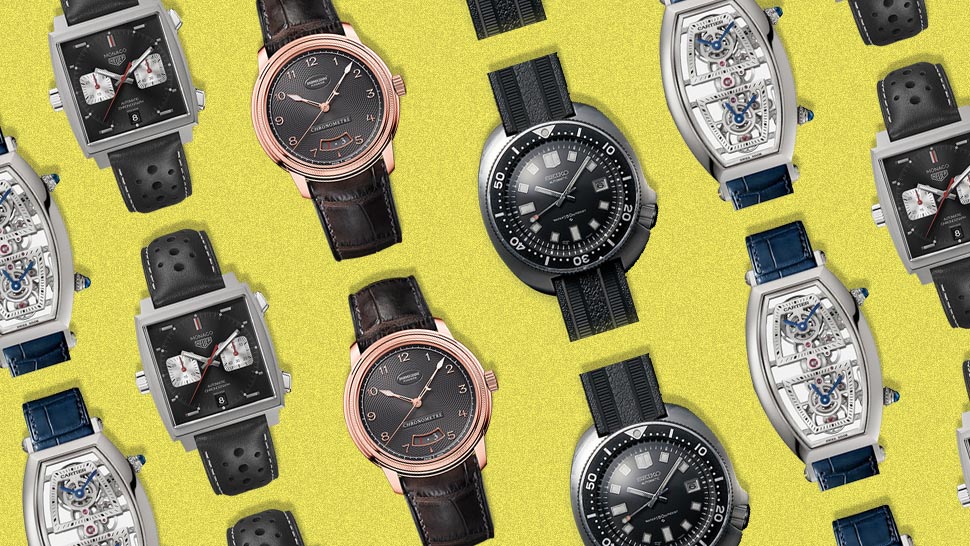