A Star Wars marathon is in order. 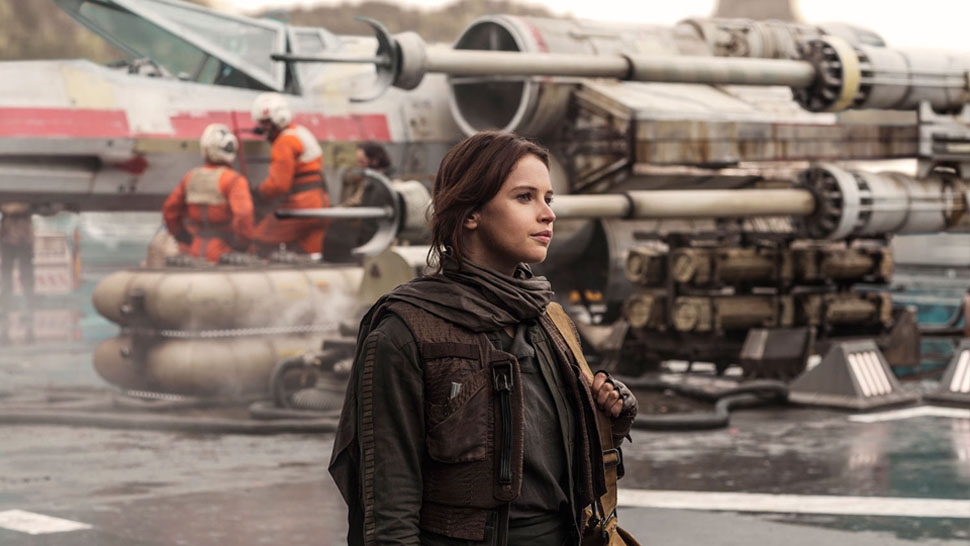 In August 1914, Germany waged a battle against Europe that eventually sparked the first World War, which divided many nations. In 1955, a war of ideologies split Korea into North and South. The year 1961 saw the separation of east and west Berlin via a physical barrier known as the Berlin Wall. And in 1977, in a fictional galaxy far, far away, an intergalactic skirmish between the Empire and the Resistance started when George Lucas first released Episode IV: A New Hope. Today it carries on in the stand-alone Star Wars film, Rogue One.

We are assuming you have watched the film. If you haven’t, you should stop reading this right now and purchase a movie ticket right this minute. For those of you who have already witnessed its greatness, here are a few Star Wars moments to ponder, now that you’ve seen Rogue One.

The swift explosion of Alderaan in Episode IV.
In Episode IV, the Death Star was used to destroy Alderaan, home planet to Princess Leia and Senator Bail Organa. The planet was demolished within seconds after the thin laser was emitted from the planet killer. In Rogue One, it took a few sweet minutes before Jedha and Scarif were destroyed. There was so much time between the attacks and the destruction that the group of Captain Cassian and Jyn Erzo was able to escape from Jedha. The explosion on Scarif that signified the near end of the movie also gave Jyn and Cassian enough time for some heartwarming moments on the beach before they were obliterated. 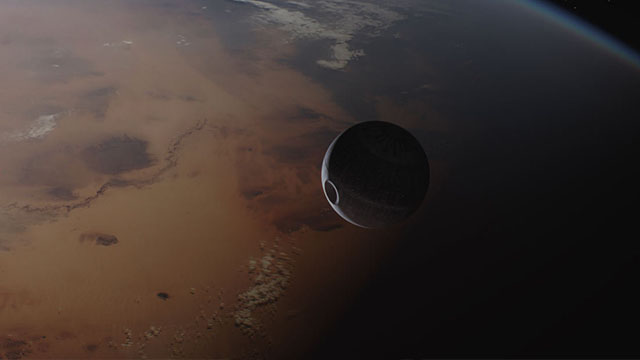 So all this is worth a second thought. Was there enough time for the Empire to improve the destructive abilities of the Death Star so quickly between Rogue One and Episode IV? Director Krennic did say it was just an "inkling" of what the weapon could do but think about the time frame between the destruction of Scarif and the scene when Vader interrogates Princess Leia about the rebel base.

The absence of the Jedi.
What probably separates this “Star Wars story” from its precedents is the lack of Jedi Knights and very little mention of the Force. In every other Star Wars script, a character blurts out, “The Force is strong in this one,” (usually referring to Anakin or Luke Skywalker). But in Rogue One, a stand-alone film, our main reminder of the Force came from visually impaired martial arts master Chirrut Imwe who constantly chanted “I am one with the Force, the Force is with me.” If you were trying pinpoint one factor that made Rogue One less of a Star Wars movie than the other films, it’s the absence of robe-clad Jedi Knights dueling with their sabers and waving their hands to move things around.

Immediately after Rogue One, you'll find yourself re-watching Episode III: Revenge of the Sith, where you see most of the Jedi Knights and the younglings slaughtered by the Empire. By the end of it, only Yoda and Obi-Wan remain, and they eventually go into hiding. You might even binge watch all the movies again just to fill the lightsaber-shaped hole in your heart.

The explanation of the Rogue One plot in Episode IV.
When Luke Skywalker and Han Solo were briefed at the rebel base, they were merely told that the rebels had discovered a weakness, as divulged by an imperial spy. Nothing else was mentioned by General Dodonna except that, “An analysis of the plans provided by Princess Leia has demonstrated a weakness in the battle station.” If you watch intently, you will see that they intentionally left a gap that needed to be filled by leaving out all the details that Rogue One provided. With the quick pace and turn of events in A New Hope, there was probably no time to explain anyway, right?

The ruins of Jedha and Kyber crystals.
In Rogue One, the source from which the Jedi harnessed their power was further expounded on. As the camera pans above Jedha, ruins of fallen Jedi statues were buried in the rubble. What you might have missed was that Jedha served as a holy place for the Jedi—which is probably why their names sound similar—and it was a land filled with Kyber crystals, the same ones that power the lightsabers. The crystals do not serve as the main source of power for the lightsabers but rather, manifest a power from the Force, that is made even more powerful when the user is attuned to the Force. The crystals come in different colors, which is why lightsaber blades come in colors corresponding to their crystals. 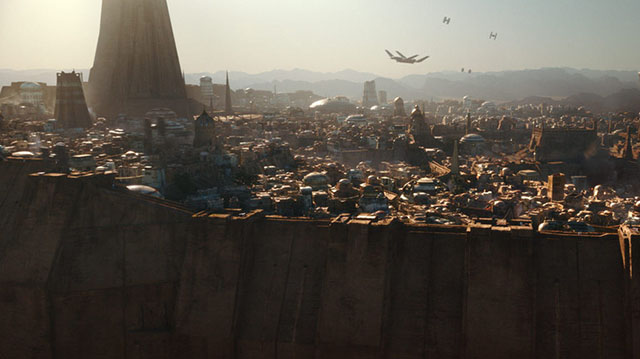 We have seen Darth Vader’s volcanic lair, Mustafar, before.
You might have noticed during the spat between Darth Vader and Orson Krennic that the setting was the same volcanic planet where Obi Wan and a newly appointed Darth Vader faced off during that final battle in Episode III. You’ll want to re-watch said epic battle between master and apprentice just because it was one of the most intense battles in the entire series—after the Luke versus Darth Vader duels and Yoda against Count Dooku, of course.

If you watch closely, you’ll see that the Emperor did intend the Sith Lord to go to Mustafar. So, yes, he does reside on the same planet where he got all his limbs chopped off by his former master. It must have been painful for Vader to look at that same lava background all day long, a constant reminder of his past. 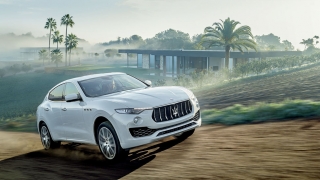 The Maserati Levante Sets a New Standard for Luxury SUVs 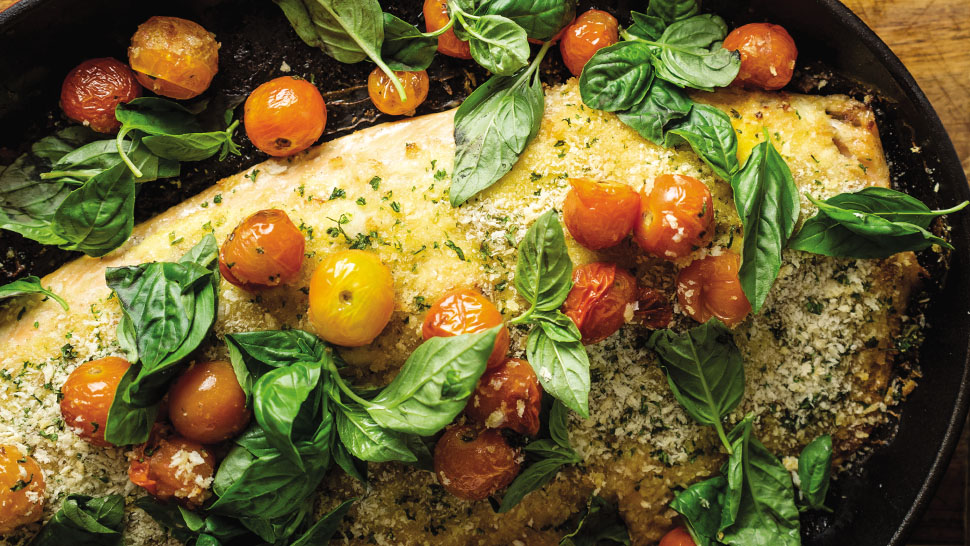