Make the most of your Apple device with these exclusive apps. 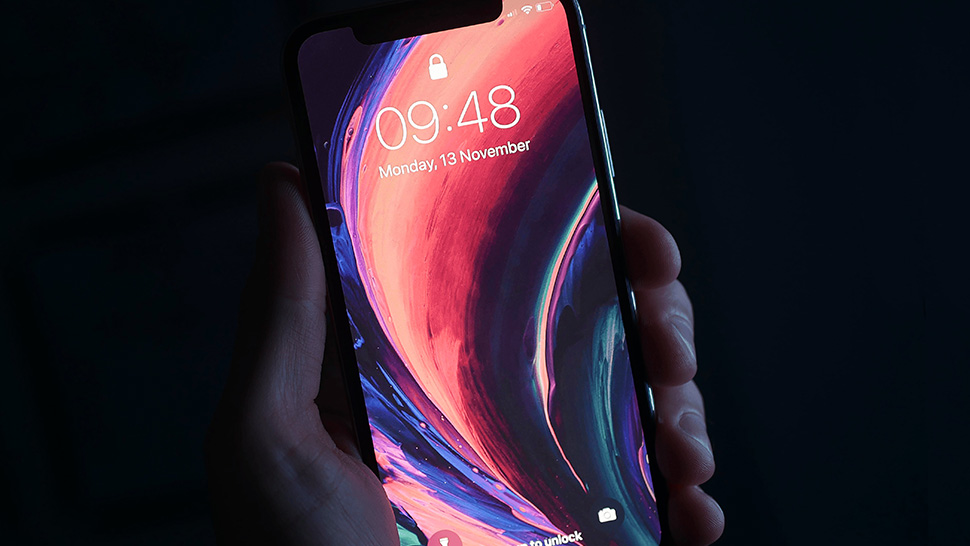 More and more phone apps are being made available on both iOS and Android systems. But that doesn't mean Apple's ubiquitous mobile operating system is running out of exclusives.

While some Apple iOS apps do migrate to Android, these highly-rated ones have remained exclusive to the Apple Store.

If Twitter is your primary or secondary social media app of choice, then Tweetbot can be a viable alternative. Think of it as the default Twitter app, but on steroids. Tweetbot allows its users to create mute filters using keywords, or timeline filters which show you only tweets you want to see. Most importantly, you can create lists and organize the accounts you follow into curated timelines. tapbots.com

This app is a must-have for those who love to mix-and-match and plan their outfits in advance. Take photos of your clothes, let the app remove the background, and generate magazine-style outfit collages in an instant. It's an absolute timesaver, which removes the need of having to rummage through your closet to try different wardrobe combinations. The app also has its own built-in calendar so you can visually plan your outfits better. stylebookapp.com

The latest dual camera iPhones can already take beautiful bokeh (the aesthetic quality of the blur produced in the out-of-focus parts of an image), but takes this feature even further. The app promises DSLR-like photography by simulating large aperture camera lenses. Users can also re-focus portrait photos that have already been taken, with a simple tap. focos.me

Cinder is a free iOS app that simplifies the process of deleting or keeping contacts by swiping left or right. As the name implies, it works like Tinder, and the UI is easy to use. itunes.apple.com

Adobe's flagship product has been available on both iOS and Android for quite a while now, but the current version is just the mobile, trimmed down version of its full-fledged desktop product. Adobe aims to change that with its recently introduced, iOS-exclusive Photoshop CC, which brings the full functionality of its desktop counterpart to a mobile platform. That means users can now have powerful image editing tools that were not previously available on the mobile-only version. adobe.com

Spice up your travel Instagram or Snapchat stories with Hyperlapse. Record professional-grade timelapse videos just by using Instagram's powerful in-house video stabilization technology. The app itself is very versatile, as it can stabilize handheld videos of different motions, whether you're walking, running, or capturing footage in a moving vehicle. hyperlapse.instagram.com

Physically moving around your furniture to try a different layout is exhausting. It's a relief that there are free apps like Housecraft that can help you visualize a room's layout by using augmented reality via your iOS device's camera. You can save different room configurations, as well as try on any lighting condition. With Housecraft's hundreds of preset furniture pieces and size customizability, the only limit is your imagination. housecraftapp.com 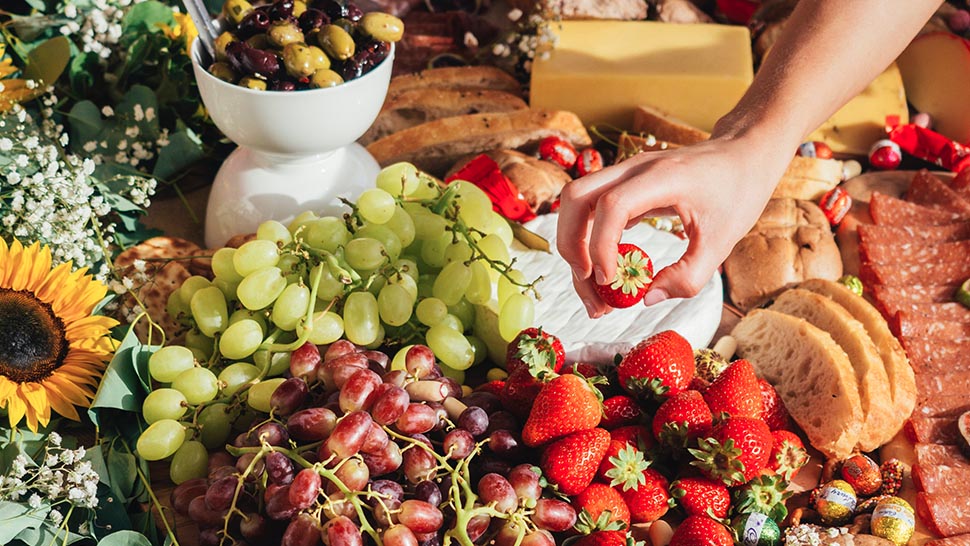 How Much It Costs to Order a Grazing Table in Manila 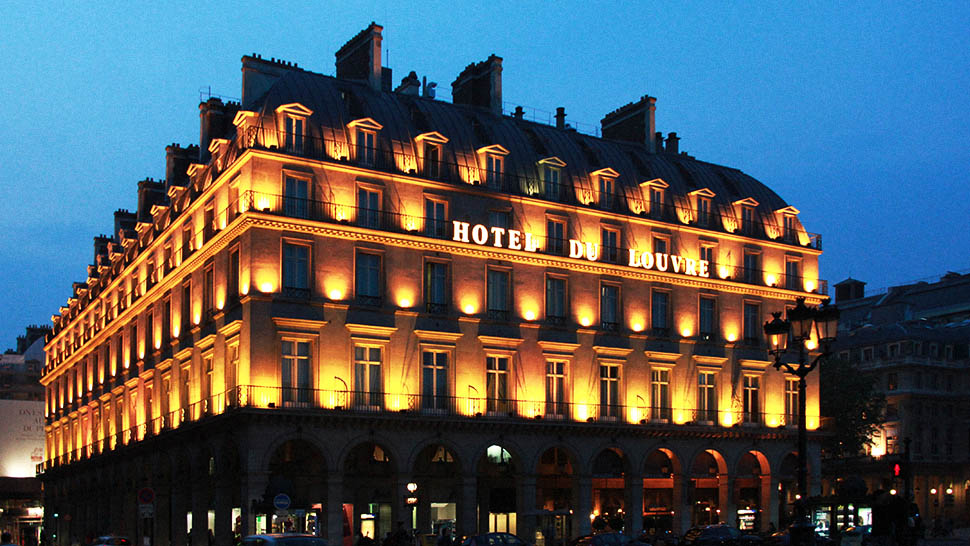