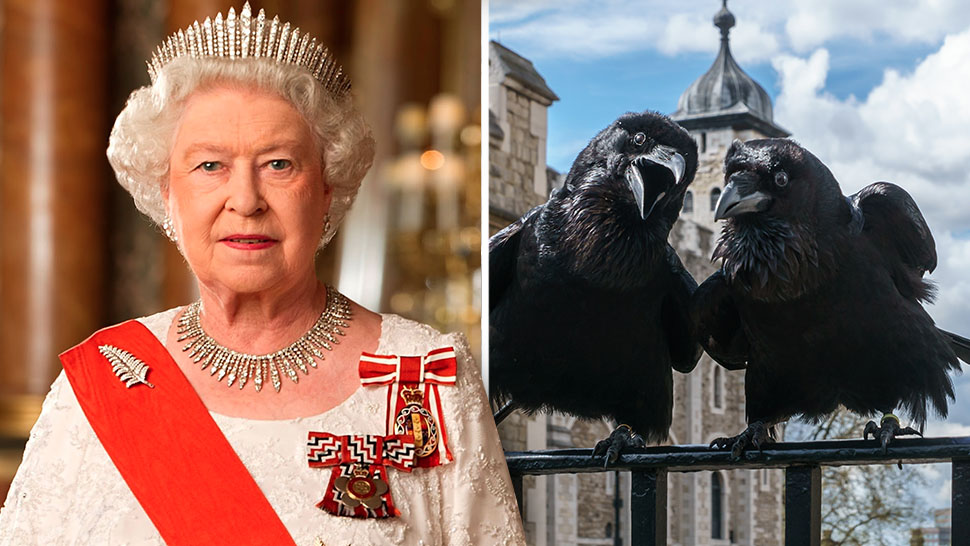 Royal houses make up some of the oldest and most historic families in the world. As such, they’re steeped in tradition, customs, practices, beliefs, and more. Occasionally, some practices that get picked up and turned into traditions can take a turn for the unusual. Here are five bizarre royal traditions and customs.

1. British royals are christened with water from the Jordan River.

Prince George during his christening.

As per tradition, royal newborns have to be christened with water from the Jordan River. The river is famously believed to be the site where Jesus was baptized by John the Baptist. For Princess Charlotte’s baptism, water from the Jordan River was flown in and sterilized just for the ceremony. The practice dates back to the 12th-century during King Richard I’s reign.  Prince Charles, Prince William, and Prince George were recorded to have been christened with the river’s consecrated water.

2. Danish royal newborns’ names are kept secret until the christening.

Speaking of christenings, Danish royals wait until the christening to reveal newborns’ names. The three-month wait has become an exciting game for royal fans around the world. If the newborn is a Crown Prince, however, only two options are given: Frederick or Christian. A total of 10 Danish kings have been named Christian since the 15th-century.

3. Six have to be housed at the Tower of London. 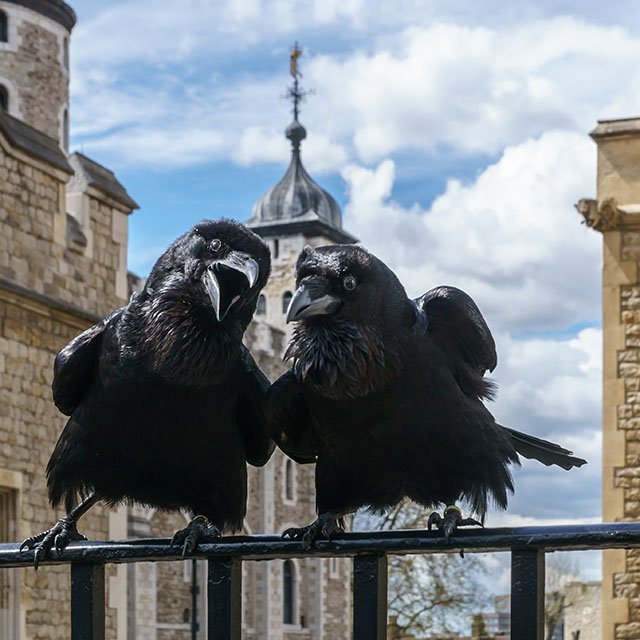 There are several legends that surround the ravens of the Tower of London, but all point to a prophecy given during King Charles II’s reign: “If the Tower of London ravens lost or fly away, the Crown will fall and Britain with it.” Since then, have earned a proper spot within the tower and have even become a popular attraction. In the ‘80s, a raven named George made headlines when he was dismissed for eating television antennas. A decree was even made: “On Saturday 13th September 1986, Raven George, enlisted 1975, was posted to the Welsh Mountain Zoo. Conduct unsatisfactory, service therefore no longer required.”

4. Queen Elizabeth’s swans are inspected and counted in an annual ceremony.

As early as the 12th century, the Crown claimed ownership of mute swans in open waters in both England and Wales. To keep track of all Her Majesty's swans, an ancient ceremony called Swan Upping takes place every year in the River Thames. It's headed by The Queen’s Swan Marker who identifies, weighs, and health checks the cygnets before releasing them. In 2009, the Queen attended the ceremony, becoming the first monarch to personally watch  centuries.

The Royal Crypt of the Monastery of El Escorial holds every monarch since the 16th century’s Charles V. The room has 26 gold and marble tombs that hold the kings and queens of Spain as well as their spouses. Before they head to their final resting place, royals have to be completely rotted down to their bones. This mysterious process takes place in a separate area called El Pudridero (which translates to The Rotting Room). Currently, the rotting room holds Juan de Borbón y Battenberg, his wife María de las Mercedes de Borbón-Dos Sicilias, the counts of Barcelona, and the parents of King Juan Carlos I. 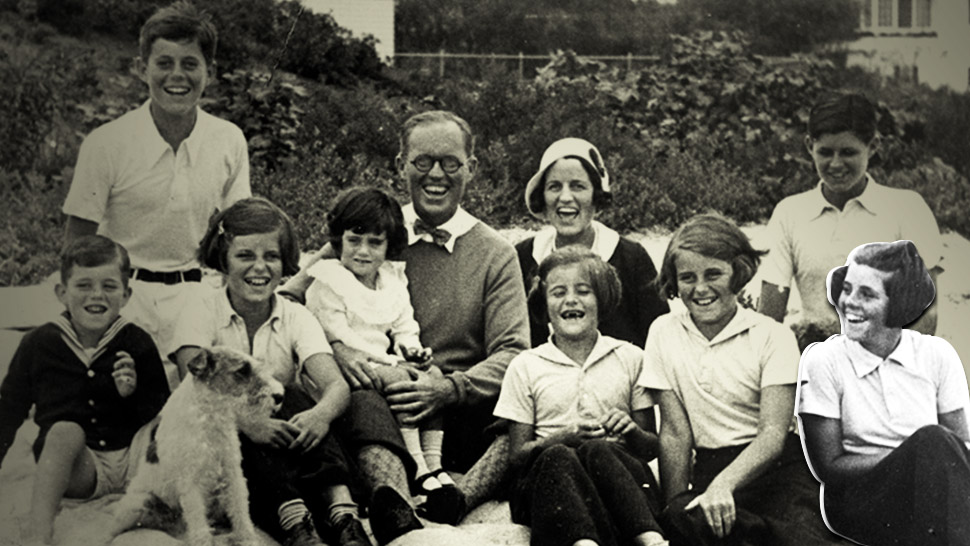 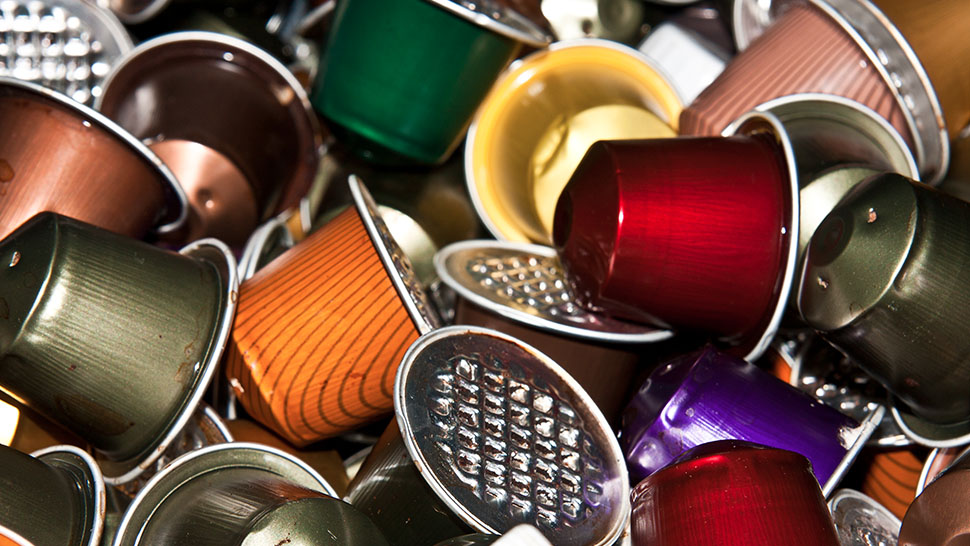