Hamilton is created by award-winning songwriter, playwright, theatre actor and singer, Lin-Manuel Miranda, whose net worth is at $10 million. Apart from winning three Tony awards, his popular and successful Broadway musical has also received an Olivier, an Emmy, three Grammys, and a Pulitzer.

You have probably wondered how wealthy your favorite Broadway celebrities are. They’re the theater equivalent of Hollywood stars, after all. They must also be skilled in singing, dancing, and acting to boot. For this list, we focused on Broadway celebrities who source their wealth mainly from Broadway and the music industry, with net worths recorded by celebritynetworth.com. We have excluded Broadway celebrities who have made their mark in Hollywood, such as Hugh Jackman and Julie Andrews, who earned much of their money from films. 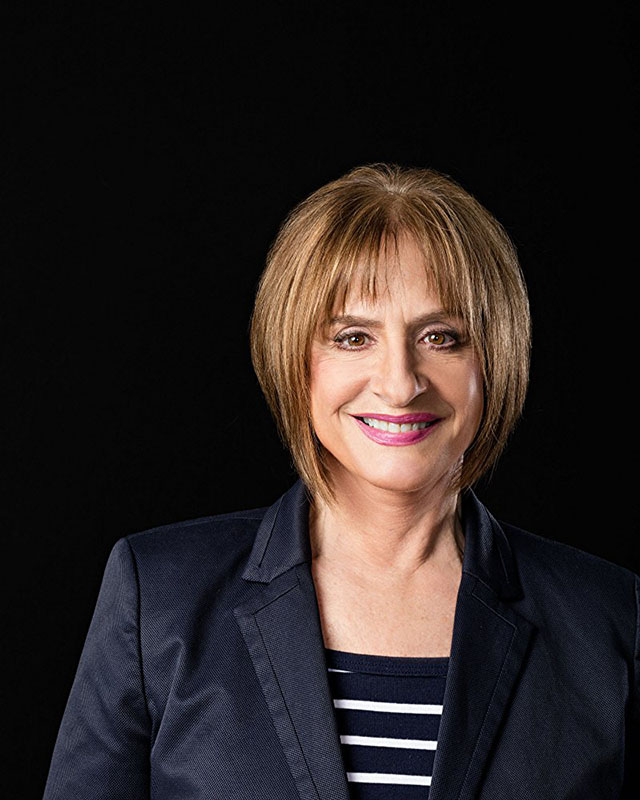 LuPone was born in Northport, New York, and went on to finish studies at the prestigious Juilliard School, where she graduated top of her class in the Drama Division. She is best known for her Broadway performance in Evita in 1979 for which she won a Tony award. Apart from her two Tonys (the other, for Gypsy in 2008), LuPone has been nominated many times and has won many in theater, including two Olivier Awards, and two Grammy Awards. She has a net worth of $8 million. 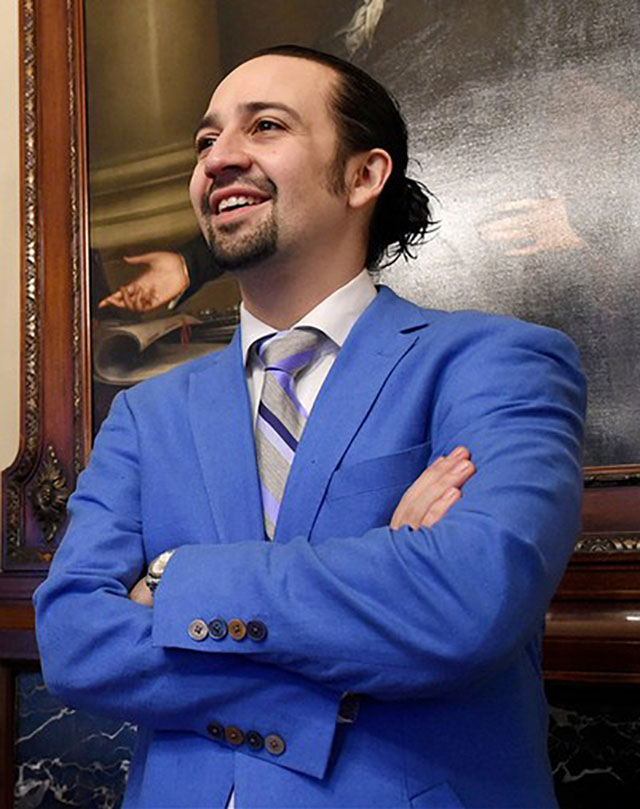 Lin-Manuel Miranda is a songwriter and playwright apart from being a theater actor and singer. He created Hamilton, one of the most successful musicals of all time, where he originated the role of the main character, Alexander Hamilton. He has won the Tony award three times, including an Olivier, an Emmy, three Grammys, and a Pulitzer for Hamilton – Wow! His net worth is $10 million. 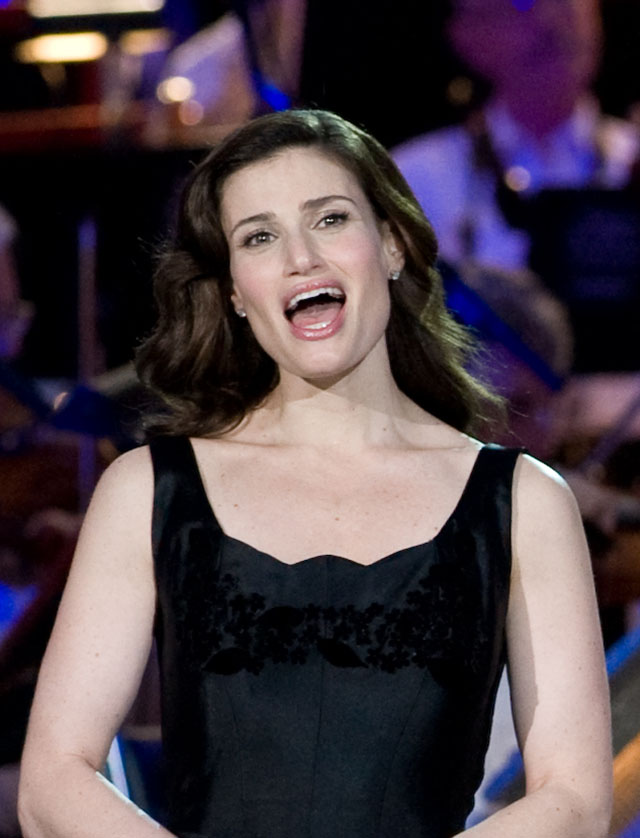 Menzel shot to fame when she originated the role of Maureen Johnson in the Broadway musical Rent, earning her a nomination for a Tony award in 1996. In 2003, she took on another iconic role, playing Elphaba in Wicked, for which she won a Tony award for Best Actress in a Musical. Among younger generations, Menzel is more popularly associated with her role as Shelby Corcoran in Glee, and for voicing Elsa in the Disney animated film Frozen. Idina Menzel’s net worth is $10 million. 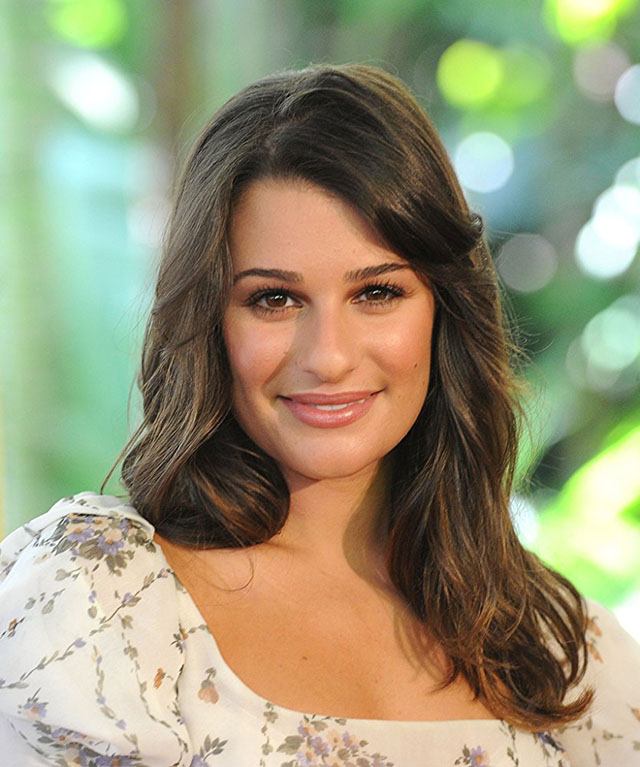 Although she is most popularly known for playing the character of Rachel Berry in the musical television series Glee, Michele started acting on Broadway in productions such as Les Misérables, Ragtime, and Fiddler on the Roof. She was nominated twice for the Golden Globe award for Best and won a Satellite Award for Best Actress for her performance in Glee. Michelle has a net worth of $12 million. 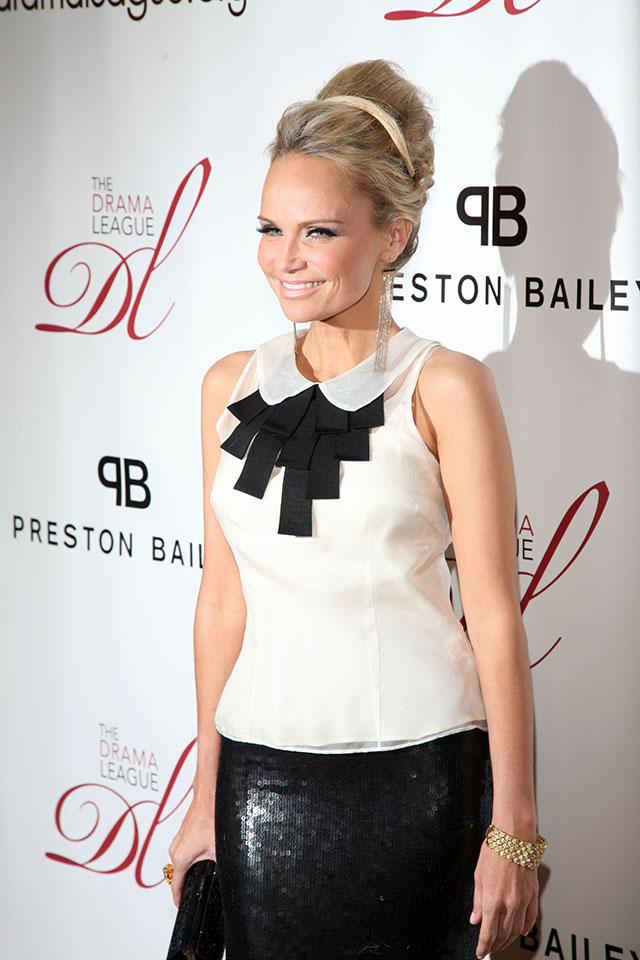 Chenoweth debuted on Broadway in 1997 in Steel Pier, winning a Theatre World Award, but Chenoweth shot to prominence only in 1999 after winning a Tony award for her Broadway performance as Sally Brown in You're a Good Man, Charlie Brown. She also originated the role of Glinda in the musical Wicked, earning her another nomination for a Tony. She has appeared on various TV shows including Pushing Daisies, for which she won an Emmy Award for Outstanding Supporting Actress in a Comedy Series in 2009. Chenoweth has released several albums, including “A Lovely Way to Spend Christmas” (2008), “Some Lessons Learned” (2011), “Coming Home” (2014) and “The Art of Elegance” (2016). Her net worth currently stands at $16 million. 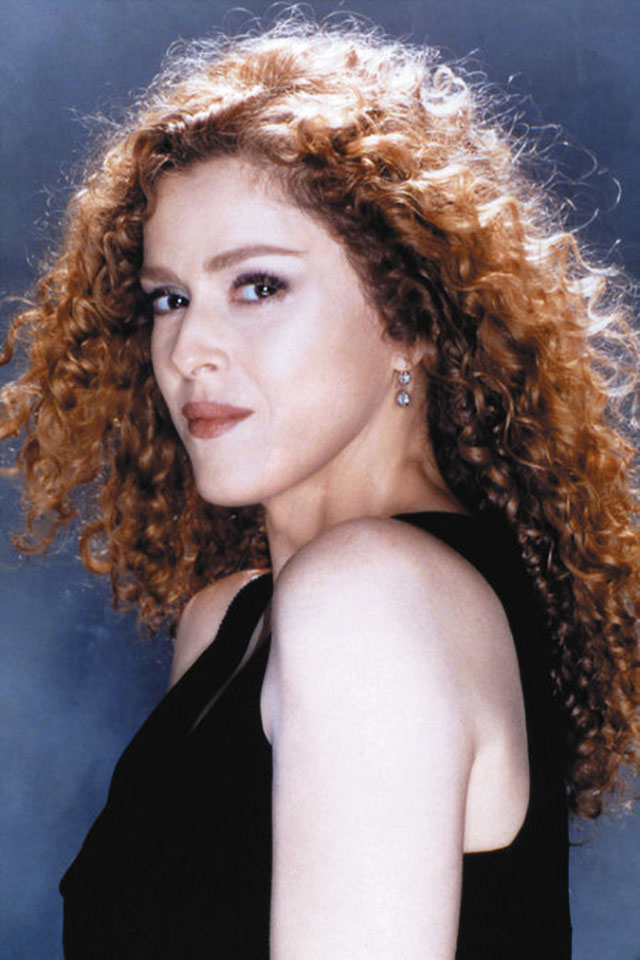 Bernadette Peters, also known as Bernadette Lazzara, is one of the most critically acclaimed Broadway stars, with a career spanning five decades. She has played roles in musicals such as Into the Woods, Gypsy, Annie Get Your Gun, Mack and Mabel, Sunday in the Park with George, Song Dance, and The Goodbye Girl.

Currently, Peters enjoys performing in and working in films and on television. She has been nominated for three Emmys; seven Tony awards, winning two; and three Golden Globe Awards, winning once. Her net worth is $40 million. 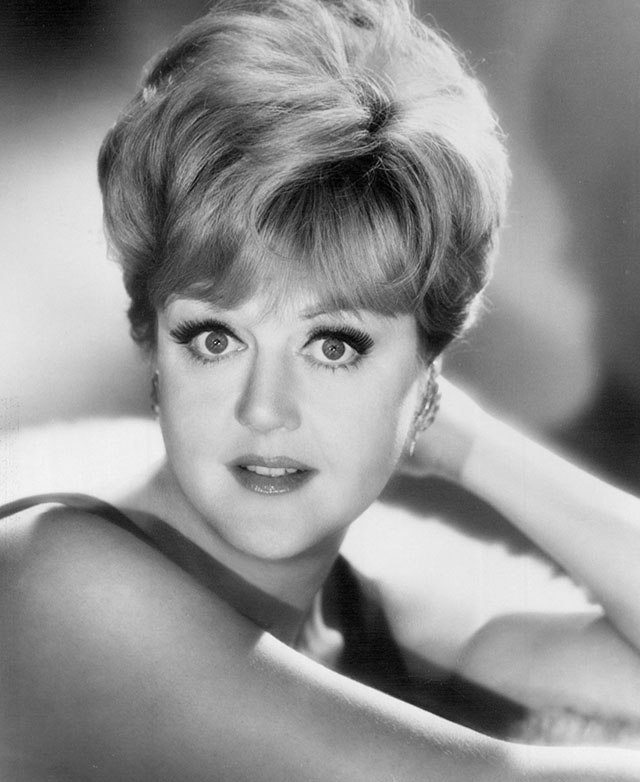 Lansbury has been making her mark in Broadway, television, and film for over 70 years. Although she started as an actor in Hollywood in the 1940s, she was considered a B-list actor during her earlier years. She achieved stardom only after performing in the Broadway musical Mame in 1966. Through the 1970s and 1980s, she appeared in various Broadway musicals such as Gypsy, Sweeney Todd, and The King and I. In 1991, she voiced the character of Mrs. Potts in Disney’s Beauty and the Beast.

Currently, she holds five Tony awards, with six being the most ever given to a single Broadway performer. Angela Lansbury’s net worth stands at $70 million. 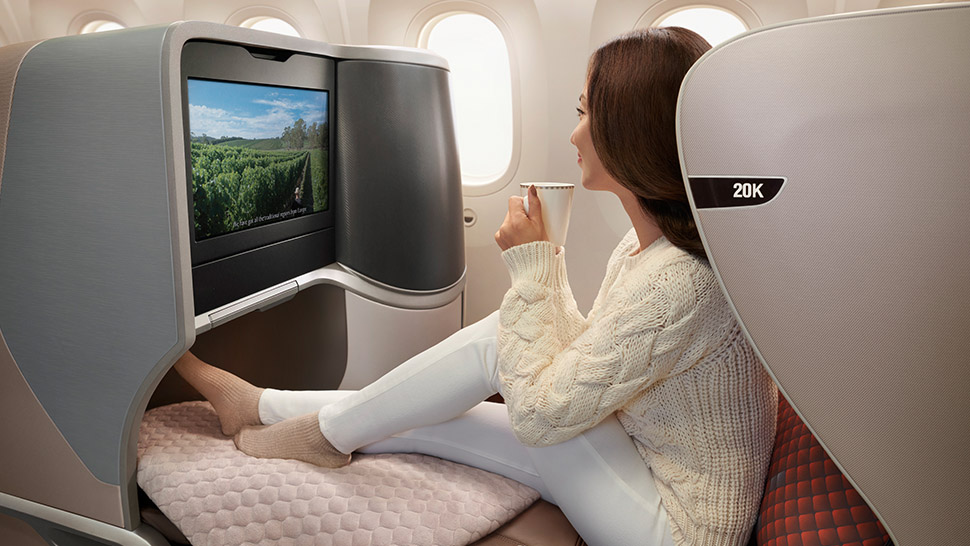 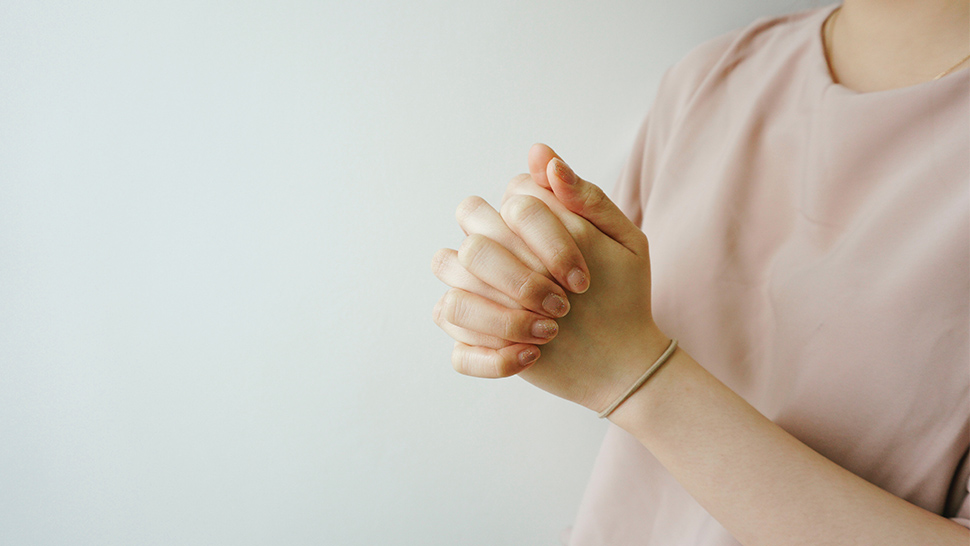