For the first time, Samsung has introduced software to convert your handwritten notes to text that you can copy and paste. 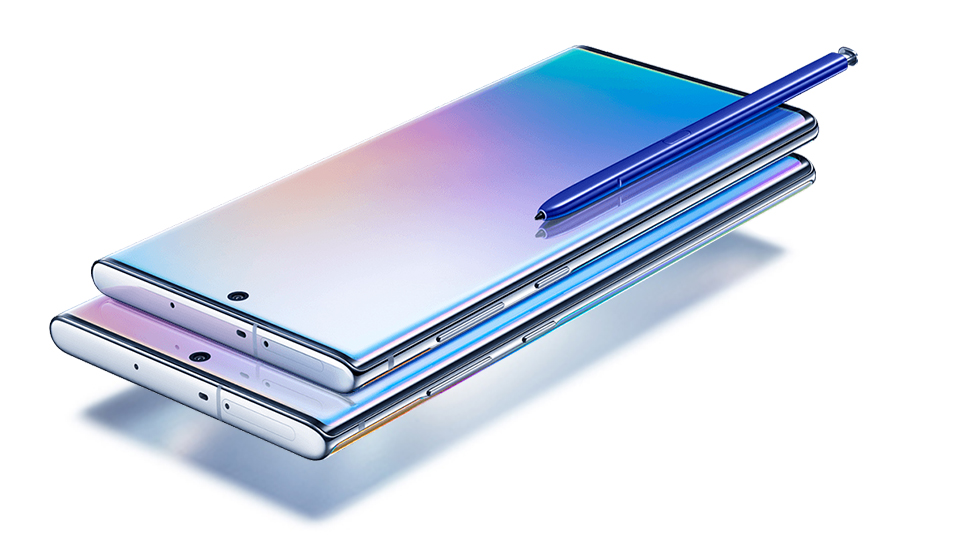 On August 7, Samsung released the Galaxy Note10. At first glance, it looks sleek, chic, and elegant, especially with its holographic feature on the back. Its endless screen display can take you to an immersive viewing experience. But what really caught our attention was the S Pen and how Samsung really put a lot of thought and effort into it. After all, the stylus is old technology. It’s just a stick to point with because fingers are too fat for screens. What’s there to add to an old, efficient, pointing stick?

Well, apparently, it can also function as a magic wand. The S Pen now has the ability to control your Samsung Galaxy Note10 using various gestures, just like flicking a magic wand. For example, making a clockwise motion with the S Pen while taking a selfie will cause the image to zoom in, while a counterclockwise motion will cause it to zoom out. When you flick it upward, the camera will switch to the rear cameras, flicking it downward will return it to the selfie mode.

You can also customize the S Pen gestures and motions by adding Air Actions, allowing you to control more aspects of the Note10. Using your S Pen, you can swish or flick to open Netflix without touching your phone’s screen.

Note10 lives up to its name because of its ultra-sensitive detection of your handwriting nuisances so that you can create notes easily. For the first time, Samsung has introduced software to convert your handwritten notes to text that you can copy and paste.

It doesn’t matter if your handwriting is different from everybody else’s because the Note10 can recognize thousands of handwriting styles and intelligently recognize context in every letter and word you write. It is also programmed to recognize multiple languages and their systems of writing.

In the past, students used to use carbon paper, or later, take pictures or screenshots of our handwritten notes to share them. With the Note10, all your handwritten notes can be transferred to a variety of formats, including Microsoft Word, just in a matter of seconds.

So Far, the Note10 is the most feature-packed phone in the Note series. One of its impressive innovations is the Augmented Reality and 3D Scanner. Using your S Pen, you can draw augmented reality shapes and structures in the camera while taking a picture or recording a video. You can also scan an object and produce a 3D animation based on the scanned object.

The Note’s camera is also upgraded to suit filmmakers and content creators. The pro-grade camera is able to capture stunning videos because of its advanced stabilizing technology, and light balancing software aided by the four lenses mounted on the rear of the phone. Its depth-of-field feature allows users to emphasize the subject of any video shot, while its edit-on-the-go feature using the S Pen allows users to trim videos at the precise moments. 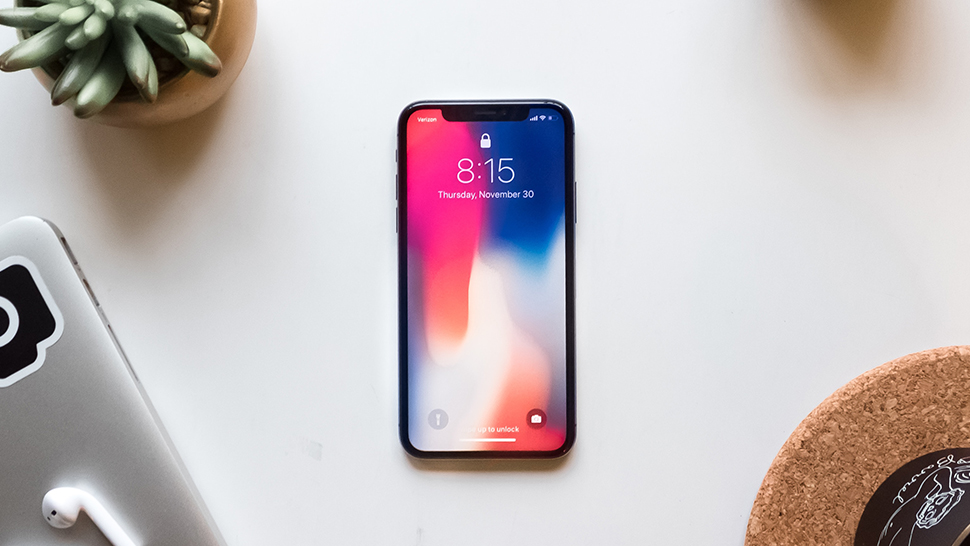 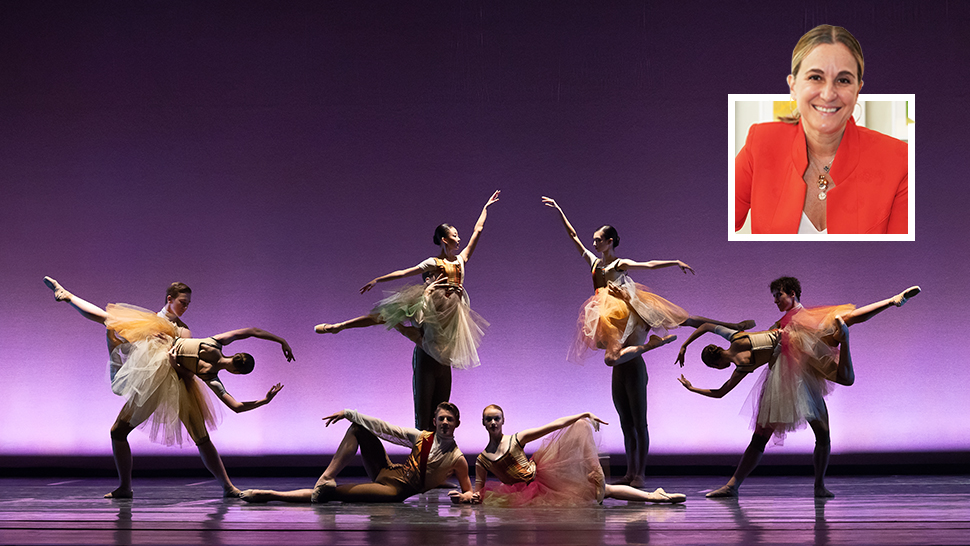 How the Local Art Scene Can Move Forward, According to Sofia Zobel Elizalde
All Photos
Comments
View As List