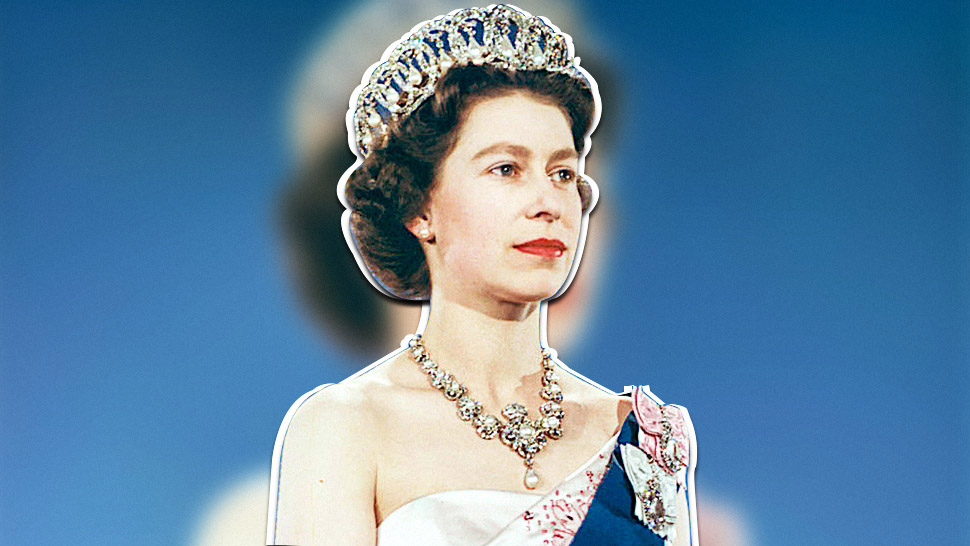 Queen Elizabeth and the British monarchy faced a number of hurdles in the late '50s. She had only been on the throne for less than a decade when the U.K. found itself in the throes of an economic crisis. The country was entwined in the Suez Canal crisis and Prime Minister Anthony Eden was on the verge of resigning from his post.

To top it off, scandal surrounded the divorce of Prince Philip’s right-hand man. While many consider Prince Charles’ divorce from Princess Diana and the news of her death as major testing times for Queen Elizabeth, the years 1956 and 1957 rough on her, too. Below, we review this trying period.

After a failed attempt at sending troops to the Suez Canal dispute and withdrawing them less than a day after, Anthony Eden was heavily strained. His health took a turn for the worse during these years. He had gallstones removed via a series of surgeries in 1953 and he had a bile duct replaced in 1957. Apart from a medical history of illnesses and medication, Eden increased his intake of amphetamines after the stress of the Suez fiasco. Various reports say that the addictive drugs he took during this time affected his decision-making. QJM: An International Journal of Medicine quotes Eden’s biography, saying that he told the cabinet during his resignation in January 1957, “During these last five months, since Nasser seized the Canal in July, I have been obliged to increase the drugs considerably and also increase the stimulants necessary to counteract the drugs. This has finally had an adverse effect on my precarious inside.” 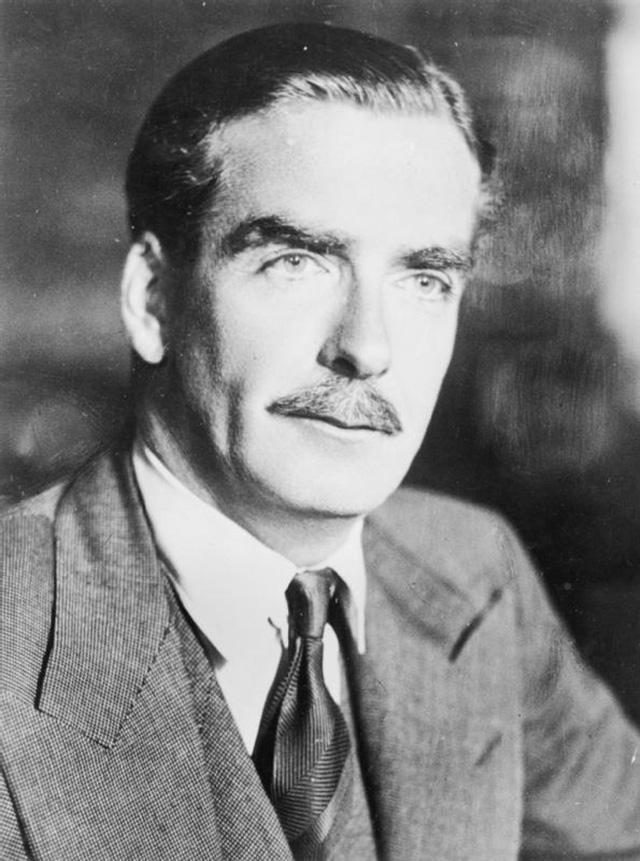 He says his doctors had told him he would not last more than six weeks if he continued fulfilling his roles. Before resigning, he took a break in Jamaica for much-needed sunlight. While there, he resided in Goldeneye, a private beach house owned by Ian Fleming, the same house where the James Bond character was born. When Eden returned, he said his health had improved but that he still wasn't well enough. He resigned in 1957 and died 20 years after.

In 1956 to 1957, Prince Philip toured the Commonwealth onboard the royal yacht Britannia for at least four months. It was there that of a rift between the royal couple formed, as the Duke of Edinburgh embarked on a royal tour that made him the first ever royal to visit the Antarctic. In the book, Elizabeth II: Behind Palace Doors, author Nicholas Davies said that amid the , the Queen had encouraged an extension of Philip’s royal trip to get away from London. He had already been set to open the Melbourne Olympics, anyway. His trip covered visits to a number of island nations on the Atlantic, South Pacific, and the Indian Ocean. 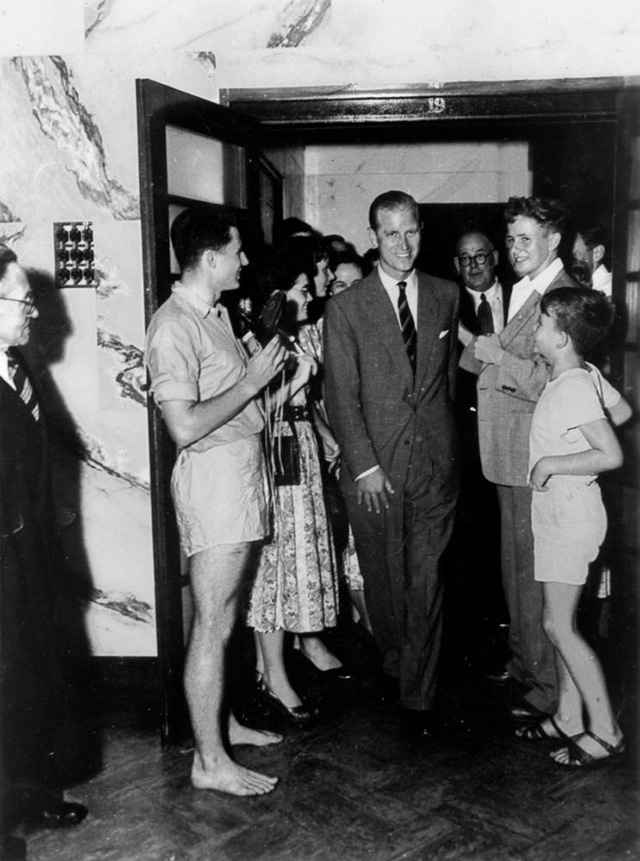 That’s not to say the Queen and the Duke—he wasn’t a British prince yet­—didn’t keep in touch. During Christmas day that year, Philip gave a Christmas message broadcast on radio and later, the Queen made her broadcast from Sandringham, as well. Read the whole speech on the Royal website.

Prince Philip and his private secretary Michael Parker were very alike, it was said. They were on the Britannia together when Parker’s wife, Eileen, sued him for divorce on grounds of negligence and adultery. Parker reportedly named the other woman, Mary Alexandra Thompson (not her real name), and said the alleged adulterous acts had happened on July in 1956, at Commander Parker’s flat. Press secretary Commander Colville knew of Parker’s intentions and had spoken to her about delaying the announcement until Britannia was back in British territory, according to The Queen and Di by Ingrid Seward. However, word was prematurely released and the press had a field day. It seemed like the royal family was manipulating the news.

The Britannia docked at Gibraltar, which was part of British territory, and members of the press documented Parker's arrival and his journey back to London. It was said in Robert Lacey’s Monarch: The Life and Reign of Elizabeth II that the Queen didn't want to allow Parker resign so quickly—which sheds some light on whether the divorce and Parker’s relationship with her husband had irked Her Majesty at all—and he continued to report to work. But the press did not stop hounding him and following his every move. Eventually, he was coerced into resigning.

Years after the divorce, the former Parker released a biography in 1982 called Step Aside for Royalty, in which she claims that Prince Philip and her ex-husband would galivant out of the palace under the pseudonyms “Murgatroyd” and “Winterbottom.” Parker has denied this claim. He eventually moved back to Australia but he never ceased his friendship with Philip. 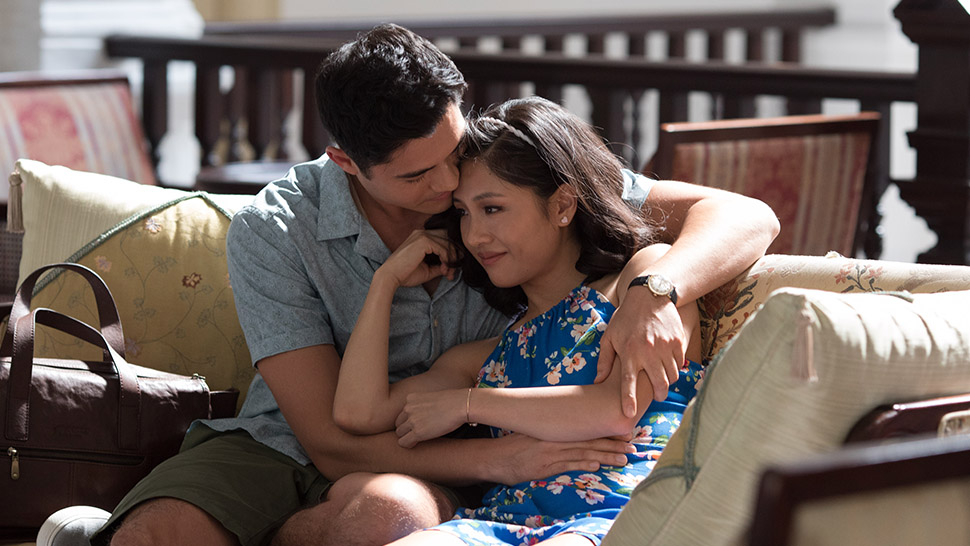 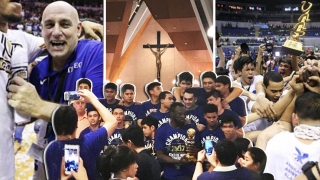