An early admirer of the motif was film star (and jewelry collector) Elizabeth Taylor. 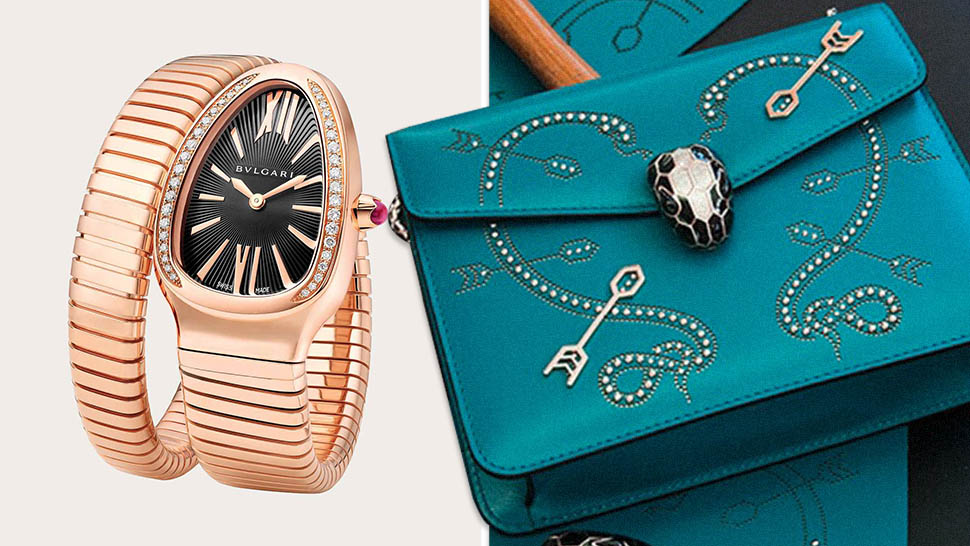 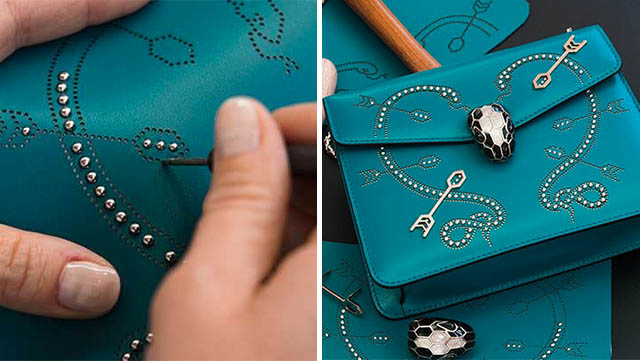 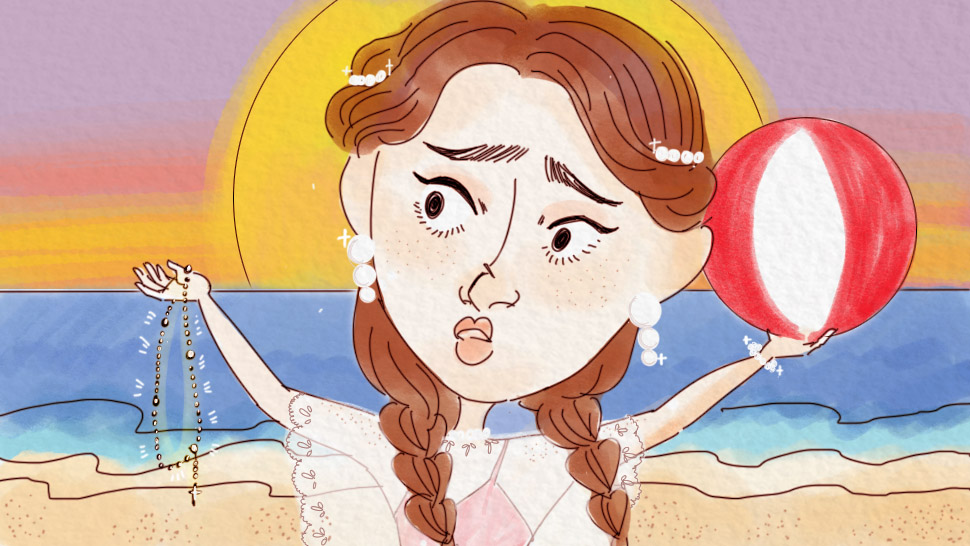 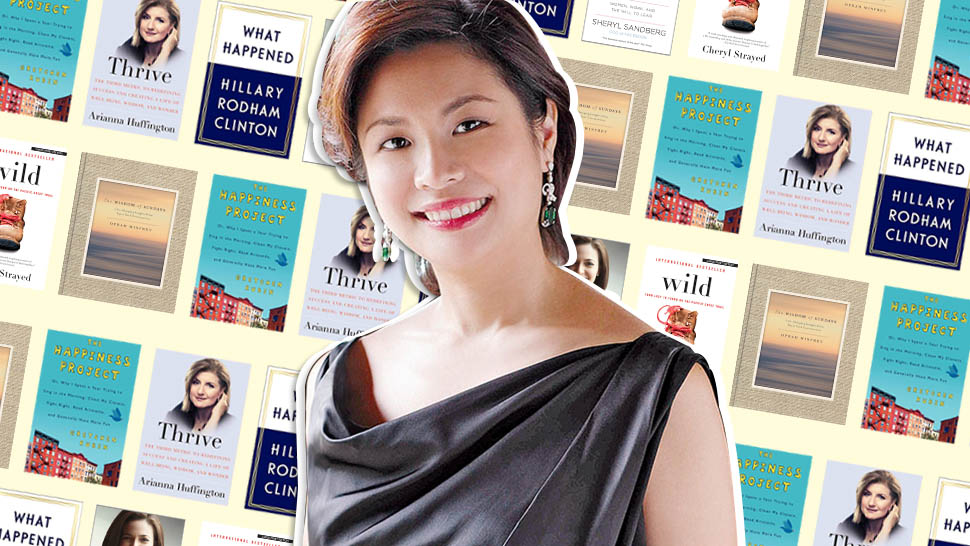