Fabulous Rich Asians Get Married: Everything You Need To Know About a Ting Hun

A Ting Hun is much more than an extravagant exchange of gifts. 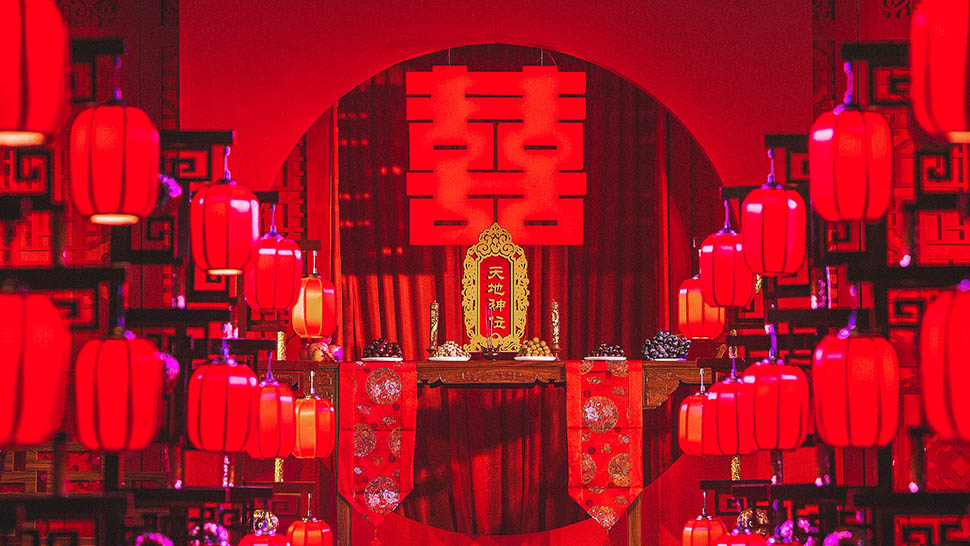 Pre-wedding traditions are spread throughout the world, and every culture has its own version. For the Filipino-Chinese, there’s the formal engagement ceremony called the Ting Hun. A Ting Hun is a pre-wedding custom that’s similar to the Filipino tradition of , a form of betrothal that serves as the engagement’s formal announcement.

A Ting Hun can differ for every couple. Some prefer to hold a more simple gathering, while some choose to completely opt out of it. For some couples, however, the Ting Hun is just as important as the wedding. (A quick check of the Ting Hun hashtag on Instagram shows ceremonies that could have easily popped-out of a Kevin Kwan novel.)

Here’s what you need to know about the Ting Hun ceremony.

What exactly is a Ting Hun?

It’s not clear when the practice of holding a Ting Hun started, but it was most probably adapted from ancient Chinese cultures. The Ting Hun is one out of a number of rites a couple should conduct in order to have a “complete” wedding. These include a formal engagement and the selection of an auspicious wedding date. It’s practiced in countries such as the Philippines, Hong Kong, and Indonesia, to name a few.

How do you organize a Ting Hun?

A Ting Hun can be a big production. Several couples opt to hire a Ting Hun coordinator, a separate person from the official wedding coordinator. The Ting Hun coordinator pulls together the food, location, and the program itself in order to have a proper ceremony. The coordinator’s role may also include working with the florist, venue stylist, and more.

In the past, a Ting Hun was held in the bride’s house. These days, however, it’s commonplace to hold it in a hotel or restaurant. Several hotels offer ‘Ting Hun Packages’ that usually comes with an overnight stay, food and cakes (which plays an important role in the ceremony), flowers, and the backdrop with a sang hee (double happiness) sign which symbolizes marital happiness.

What should happen in a Ting Hun?

The ceremony starts with the bride’s parents welcoming the groom’s entourage. After, the groom comes in with the box of corsage followed by his relatives. The ceremonial table for the gifts is then covered with a red satin cloth, with the gifts placed on top.

Gifts play an important role in the Ting Hun. All gifts will come in pairs, one from the groom and one for the bride, and each has a specific meaning: Noodles (or ) to symbolize longevity, round fruits for prosperity, eggs for fertility, cakes for a sweet and rich life, and jewelry as a dowry. These should all have a sang hee sticker on top.

To avoid negative energy, the bride enters the room walking and is then turned three times clockwise by the person leading her. Many modern couples forego this tradition and head straight to the gift-giving.

A tea ceremony is then held wherein the bride serves tea to each of the groom’s family. After, the bride’s family drinks and eats tea and to wish the couple luck. The groom will then take one of the cakes and drive it around the venue to further bring luck to the relationship. To end the ceremony, a Chinese feast is then served. 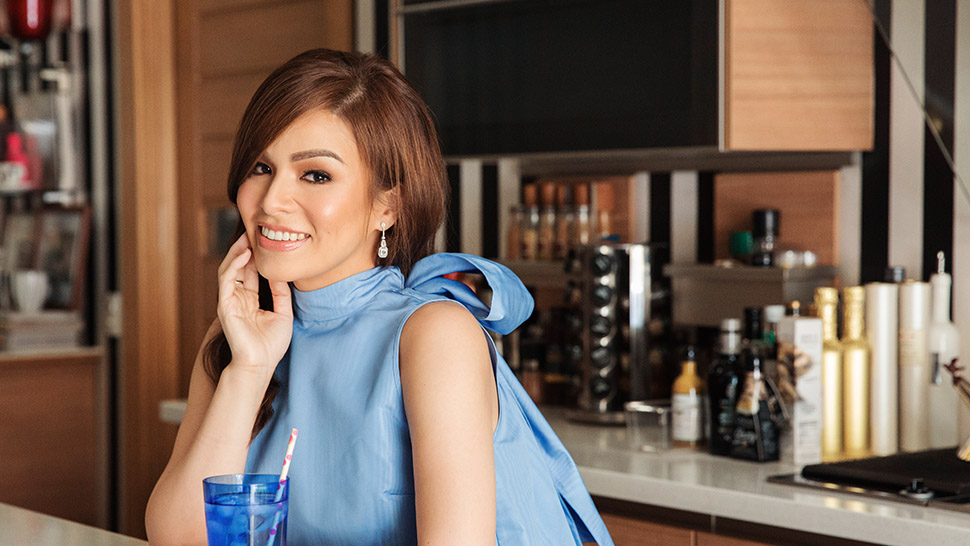 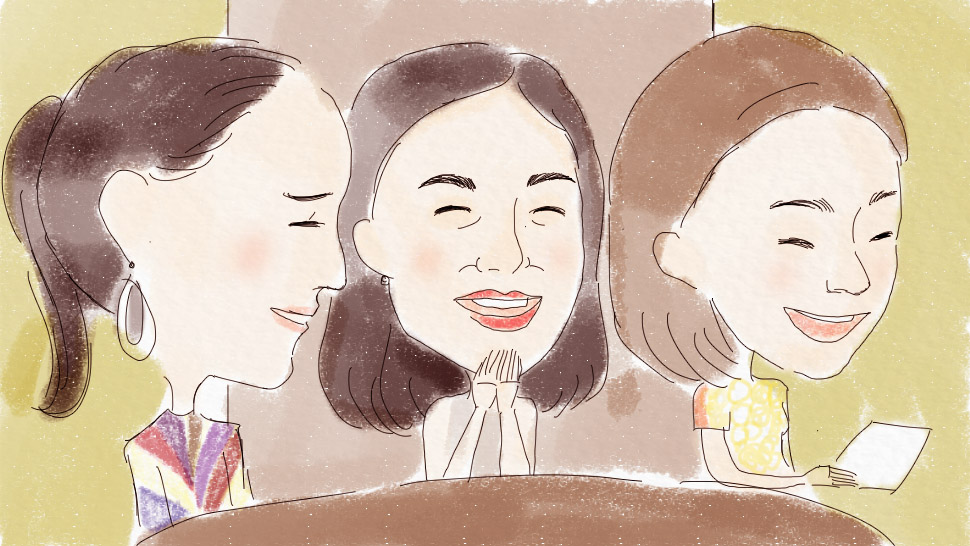 The Truly Rich Lady Refrains From Posting Every Thought, Action, or Meal on Social Media
All Photos
Comments
View As List