First launched in 2015, the Everest holds up well as an all-around mid-sized SUV. 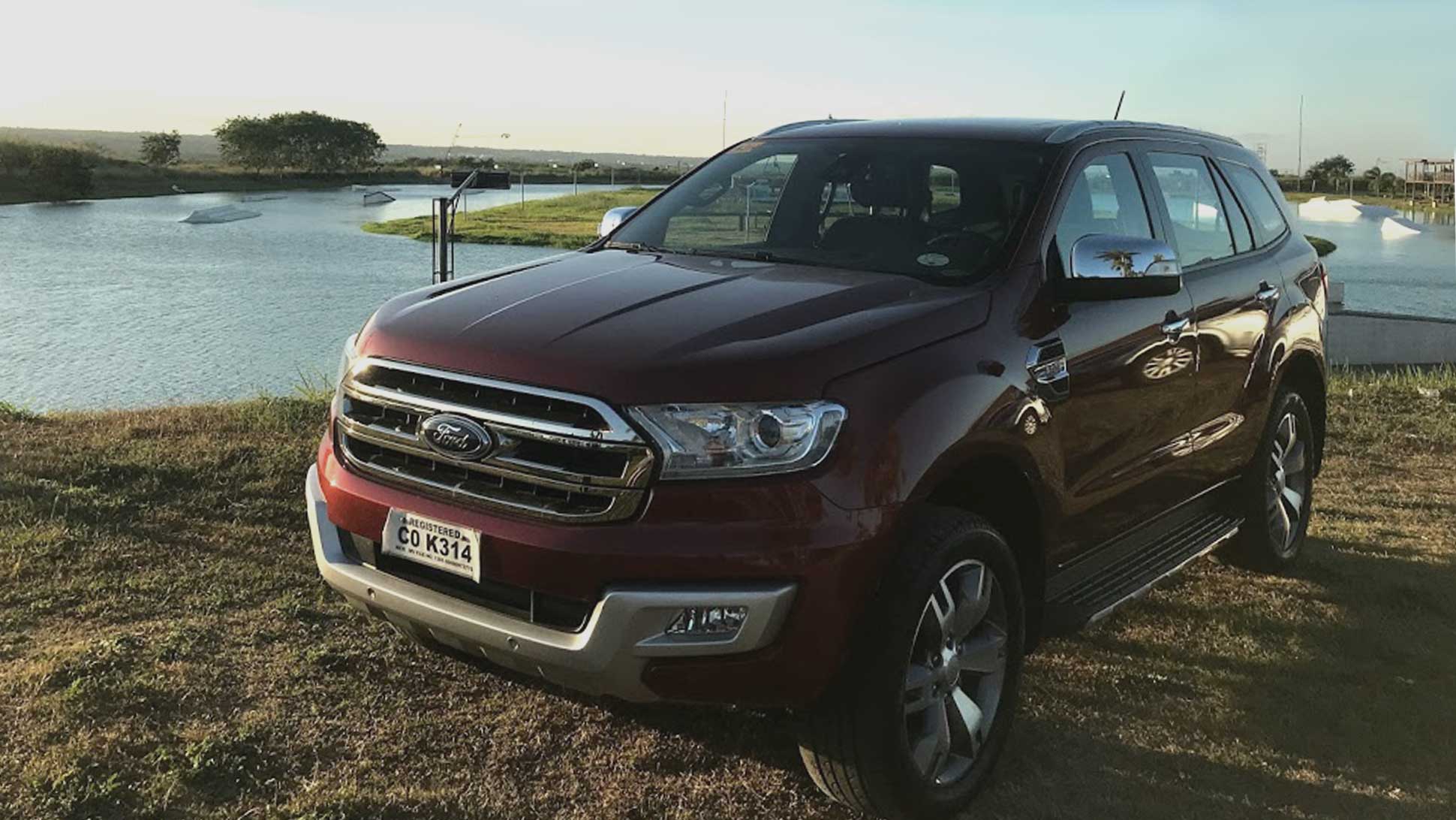 In 2015, I took part in an adventure drive featuring the latest iteration of the Ford Everest in the sleepy town of Chiang Rai, Thailand. Although the mid-sized SUV shares the same engine and transmission as the Ranger, officials were clear it was not a derivative of Ford’s popular pick-up. In fact, my main take-away from that trip was that the Everest felt much like a sedan in that the interiors were comfortable and the drive was smooth and worry-free.

Fast forward four years and I had the distinct pleasure of driving the Everest again, this time back home here in the Philippines. Local Ford officials suggested I take the car out for the weekend for a quick trip out of town, which I readily said yes to because, well, who says no to a quick weekend getaway?

The test unit was a red 2.2-liter TDCi diesel variant. It seats seven (although the rear seats can fold completely flat to provide more space for large and heavy cargo). It looked imposing and yet was not conspicuous—what you would choose if you wanted a ride that commanded attention but doesn’t look like it’s trying too hard to do so.

The initial plan was to motor to a resort up north to Bulacan, but when that fell through, a couple of friends and I made our way to Republ1c Wakepark in Nuvali, Calamba, Laguna. After picking them up and stashing our gym bags in the roomy boot, we quickly made our way out of the city and were soon coasting along the South Luzon Expressway.

Right off the bat, my first thought about the Everest is how quickly I got into driving it. My regular set of wheels is an old, old sedan, so switching to a much bigger car can take a bit of getting used to, but maybe familiarity just kicked in and it didn’t take long before I felt comfortable behind the wheel of the Everest.

I remembered Ford product engineers back in Chiang Rai telling us how they used a new coil-spring front and rear suspension that significantly reduced jolts and jerks, plus an active noise canceling system not unlike those found in high-tech headphones that helps keep the interior as quiet as possible. Plus, connecting my phone to the Bluetooth took less than a minute, which meant we were blasting our road trip playlist all the way down to Laguna. 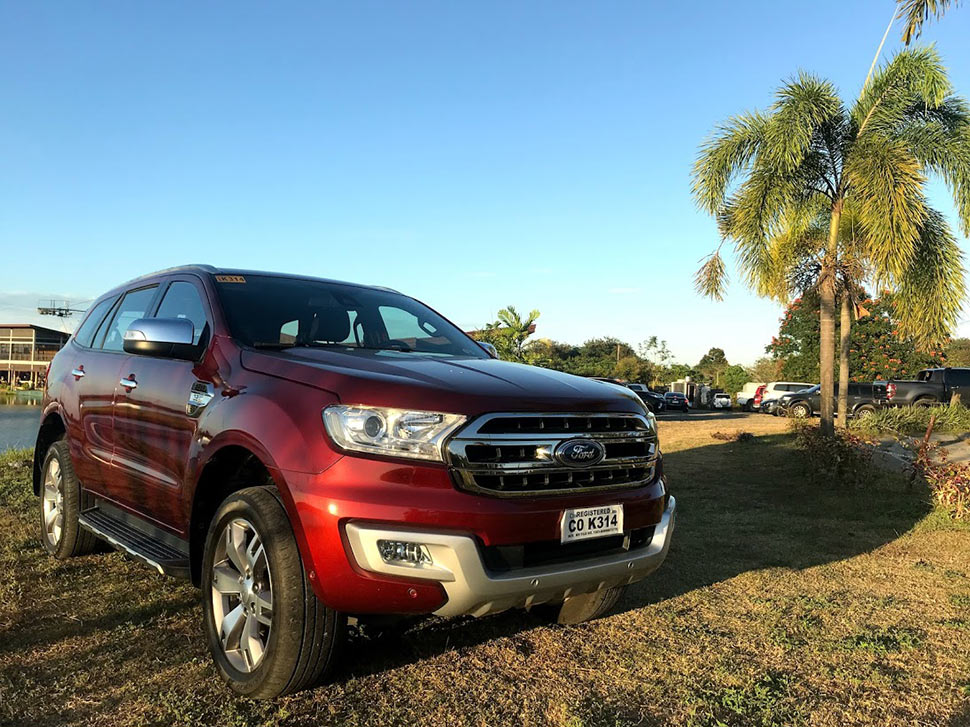 We stopped for lunch at a mall in Nuvali but were soon back on the road headed for the wakeboard park. Waze messed up and led us to a private road that required a special sticker, which meant we had to turn around and find another way to get to our destination. The new route took us to a stretch of dusty, unpaved road, which reminded me of the path we took in the back roads of Chiang Rai. Just like then, it wasn’t issue for the Everest—we barely noticed the bumps and extended travel time.

I had experienced wakeboarding before at the CamSur Watersports Complex so I knew what to expect. Still, my friends and I spent time at the beginners’ area re-learning the basics of the sport. When it was time, we moved to the main cable line and waited for our turn. Unfortunately, I had forgotten just how powerful the cable pull was and ended up crashing on the first try and dislocating my shoulder in the process (It’s a recurring injury, which I probably should have considered before I attempted to engage in a sport that was pretty much about riding a board while your arms are jerked around by a cable line).

Pride hurt, I led my friends back out to the parking area to take one last look at the park while the sun set. With my right arm out of commission, I had to drive us back to the city mostly with my left hand, which wasn’t as hard as you would imagine. Maybe the Everest was designed that way, who knows, but if a non-athletic thirtysomething with a bad arm can maneuver and drive a mid-sized SUV, anybody can. 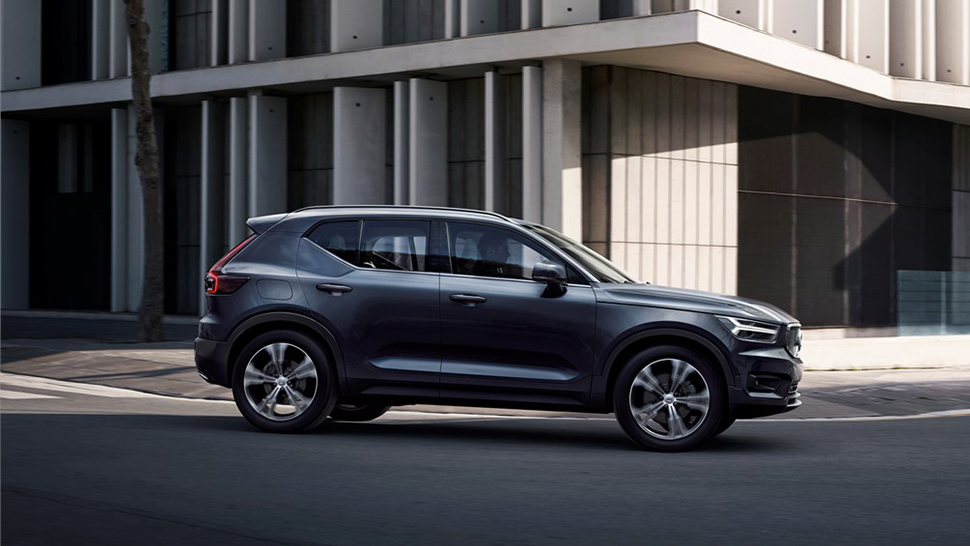 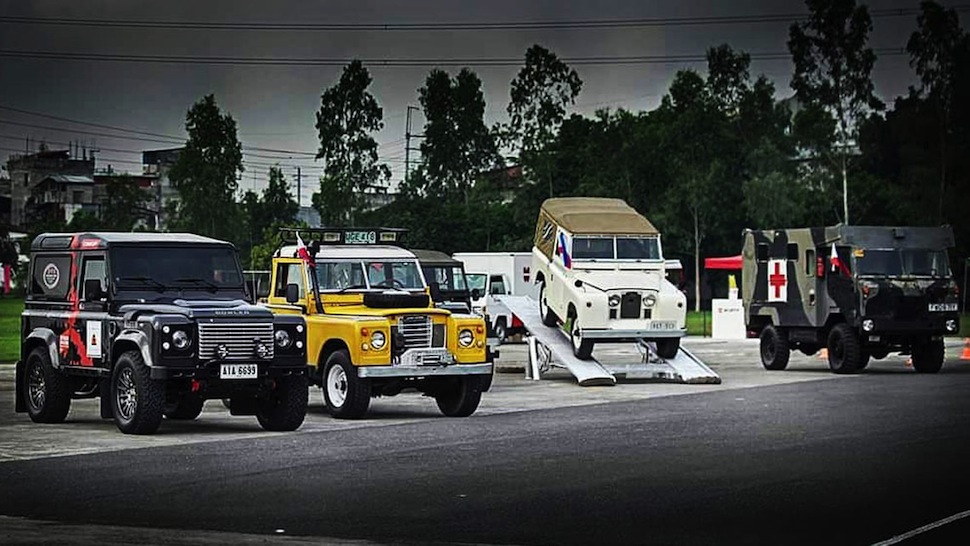 Want to See the Finest Collection of Land Rovers in PH?
All Photos
Comments
View As List