These transportation apps made in the Philippines aim to make commuters’ lives just a little bit easier. 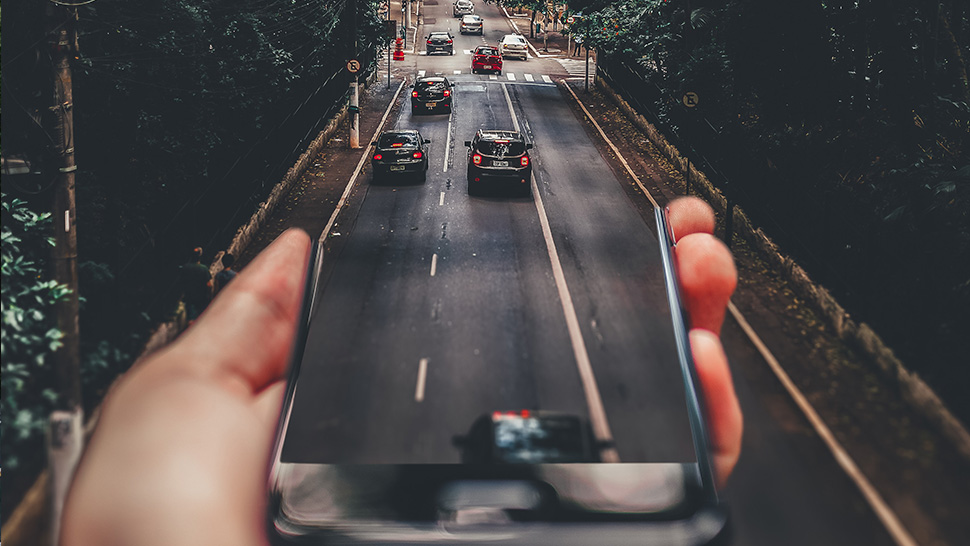 It’s no secret that traffic in the major urban centers of the country is horrible. A 2017 report revealed that traffic in Metro Manila caused the Philippines to lose over P4 billion that year. And with no end in sight, various transportation apps have popped up to try to solve the Philippines’ traffic problem.

For many users, the list of transportation apps on their phones probably consists of ride-hailing and delivery platform Grab and GPS navigation app Waze. Those who are well-off may add Ascent to that list very soon, with its cheapest offering being a P6,900 helicopter ride from Makati to BGC.

The Best Transportation Apps for Filipinos

Apart from the usual, you might be interested to know that there are several transportation apps out there that are made by Filipinos, for Filipinos. These range from local transport network vehicle services (TNVS) operators that are competing with Grab to mobile guides that can help commuters navigate through various public transportation options and take the best and cheapest route. Some of these apps even allow their users to earn extra income while they're stuck in traffic.

As well, these transportation apps are all free to download, though the TNVS operators do have different pricing strategies with regards to booking rides.

You’ve probably seen motorcycle passengers wearing a helmet with the Angkas logo. The motorcycle booking platform functions both as a ride-hailing option for commuters and a logistics option for food and package deliveries.

Even if you don’t live or work in the selected cities that Angkas operates in (various areas of northern and central Metro Manila), there’s a good chance you’re familiar with its Twitter page. The page already boasts over 150,000 followers as of the time of writing.

Hype allows users to book a private car or taxi with its app. It offers a variety of choices as to the size of the private car you need, from four-seater sedans to six-seater AUVs.

Kahit saan man o kung sino pa man ang kasama, HYPE can get you there safely! ???????? Download the app and experience the #PowerOfChoice.

Hype was one of the TNVS operators approved by the LTRCB shortly after the Grab-Uber merger, though it officially launched a few months later. The ride-hailing platform separates itself from other transportation apps with its SMS booking feature, which allows users to secure a ride even if they’re offline.

Go Lag allows users to book a private car that can take them to, from, and around Laguna. This makes it one of very few transportation apps that are able to accept bookings with destinations outside Metro Manila.

The worst hours are when people leave for school in the morning and return home in the evening. And since it's Friday...

On its website, Go Lag claims that it already covers 95 percent of the Laguna area. It’s not limiting its operations within the province, though, as the app has plans to expand operations to other neighboring provinces as well as to Metro Manila.

MiCab allows users to book taxis through its platform. The transportation app first made rounds in Cebu, but it’s now also operating in Baguio, Iloilo, and Metro Manila, with operations in Bacolod and Davao coming soon.

Your Cab TO Every Moment. Micab.

Every time nababanggit ang salitang moments, we usually remember those events that reflect our achievements and dreams, like college graduation, unang sahod, weddings, and so on. Pero how about those moments that we do quite often, like going out with friends, visiting the park with family, or attending Misa de Gallo. Moments na dapat sure kang makakarating. So never spoil the moment, arrive in a hassle-free ride with #Micab. Because Micab is ‘Your cab to every moment’. #micabmoment

According to its about page on Google Play, MiCab has partnered with over 10,000 taxis all over the Philippines. All of these taxis are equipped with tablets that serve as an in-vehicle advertising platform for MiCab’s partner brands.

If MiCab traces its origins to Cebu, fellow taxi-hailing app Hirna began its operations in Davao. However, unlike MiCab, Hirna has focused the entirety of its operations in Mindanao, having only expanded to Cagayan de Oro and Iligan so far, though nationwide expansion is in the horizon.

Still, the relatively smaller market has been effective for Hirna’s business, having partnered with over 4,000 taxis in Davao alone as of May 2018. It also stands out from other transportation apps in that it has no booking fee, making it a secure and affordable option for commuters.

Among the modes of public transportation tracked by the app are jeepneys (both regular and electric), buses (both regular and point-to-point), trains, UV Express shuttles, and ferries. Aside from directions, the app also gives users an estimate of how much they’ll spend and how much walking they’ll be doing.

While Sakay.ph is very helpful for commuters, it only has up-to-date information for routes within Metro Manila. Luckily, commuters in Cebu have their own transportation app for directions in the form of JTransit.

The app has information on over 60 jeepney routes around Cebu, making it easier for travelers to get to their destinations within the city. JTransit also has an offline mode that provides users with route details of various Cebu jeepneys.

Jojo Pasabay Delivery is slightly different compared to the transportation apps listed above. Rather than giving Filipinos an alternative mode of transportation or a helpful guide to navigating the city, Jojo enables commuters to make their time in the road more productive by turning it into a source of income.

The app allows users to book a carrier—or a “Jojo”—for their logistics and delivery needs. Carriers who are already heading to the package’s destination can then accept the booking, retrieve the package from the sender, and deliver it to its recipient. This allows commuters to make extra cash and be more productive while they’re stuck in traffic. 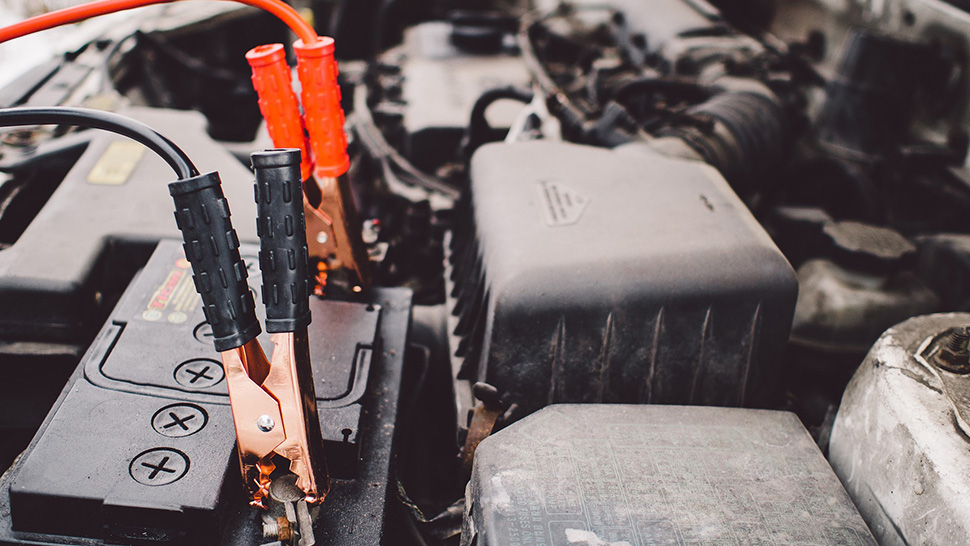