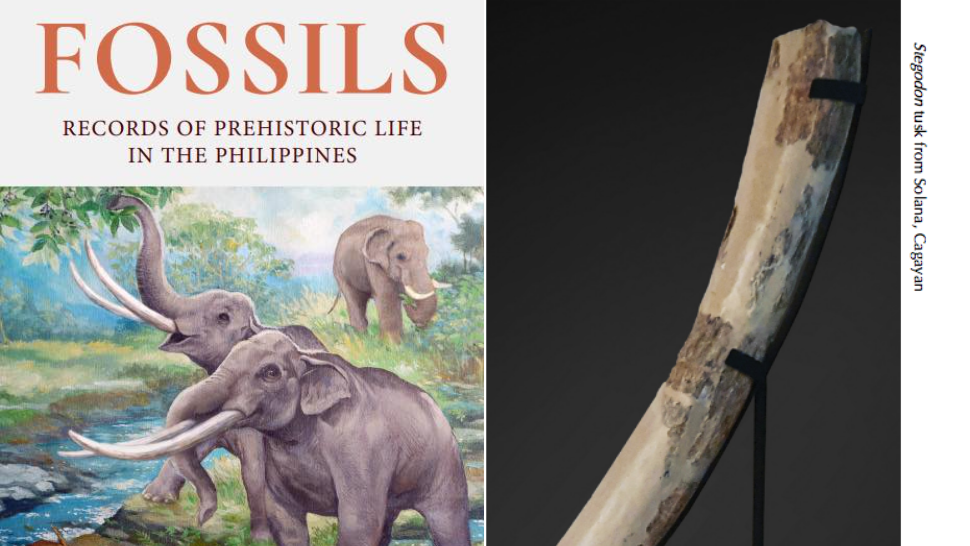 The Philippines is experiencing a golden age of paleontology as the islands prove to be rich sites for paleontological and archaeological research.

To celebrate the fossil discoveries dating back to 10,000 years in the Philippines, the National Museum has released a free e-publication titled Fossils: Records of Prehistoric Life in the Philippines. The book was written by Maileen P. Rondal, Jaan Ruy Conrad P. Nogot, Abigael L. Castro, Yloisa C. Magtalas, and Jiles Arvin A. Vergara, and edited by Ana Maria Theresa P. Labrador.

Fossils of Bone Fragments, Molars, and Tusks from an Elephas, a Prehistoric Species of Elephant in the Philippines

“The plants and animals of our ancient past are represented by specimens from the National Paleontological Collections, arranged taxonomically,” writes Labrador. “Fossils are three-dimensional proof of our ancient world and helps us imagine what life may have been like before our histories were written.”

Fossils of a Luzon Giant Tortoise

“Fossils are the remains of ancient plants and animals preserved in rocks that are at least 10,000 years old.  They were once parts of living organisms, such as shells, bones, teeth, leaves, and flowers from long ago. Fossils can also be traces like leaf imprints, footprints, burrows, nests, tracks, and trails, or even poops,” wrote the National Museum.

Fossils of Megalodon Tooth Found in the Philippines

“The study of ancient life based on fossils is called Paleontology (peylee-uh n-tol-uh-jee), and the scientists that studies fossils are called paleontologists. By studying fossils, they learn about what kind of plants and animals were present on Earth, how they lived, and what the environment and climate was like thousands to millions or billions of years ago. Often times, the science involves going to river valleys, cliffs, construction sites, or road cuts to find fossils.”

Fossils of a Cebu Tamaraw

The book introduces people to the amazing fossil discoveries in the Philippines as represented by the specimens from the National Geological and Paleontological Collections housed at the National Museum of Natural History. The printed version is expected to be released within 2022.

You may access the free publication of Fossils: Records of Prehistoric Life in the Philippines through this link. 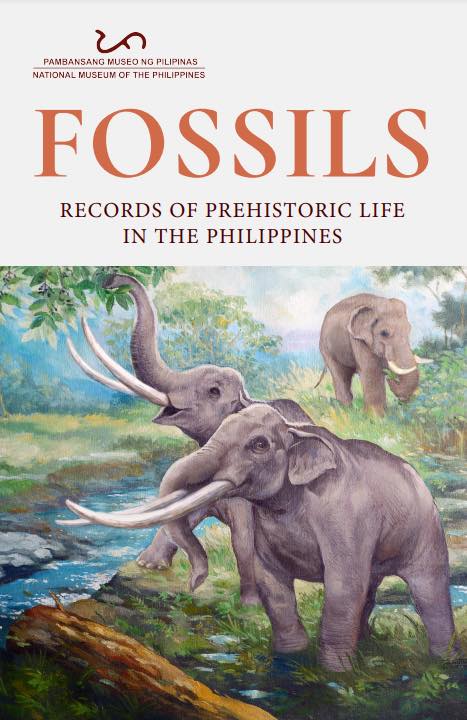 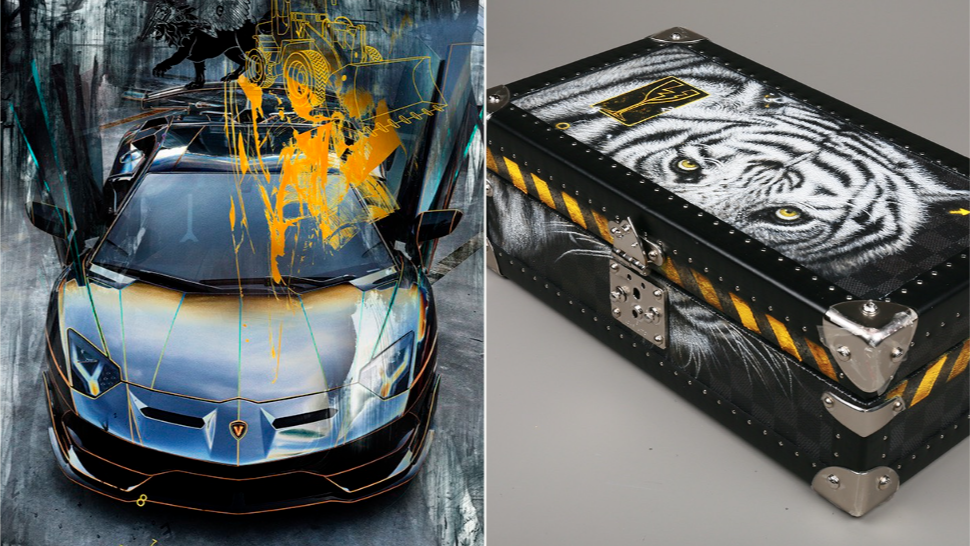 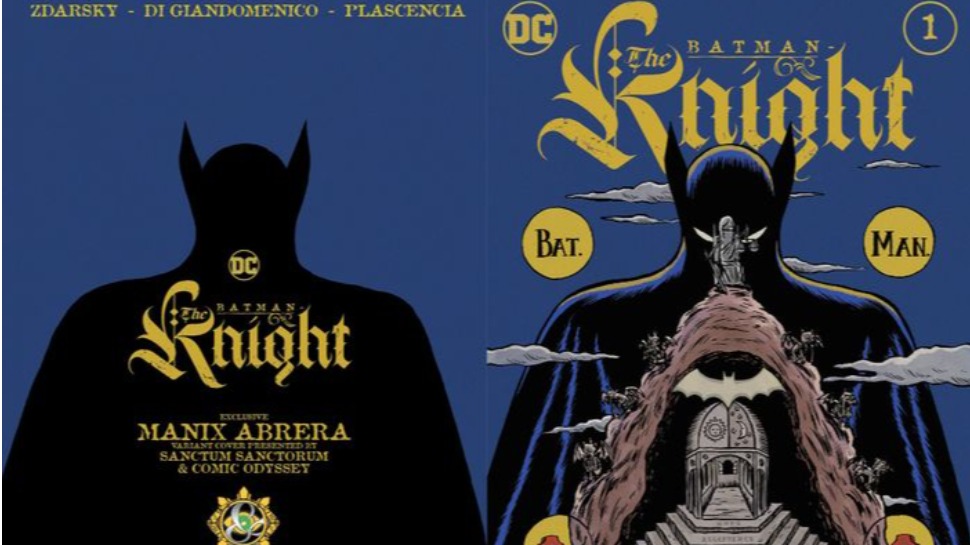