The space is masterfully transformed by its new Italian tenant, but the influence of the cultural artist can still be felt in the details. 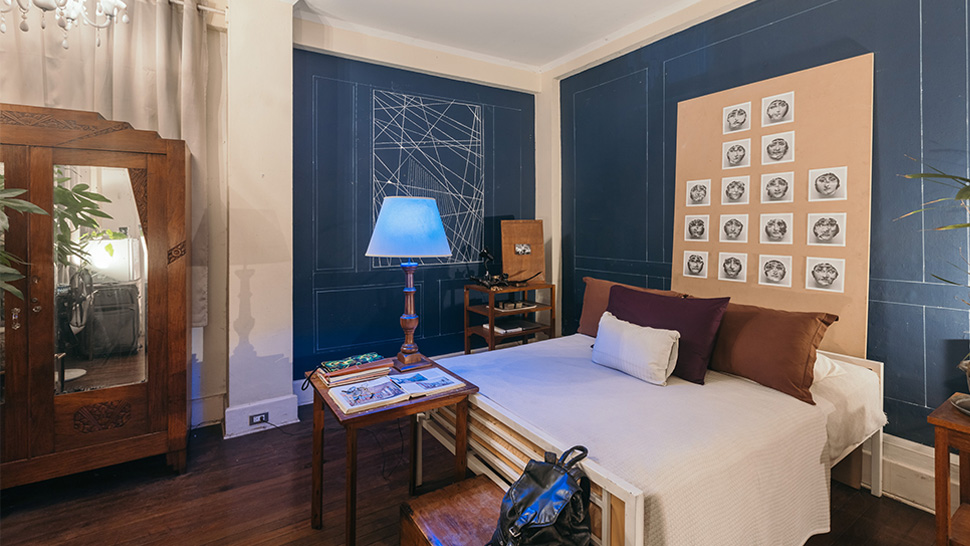 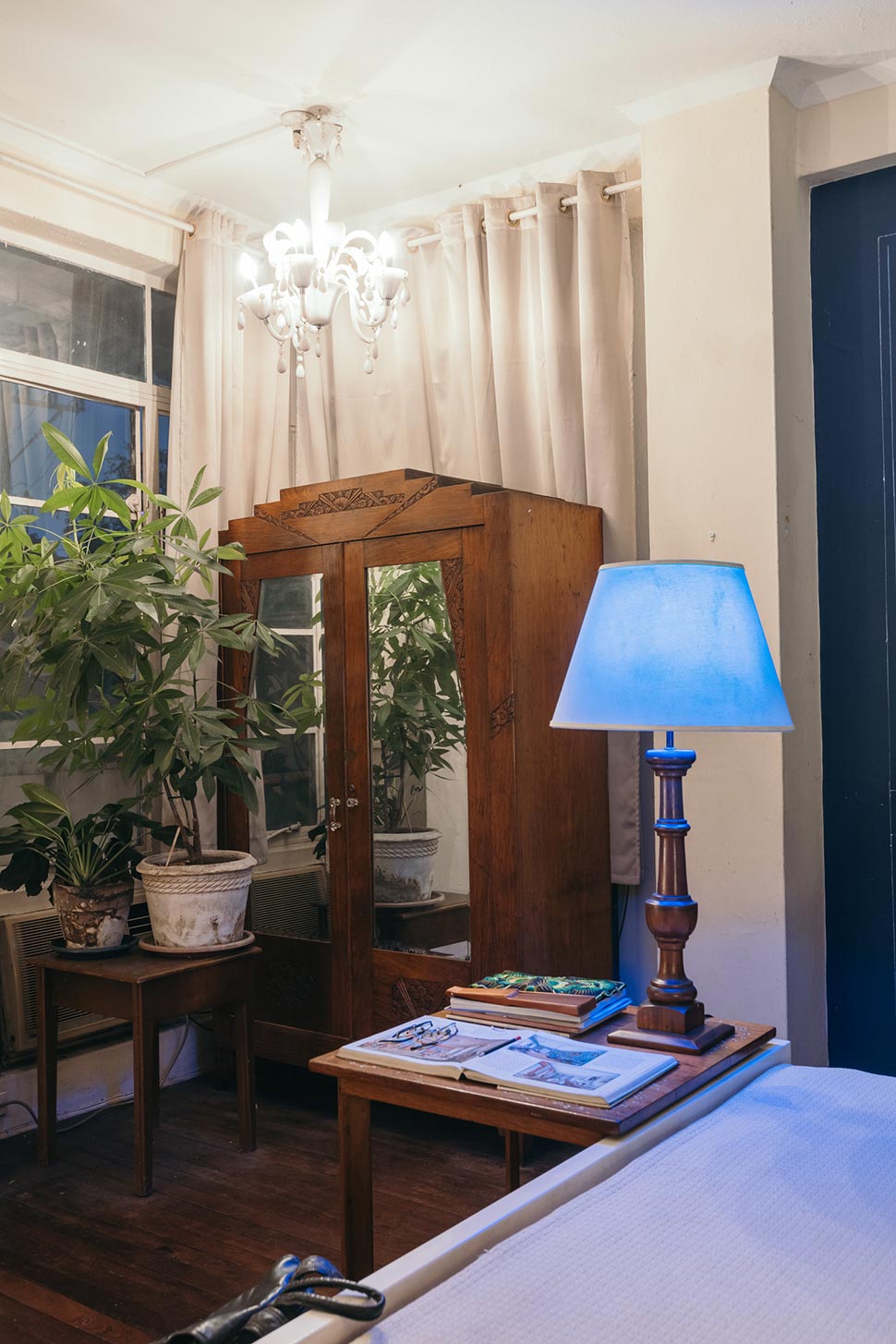 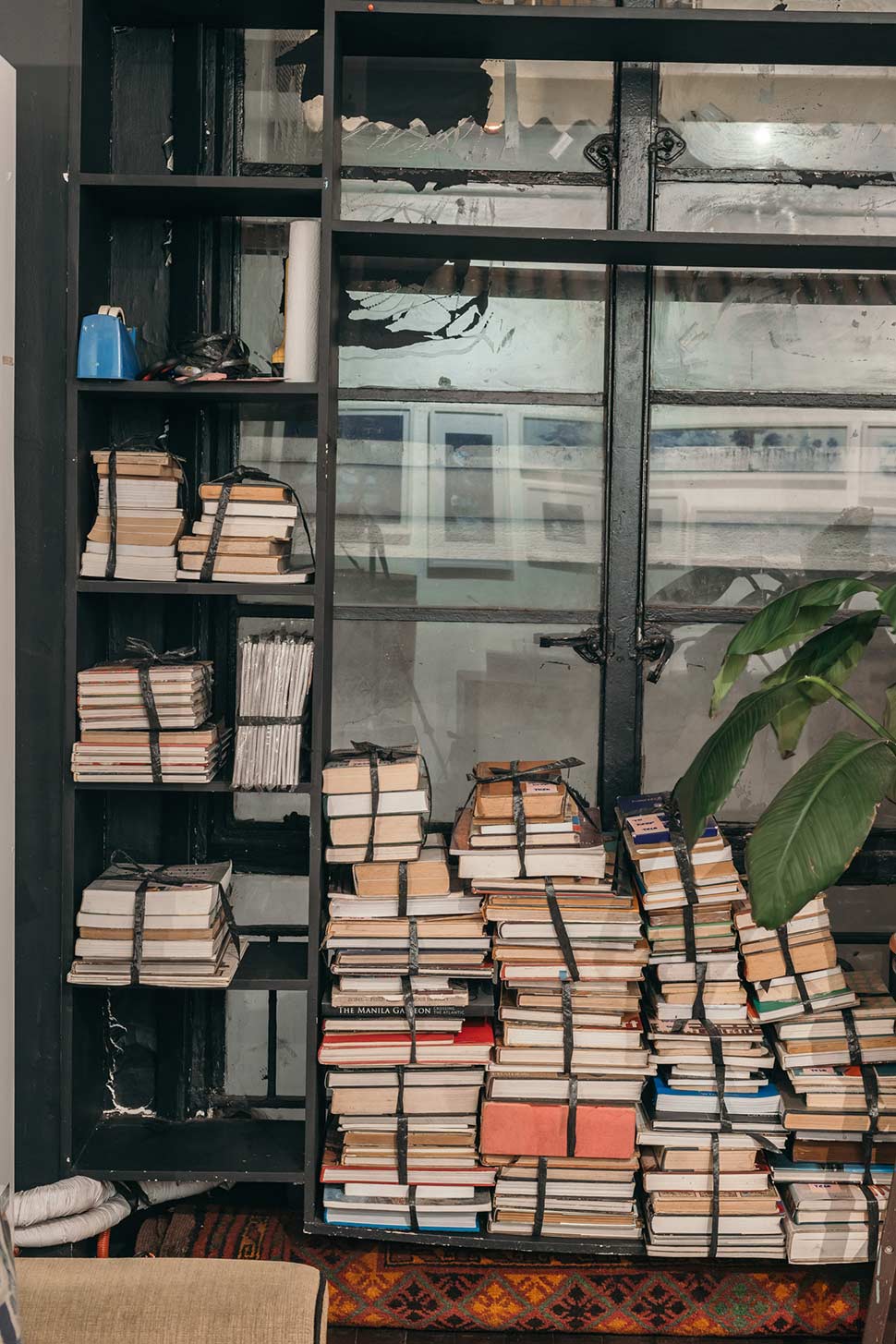 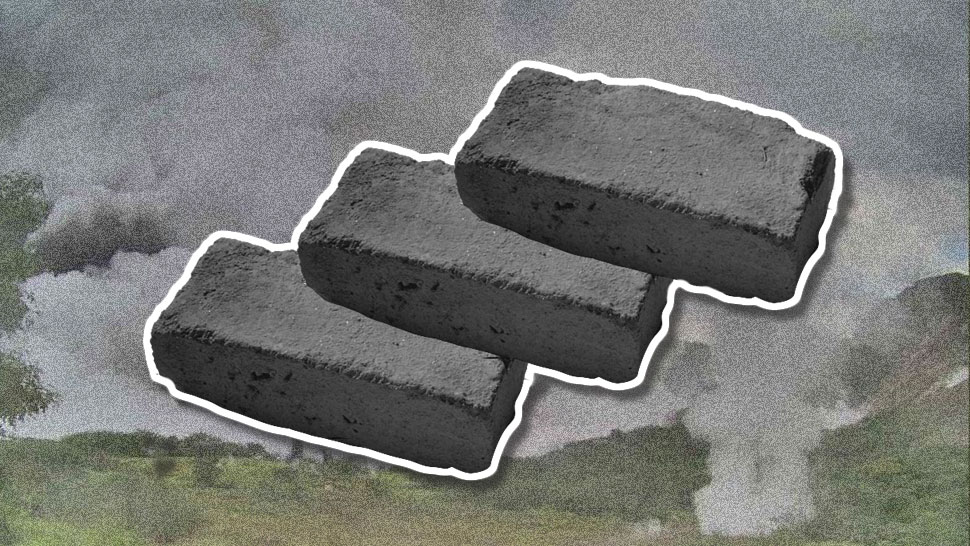 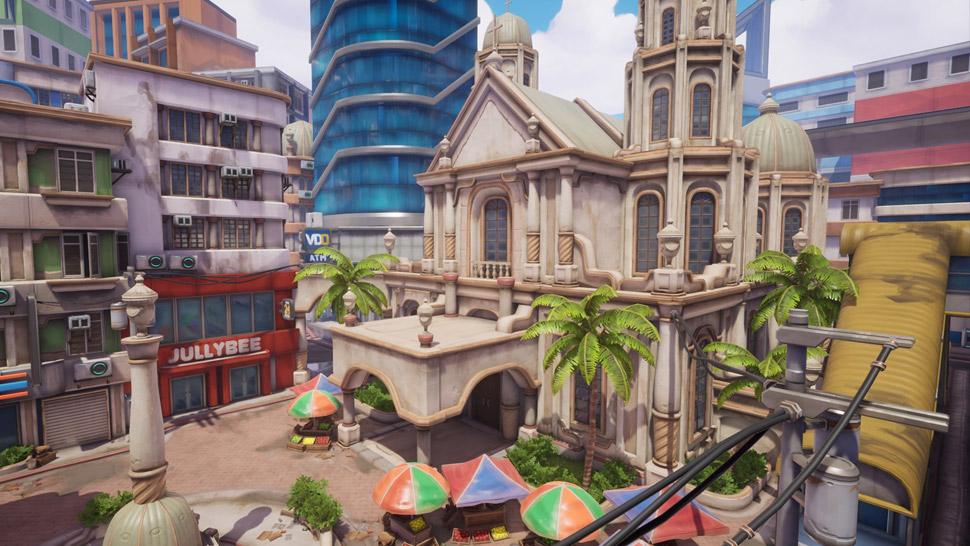