Did you know there was a Napoleon Dynamite animated series?

Adult cartoons have really been killing it lately. Shows like Rick & Morty, Bob's Burgers, and BoJack Horseman have been giving live-action shows a run for their money. Let's not forget where it all started, however. Look back at some of the animated series that we secretly watched when we were younger.

Here are some adult cartoons that will make you say "Oh, I forgot about that."

Clone High came out back in 2002. It was during that time when MTV was starting to do more than play music videos. They produced other popular animated series like Daria and Beavis & Butthead. Like the two other mentioned shows, Clone High featured good music, including tracks from indie bands.

The show was a drama parody that featured teen clones of famous guys and ladies voiced by a stellar cast (Will Forte, Nicole Sullivan, Michael McDonald, and more). The writing really worked if you know anything about the historical figures. If you don't... some of the jokes might not land. After only 13 episodes, the show was canceled due to protests in India over Gandhi's depiction. Today, Clone High is lauded by critics and has a cult following. Many are still crossing their fingers and hoping an online platform will pick up where they last left off.

Like Clone High, Sealab 2021 also has a killer theme song. Adult Swim used stock footage from Hannah-Barbera’s unsuccessful Sealab 2020 and re-dubbed them with hilarious dialogue. Each episode has a standalone plot, often ending with the destruction of the sealab. The characters are exaggerated stereotypes, so prepare yourself for the possibility of being offended.

More: The Incredibly Racist Roots of Cartoons You Love

It’s hard to believe Stan Lee created Stripperella. The show revolved around Erotica Jones, a stripper vigilante who had vague superpowers. It’s never really explained how she got her powers, but the writers probably never had a chance as the show only had 13 episodes. The art style changed halfway through the show. There were also a couple of character inconsistencies, including a character’s skin color changing multiple times. Regardless, Stripperella had a moment.

Comedy Central marketed this show as an animated reality television. It was incredibly crude... and strangely hilarious. Drawn Together not only parodied iconic animated characters, but it also poked fun at several reality TV shows like Big Brother, Survivor, and The Apprentice. Fun fact: Notable voice actors Tara Strong and Cree Summer voiced some of the main characters. You might recognize Strong as Bubbles in Power Puff Girls and Timmy Turner in Fairly Odd Parents. Summer is probably most recognizable as Susie Carmichael in Rugrats, Numbah 5 in Kids Next Door, and Princess Kida in Atlantis. What a trip, huh?

More: The Actual Reason The Simpsons Are Yellow

That’s right. There was an animated series. Unfortunately, the show came out years after the movie did, and as iconic as the movie was, it's cult status couldn’t save the show from bad writing. Fans were initially excited upon hearing the original cast would be reprising their roles for the animated series. The show took a different direction, seemingly misunderstanding what audiences loved about the movie in the first place. While the dialogue wasn’t that bad, the show just didn’t have the same energy that the movie did. It’s a shame because the animation and character designs were actually pretty good.

The last time we’ve all probably heard about Aeon Flux was back in 2005 when the disappointing film adaptation came out. Creator Peter Chung had no intention of making Aeon Flux a series, so the title character was killed off in every episode of the first shorts following season one. The show’s unique animation style was brought about by Chung’s desire to do something completely different from his work on Rugrats. All in all, Aeon Flux is a daring masterpiece that featured intense sex, violence, and thought-provoking stories. These themes made it stand out in a sea of comedic adult cartoons.

More: These Were the Social Networking Sites We Used to Love 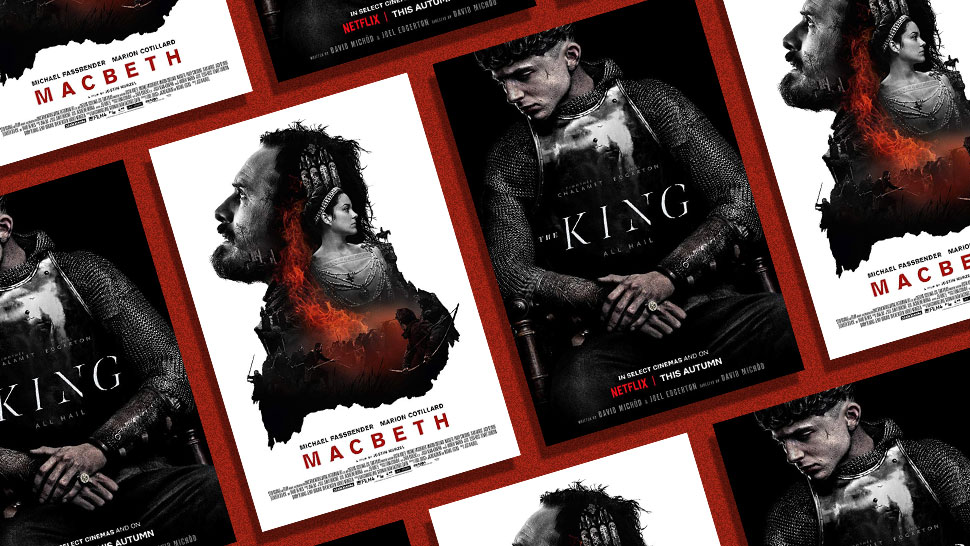 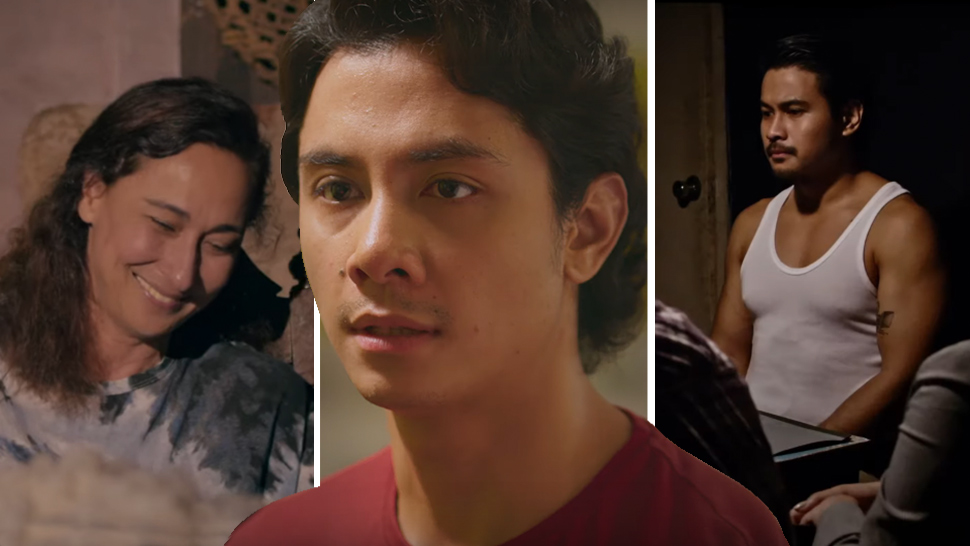 2019 Cinema One Originals Film Festival: Winners, Standouts, and One Movie That Didn't Deserve to Be On Screen
All Photos
Comments
View As List