I Know This Much Is True: Mark Ruffalo Delivers a Powerful Portrait of Brotherly Love

HBO’s latest mini-series is a painful yet ultimately rewarding tearjerker. 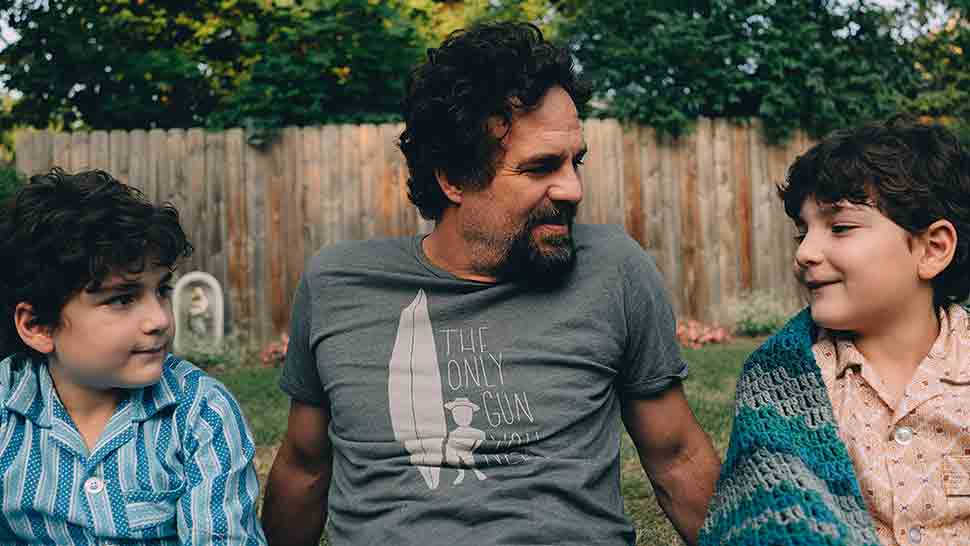 Mark Ruffalo may be best known in recent years for the Marvel superhero films, but his latest role sees him portray twin brothers in an intense, emotional drama that will mark one of the most impressive achievements of his career. I Know This Much Is True is based on the award-winning 1998 novel of the same name and is now adapted to the screen by writer and director Derek Cianfrance. The story follows the life of a Dominick Birdsey, who looks after his twin brother Thomas, a paranoid schizophrenic. The narrative mixes the present struggle to take care of Thomas with flashbacks of key moments in Dominick’s life, from the death of their mother (Melissa Leo) to his relationship with his ex-wife Dessa (Kathryn Hahn).

I Know This Much Is True does not make for a passively enjoyable spectacle. The opening scene of the first episode sets up an emotional, intense viewing experience: Thomas walks into a public library, starts praying, and then cuts off his hand. He declares it a sacrifice to God and thinks he is making a protest to stop the Gulf War. The plot advances in a succession of tragedies, as Dominick must be his brother’s keeper and confront the family tensions and traumas they have experienced over the course of their lives. The show charts the love-hate, but ultimately loving relationship between the brothers.

Although the story deals with upsetting and sensitive themes, from mental illness to domestic abuse and violence, it is a parable of forgiveness and redemption, a lesson not only for the brothers but also for the world. The cruelty of the world is inescapable, as the camera often cuts to screens showing footage of the Gulf War and, in flashbacks to their youth, newsreels of the Vietnam War. The world may condemn Thomas as a lunatic who should be locked away from society, but the gentle pacifist embodies the show’s central message of reconciliation.

The story hinges on the relationship between Dominick and Thomas. Most of the show’s emotional impact rests on the shoulders of Ruffalo, who is more than capable of rising to the task. The scenes in which he plays Thomas are some of the most heartbreaking moments in the show, especially through his anguished whimpering while being bullied or while arguing with his brother.

However, it is in his role as Dominick that Ruffalo shines. His brother’s savior and the hero of the story, but a deeply flawed hero. In every sigh of frustration, in every confrontation the hot-headed Dominick starts, Ruffalo portrays a hero who is arrogant and quick-tempered but, while he may not always be the most likable, he is relatable and sympathetic. From the start right until the end, there is never any doubt in the adamance with which Dominick protects his brother. Ruffalo as Dominick acts impatient and aloof in his interactions with other characters, but when looking after Thomas, he is caring (if not overbearing), and would drop any call or business to rush to his brother’s aid.

I Know This Much Is True is a cathartic experience, superbly produced and brilliantly performed by the entire cast, but as the narrative progresses there are moments when it could be draining to watch. This is not because the stream of crying and arguing is emotionally taxing, but because the tone can be repetitive. Once the first couple episodes have introduced all the characters and their situations, the following episodes mainly consist of more problems being piled onto Dominick’s life and watching him sink deeper in his exhaustion and misery. It is not until the final couple episodes when the action picks up and we see the characters make fulfilling breakthroughs.

This is an intense slow burner of a drama and is one of the outstanding performances of Ruffalo’s career. After sticking by Dominick’s side through his trials and tribulations, the ending will feel especially uplifting and hopeful (in refreshing contrast to the bleakness of preceding episodes). The six-episode mini-series is more like a long movie than a traditional episodic TV show, but is worth coming back to each week, given how rewarding it will be by the end to have joined in the emotional journey. 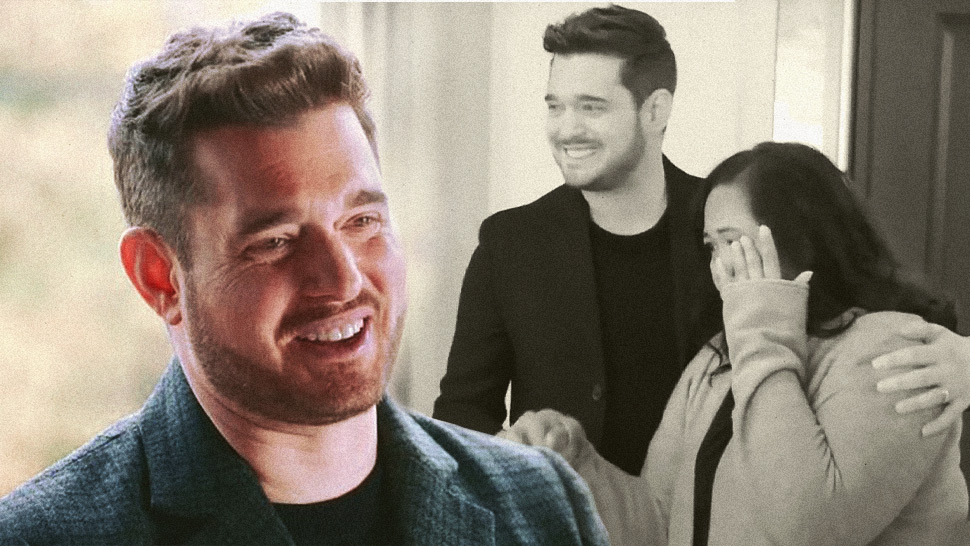 Michael Bublé Surprises Filipino Nurse With Her Own Home 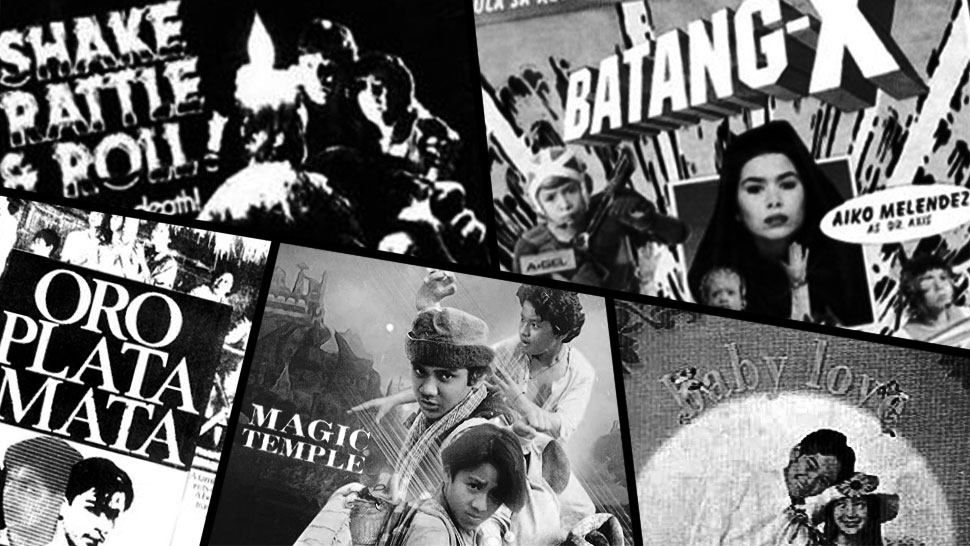