Jackman was closely watched by trainers and experts to make sure he didn't die. 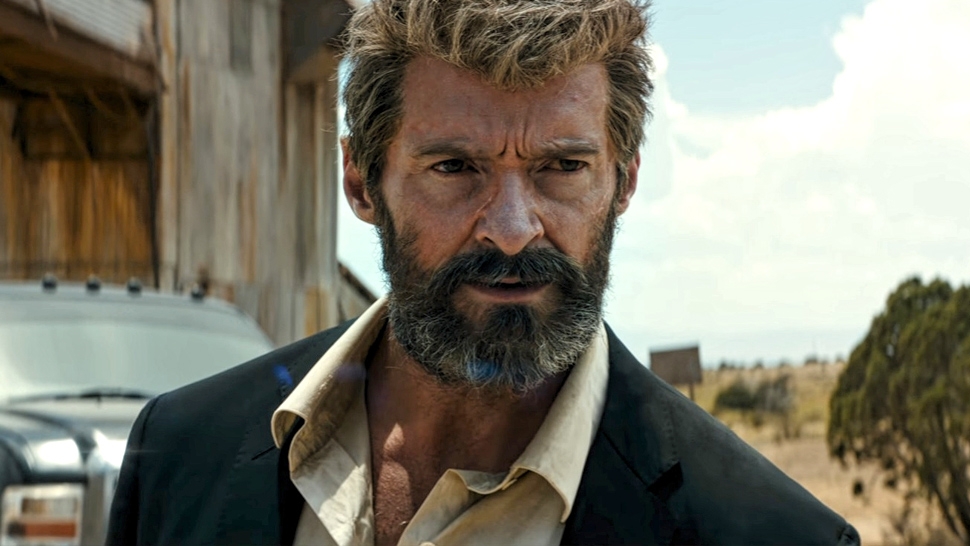 In Logan, Hugh Jackman is a growling, stumbling, gnashing, clawing mass of near-dead, sinewy muscle. It's not remotely pretty—which works in the final Wolverine movie's favour—but it is impressive. In much the same way Logan goes through hell to survive the bleak near future, Jackman put his body through hell to get that gaunt-but-ripped look by doing a dehydration regime before shoots.

A dehydration regime makes people look leaner, or in Logan's case, wasted. To do it, Jackman said during an interview on the Late Show that he upped his water intake to about three gallons a day prior to shooting. Then, 36 hours before he was required to appear on camera shirtless, he stopped drinking anything at all. (It takes 100 hours, give or take depending on temperature, to die from dehydration.) That's in addition to three months of workouts before those scenes. "You lose like 10 pounds of water weight," Jackman said. He added, "Don't do this at home."

Yeah, don't. Dehydration can cause kidney damage, as well as cramping, heat exhaustion, and potentially heatstroke, especially if it occurs during workouts. It mimics the "sweating out" athletes (usually bodybuilders and wrestlers) sometimes go through to hit a certain weight, but more extreme. Which fits Logan, in which literally everything is extreme. And Jackman was assuredly closely watched by trainers and experts to make sure he didn't, you know, die.

And .... we're back! #StandUpToBullying Day 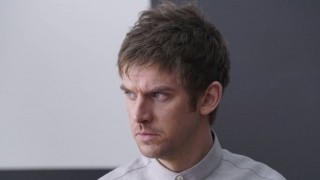 Legion is the greatest superhero origin story ever told on TV 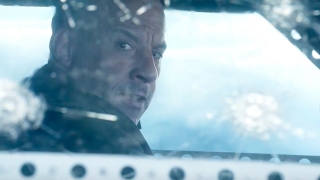