Any guesses for number one? 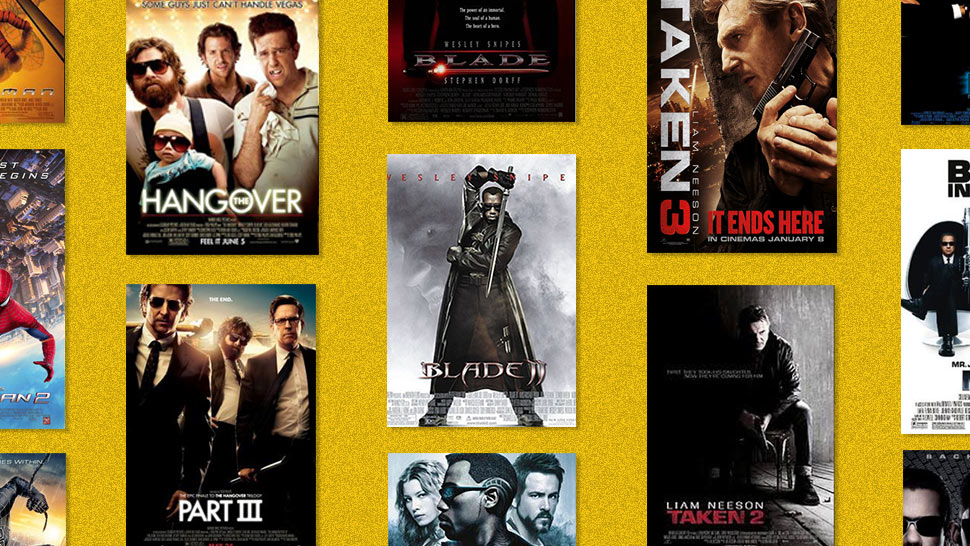 Sometimes movies are a one-off: two hours of visual entertainment, and then it’s done. Sometimes a movie necessitates a sequel; people need to know what happens next, and producers are only too happy to oblige.

And then, of course, there are movies that get another sequel, needing a third movie to tell a complete story. Whether this was accidental and due to audiences’ overwhelming demand, or whether this was what the writer and/or director had in mind all along is immaterial. The fact is that we’ve gotten some pretty fantastic movie trilogies in history.

There are several different ways to rank the best movie trilogies of all time, but we decided to go with the three movies’ average rating on IMDB. There are also different ways to classify a trilogy, but for this purpose, we decided to include only those that told a complete narrative that features the same character or characters and plotlines across three films. So for this reason, we did not include anthologies or those that are part of a single director’s oeuvre but have different stories, or those that eventually had more than three films (with one very obvious exception).

So here are the 22 top movie trilogies of all time:

Wesley Snipes is half-human and half-vampire who slays evil vampires. One of the first successful comic book adaptations of the modern era.

21| The Chronicles of Narnia trilogy

Based on the books by CS Lewis, the films tell the story of the Pevensie siblings who travel through a wardrobe to the magical land of Narnia.

Mike Myers stars as a secret agent from the 1960s who is brought out of cryofreeze to battle villains in the 1990s, to hilarious results.

Retired CIA agent Bryan Mills, played by Liam Neeson, travels across Europe and relies on his old skills to save his estranged daughter kidnapped in Paris. Later he goes up against a ruthless gang who seeks revenge for the death of one of their own at the hands of Mills.

Three friends must piece together the events of a wild night of partying in time to locate the groom and bring him to the wedding. Similar events transpire in Thailand in Part II, while the finale has them tracking down their friend who is kidnapped by an angry gangster.

A New York police officer joins a secret organization that monitors extraterrestrial activities on earth. Although the 2019 film Men in Black: International is a direct sequel, it does not include original cast members Will Smith and Tommy Lee Jones and was not directed by the original trilogy’s director Barry Sonnenfeld.

Films: El Mariachi, Desperado, Once Upon a Time in Mexico

Robert Rodriguez wrote and directed these three films about a traveling mariachi initially involved in a case of mistaken identity and eventually becomes a hitman. The mariachi was played by Carlos Gallardo in the first movie but was replaced by Antonio Banderas in the succeeding films.

A lion, a zebra, a hippopotamus, and a giraffe—plus a cast of other crazy animal sidekicks—escape from a New York zoo and learn how to navigate life in the wild.

The original trilogy directed by Sam Raimi and starring Tobey Maguire as the webslinger set the standard for the superhero favorite. Of course, the franchise would later be rebooted starring Andrew Garfield, and then again with Tom Holland marking the character’s debut in the Marvel Cinematic Universe.

George Clooney and Brad Pitt lead a cast of Hollywood A-listers in a series of highly entertaining heist films inspired by the original from 1960. 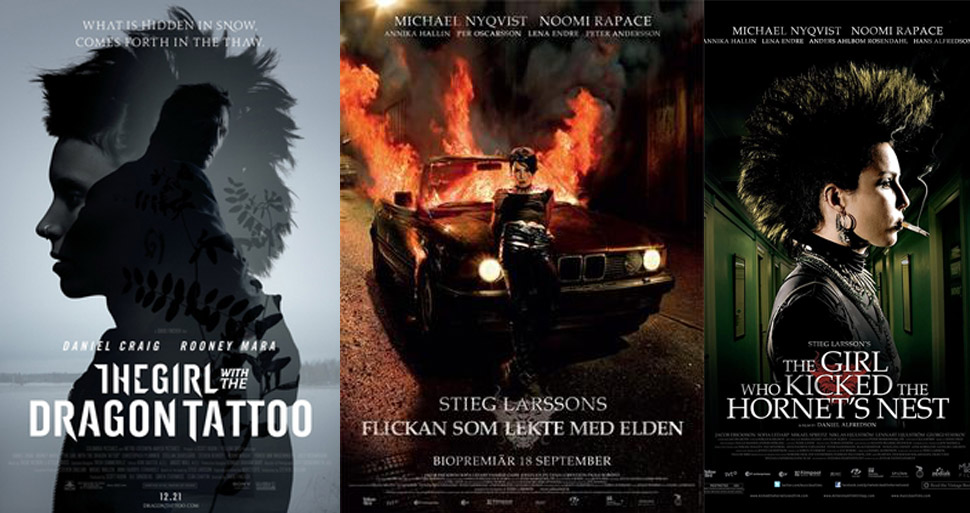 Keanu Reeves stars as John Wick, a retired hitman who seeks vengeance after his dog is killed in the first film. A fourth movie has been announced but won’t be out until 2021, so for now, it’s still technically a trilogy.

Another film series starring Keanu Reeves, The Matrix tells the story of a dystopian future where humanity and life as we know it are nothing but a computer program. Filming is already underway for Matrix 4, but we’re still treating it as a trilogy until the latest edition is released.

After the success of the Lord of the Rings trilogy (which appears elsewhere on this list), director Peter Jackson took it upon himself to film a prequel. The trilogy tells the story of a group of dwarves’ quest to reclaim their mountain home and the treasures within it from the murderous dragon Smaug.

7| Back to the Future

Films: Before Sunrise, Before Sunset, Before Midnight

Ethan Hawke stars as Jesse, an American traveler who meets French student Celine (Julie Delpy) on a train and end up spending one night together in Vienna. The sequels give us a glimpse of what happens to their romance in nine-year intervals.

Films: A Fistful of Dollars; For a Few Dollars More; The Good, the Bad and the Ugly

Sergio Leone directs Clint Eastwood in a trio of so-called Spaghetti Westerns, often considered the best in the genre. Leone initially did not consider the three films to be a trilogy, but they eventually were considered so because they all follow the exploits of the so-called Man With No Name.

Christopher Nolan’s take on the Caped Crusader is often considered one of the best in the superhero genre. Christian Bale stars as Batman, who becomes Gotham City’s protector against villainy and injustice.

Yes, George Lucas made a prequel trilogy, and there were another three films released over the last decade, but we had to make an exception for one of the original blockbuster trilogies that arguably changed moviemaking forever.

Part 3 wasn’t as well-received as the first two, but overall, the trilogy helmed by Francis Ford Coppola is undoubtedly one of film history’s most acclaimed.

1| The Lord of the Rings trilogy

The most highly rated trilogy on IMDB has also won the most Oscar trophies, with 11 (tied with Ben Hur and Titanic). Peter Jackson’s epic retalling of the books by J.R.R. Tolkien is essential viewing not just for lovers of fantasy, but for any lover of cinema in general.