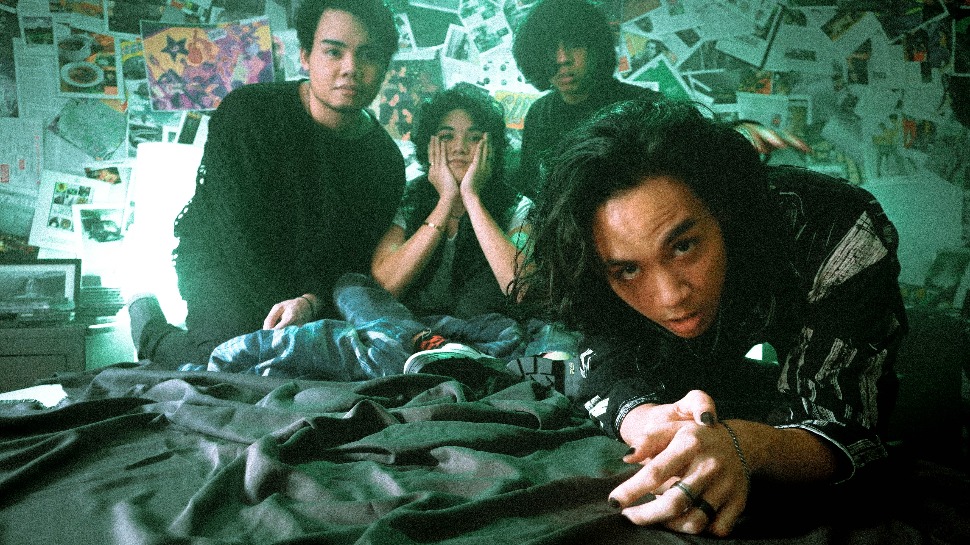 Some of us turned to baking bread. Some, to tending plants. Some have even written entire books (although the quality is suspect, at best).

The government’s stay-at-home order was the perfect excuse for the creative to get, well, more creative. Musicians, in particular, have begun churning out material that attempt to contextualize the experience of the last six months. Here in the Philippines, Rico Blanco kicked things off last May 1. Several others have followed suit, each one putting to music their own thoughts and feelings about a once-in-a-generation event.

With all due to respect to everybody else who contributed their two cents to a collective dialogue, we think we’ve found the perfect anthem of this pandemic.

In One Click Straight’s EP S.S.H., the song, also called “S.S.H” deftly combines uncertainty, angst, and tear-your-hair-out frustration and wraps it all up in melodies that are surprisingly upbeat and even joyful. Channeling the sounds of late-90s, early-2000s alterna-power pop groups (think Wheatus, Arkarna), the song manages to verbalize the feelings of hopelessness and anxiety that many of us are going through without brushing off the weight of the situation and its profound impact on humanity.

In other words, it’s the kind of song you can play to get your mind off of the reality we’re all trapped in, without the guilt of feeling like you’re turning off and tuning out said reality. Plus, it’s hella fun.

We caught up with the boys of OCS (brothers Toffer, Sam, and Tim Marquez and cohort Joel Cartera) who spoke about the making of the three-song EP, how they’re spending the quarantine period, and what they’re watching on YouTube. Excerpts:

Esquire Philippines: Where did you spend the ECQ/lockdown period? How did you keep busy?

One Click Straight: We all spent it at home. We did different things actually. Tim started studying about stocks and produced music for other artists; Joel continued being J-Papi and took care of his cat; Sam did a music solo project called Slick Breezy to keep his sanity intact; and Toffer started streaming video games.

In general, we all just did our best to survive, pay bills and take care ourselves and our family these days.

Esquire: What sort of music have you been listening to during the last six months? Any specific album/artist in particular?

Esquire: Tell me about writing the songs for this EP. Were they written during this pandemic? (The lyric "Bawat araw walang pagbabago" tells me yes). How did the situation affect the band's creative process?

OCS: All the songs in the EP were written during the pandemic. The process for this was different in all aspects. Songwriting, production, recording, etc. We took down any form of walls we had and let go of the usual formula we had before of how me make music. The lack of gear at home, the frustration and desperation for expression and music really opened our beings more as artists and as people.

This time we didn’t have any rules for what we should create and how to create and we just let loose and produced in the most unconventional way. examples for this was when we recorded the drums piece by piece, recorded vocals in the living room and used AC sounds as ambient sounds. Ironic cause the isolation and lack of tools actually felt so liberating for us as artist. You are more of yourself when you are left with nothing but your heart.

Esquire: What about the themes for the songs? How much do you think your sound has evolved in this EP compared to your previous work?

OCS: The songs in the EP talk about everything that is real to us now. “S.S.H.” is about frustration, desperation, and being tired of having no change. “Wag Natin Sayangin” is about longing to be with someone that you love. And “Minsan” is about a loss of someone dear to you.

The S.S.H. EP is a set of songs that are honest to (the) core. Sonically, it has changed for us in a way as well. Recently, we’ve been into a lot of New Wave, and post-punk music. Definitely a lot of 1990s and 2000s pop punk music as well, and it shows in the soundscape of the EP. (It’s) a melody and attitude-driven sound.

Esquire: Why'd you decide to release it as a three-song EP versus maybe adding more songs or doing a full album?

OCS: We decided to make it a three-track EP cause we think that those songs were enough to say what we had to say. It’s kind of a “take it or leave it” haymaker of a statement.

Esquire: What's your top tip for people to stay creative during these weird times?

OCS: Take care of yourself emotionally and physically. Take care of the people that you care about. Chase after the things that make you happy and be kind to people.

Esquire: Share with us your go-to YouTube video when you want to laugh, feel inspired, or just feel good.

OCS: I think we love a good music documentary and some basketball highlights. (Laughs) Its good to keep yourself inspired whether its through music or basketball. 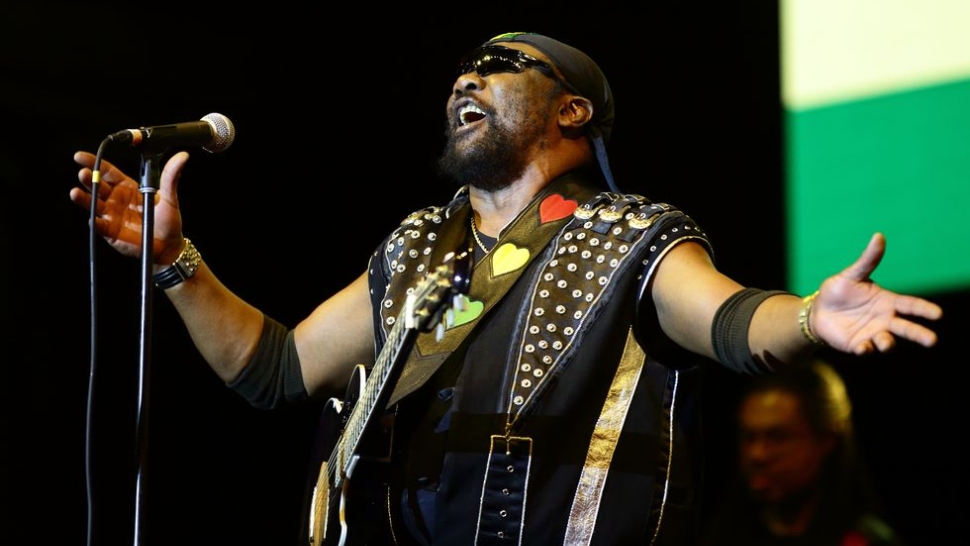