UPDATE: It's a book.

Offshore Music is coming out with a book called Alternate Endings: The Making of the Final Set and the Unmaking of an Era. Written by music writer Aldus Santos and designed by Gelo Lagasca, the book is a "limited run featuring hundreds of professional and fan-shot images, and technical ephemera from the now-legendary, decade-old show." It also features a foreword by Ely Buendia.

Fans of the Philippines’ own Fab Four were thrown for a loop with a cryptic post that started making the rounds on social media. Posted by Offshore Music, the indie label co-owned and run by Ely Buendia, the image simply says Choose How It Ends, with the inverted “E” that most fans know to be the signature style often used by the Eraserheads.

The text comes with a bird’s eye view of the night of The Final Set, the massive final large-scale concert that the foursome of Buendia, Marcus Adoro, Buddy Zabala and Raymund Marasigan did at the SM Mall of Asia concert grounds back in 2009. That, of course, came after The Reunion Concert several months earlier, in August 2008, that was cut short when Buendia collapsed after 15 songs and had to be rushed to the hospital.


Fans couldn’t help speculating what the post means. Some think it’s another reunion show, while others think it’s the long-awaited video release of The Final Set, either on DVD or via streaming. Still others think it’s something completely different, perhaps a new project involving all four members or even a Christmas album.

We asked a few people in the Eheads inner circle and they’re tight-lipped. “Just wait for official updates from Offhsore Music,” they said.

We’re just as stumped as you guys are, but if it’s anything even remotely related to the Eheads, you know we’ll be all over it like, well, any self-respecting Eheads fan. Stay tuned. 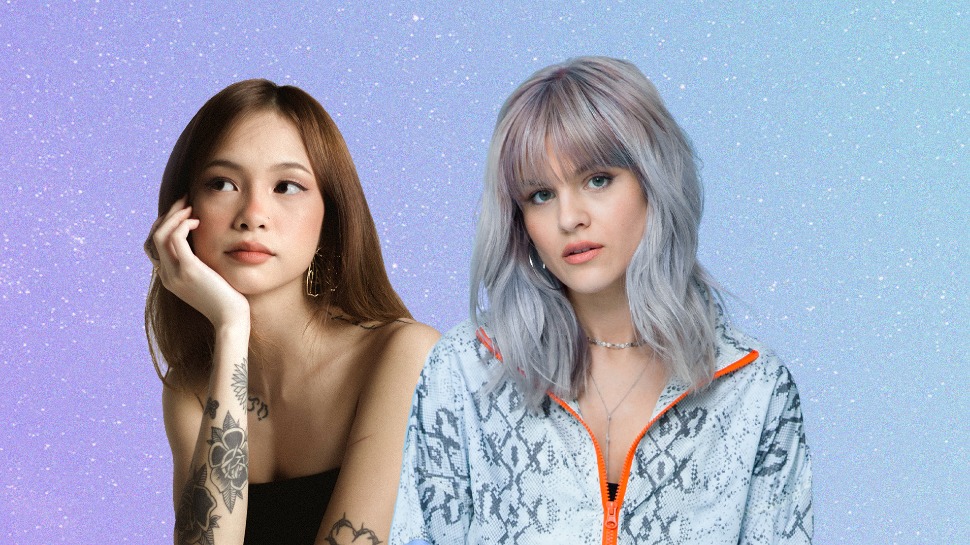 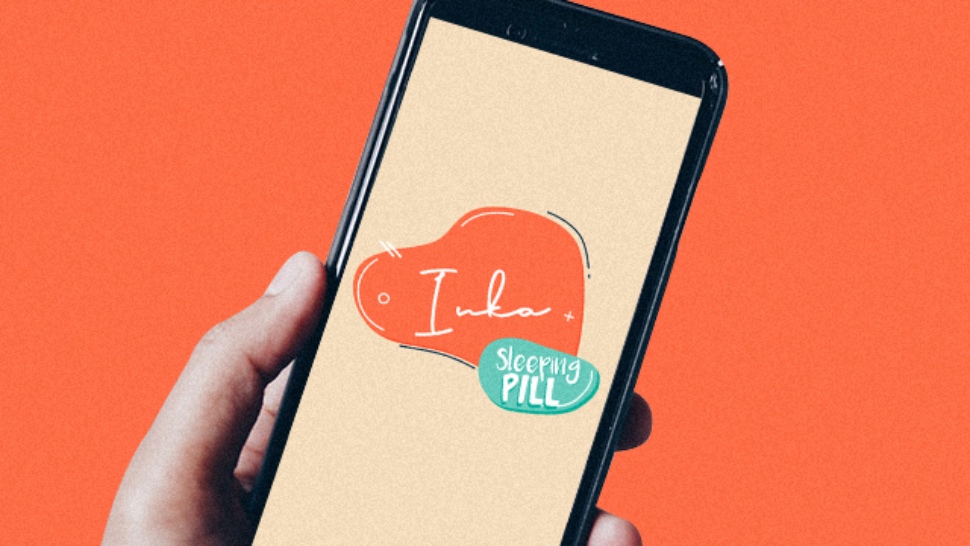