I thought I would hate the new handheld console. I was wrong. 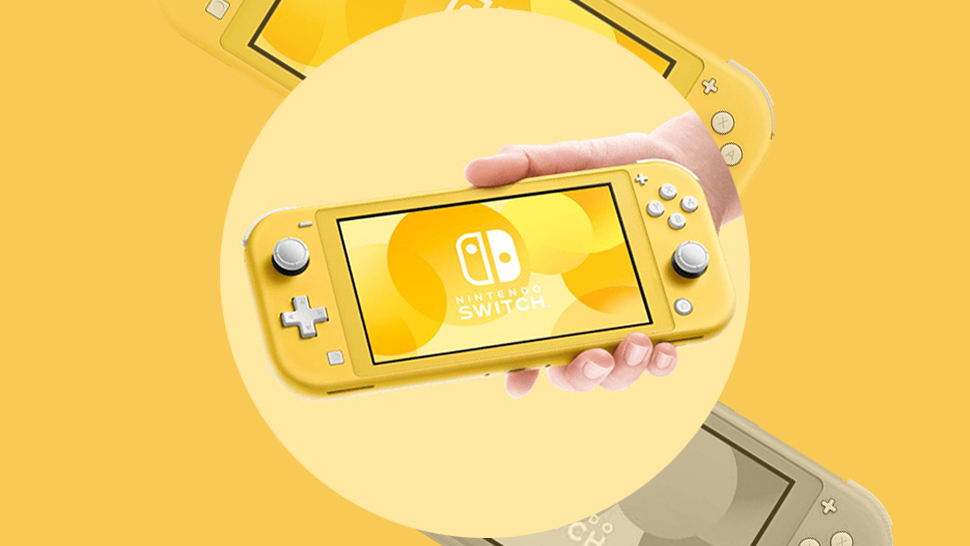 I really thought I’d hate the Nintendo Switch Lite. I was so wrong.

Nintendo has a knack for confusing and slightly disappointing me, then singing a siren song to lure me and my wallet back to the rocky shore. (After the 3DS's weird, rocky launch, Nintendo got to work implementing improvements. The Wii U was a flawed console, but it made up for it with a fantastic game library.) But nearly all the gripes that I had about the Switch Lite after it was announced were vanquished the second I got to pick up this adorably vibrant mini-machine.

At the time of the announcement, I didn't hate the idea of the Switch Lite, but I thought Nintendo had made some crucial missteps. First off was the price, $199. I’m normally not a stickler on price tag, but the Lite removes the ability to connect to a TV, ditches the detachable Joy-Cons, and shrinks the screen size. So it seemed like we were going to have to sacrifice quite a bit for only a $100 cut down from its big brother. As goofy as it is, I think a $170-ish price point would have been perfect. While it’s not a huge difference—maybe a sale will get it there at some point?—in my eyes it would better match the shortcomings. 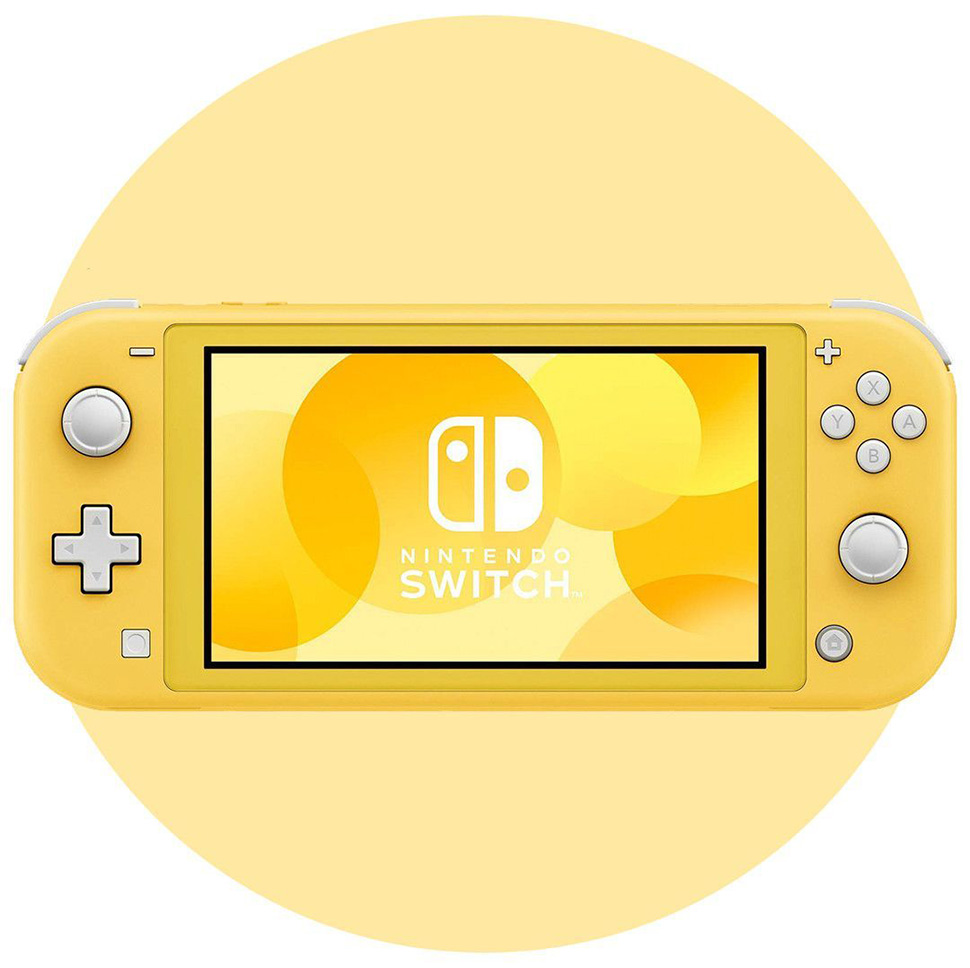 Nor was I sure who the Switch Lite was for. Of those folks who have only ever played handhelds, most already changed over to the Switch long ago and still love its versatility. Why would they want...another Switch?

Everything changed when I met this little machine. Time seemed to stop. The nostalgic Nintendo collector instinct rushed back to me, and I knew I had to have it. The console feels great, plays great, looks great. Honestly, it makes so much more sense for on-the-go play than its predecessor. It’s remarkably comfortable, and the smaller nature allows for ease of packing. While the Switch is still a good portable console, the Switch Lite perfects that signature Nintendo handheld feel.

While there are still those sacrifices with the Switch Lite—like not currently being able to hook it up to a TV (someone will inevitably figure it out) and the un-detachable Joy-Cons—a few key features I wasn’t expecting help make this a killer system for new Switch owners and current Switch owners alike. For one, the stationary controls actually feel great. While the Joy-Cons on the Switch weren’t bad, holding onto the entire unit was a little uncomfortable and wiggly at times, so removing the controllers actually improves the quality of play. In fact, it’s shocking to me how good the Switch Lite plays.

Nintendo absolutely aced the look too, with a gorgeous matte finish, in a size that works for both kids and adults. A big drawback to handheld mode with the previous model was its clunkiness for children and people with small hands. That shouldn't be a problem any longer.

The Switch Lite surprisingly also makes a solid addition to the Nintendo ecosystem for current Switch owners. The company recently caught up with the rest of the world on online play, cloud storage, and more, and thank god for that. This new handheld works with all your current games and functions with cloud saves, meaning you can leave your larger Switch docked and venture out with your little travel companion. It even gives me hope that we could see a completely non-portable Switch Pro console, with 4K and more upgrades to compete with the upcoming generation. A Switch Pro and Lite bundled together right at $499 would rival any next-gen console, especially with the Switch's unbelievable game line-up.

While the price point could still be slightly lower, the Switch Lite is a fantastic machine for those coming from the 3DS with games like Animal Crossing and Pokémon who want to pick up some of the epic titles the full-blown Switch has to offer. It isn't overkill for current Switch owners, either. The Switch Lite is in stores and online now in three colors—grey, teal, and my personal favorite, yellow—with a special edition Pokémon version coming this November. While the baby brother of the gaming's biggest hunk still has some to learn, it's an option that's more than worth checking out. 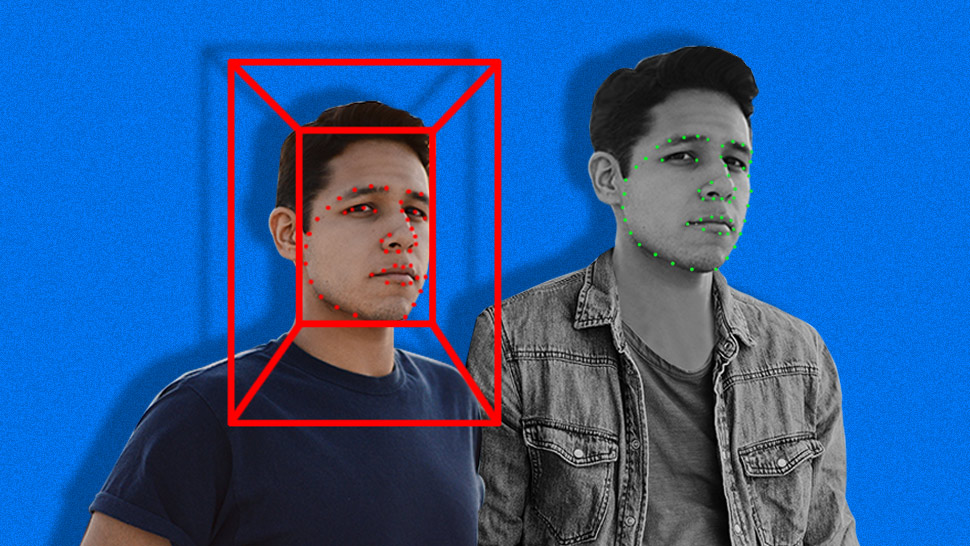 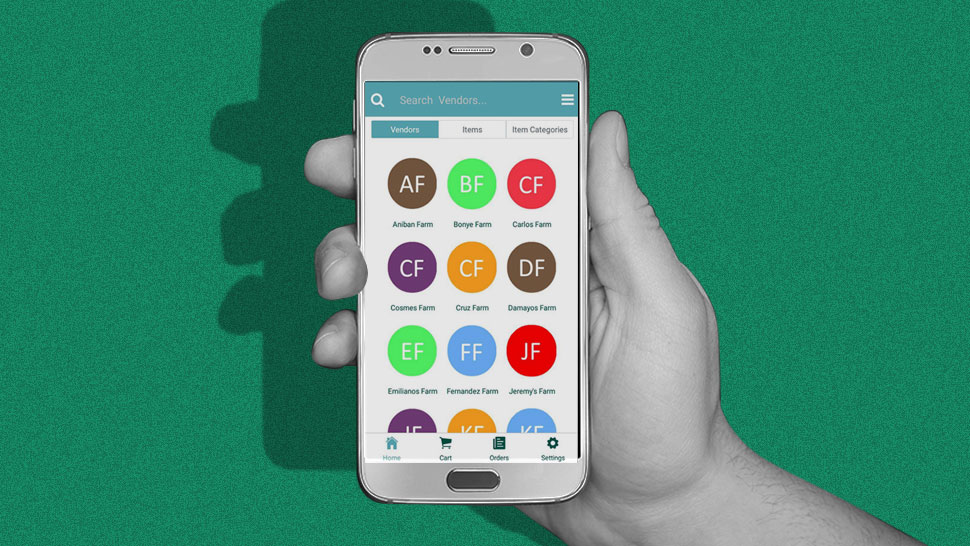