Is your phone secretly listening to you all the time? It’s unlikely, but we don't blame you if you're a bit paranoid. Consumer trust is at an all-time low, and tech’s insinuation into our lives is becoming ever more intimate. Just this year, Apple came under fire for allowing contractors to hear Siri recordings of private conversations and, in some cases, people having sex.

They promised to change their policy in the aftermath, but it’s somewhat inevitable that, with the rise of AI and digital assistants, troubling privacy breaches will continue to make headlines. Silicon Valley's lack of transparency doesn't help, either.

If the stockpiling of voice data does concern you, then you’re not completely powerless to stop it. Smartphone developers all offer you the option to remove voice functionality from your device and control exactly what permissions your apps hold, and it’ll only take a few minutes to do so.

To help you out, here's a step-by-step guide to ensuring that you're in control of what your handset listens in on, from iPhones to Android devices:

It's not just Siri that's interested in what you have to say. Unbeknownst to many of us, first and third-party apps will often request access to your microphone (even ones that have seemingly no reason to need it). It's easy to mindlessly click through a selection of app permission requests without fully understanding what you've agreed to, so it's best to have a look see at what's been let through the door.

To turn off dictation:

You can’t, really, but you can stop it appearing on your lock screen and prompting notifications. Google says song information is never transmitted to the company, and it even works offline due to the fact that it stores data locally (unlike apps like Shazam).

To remove 'Now Playing' from your lock screen:

To listen to your Google recordings: 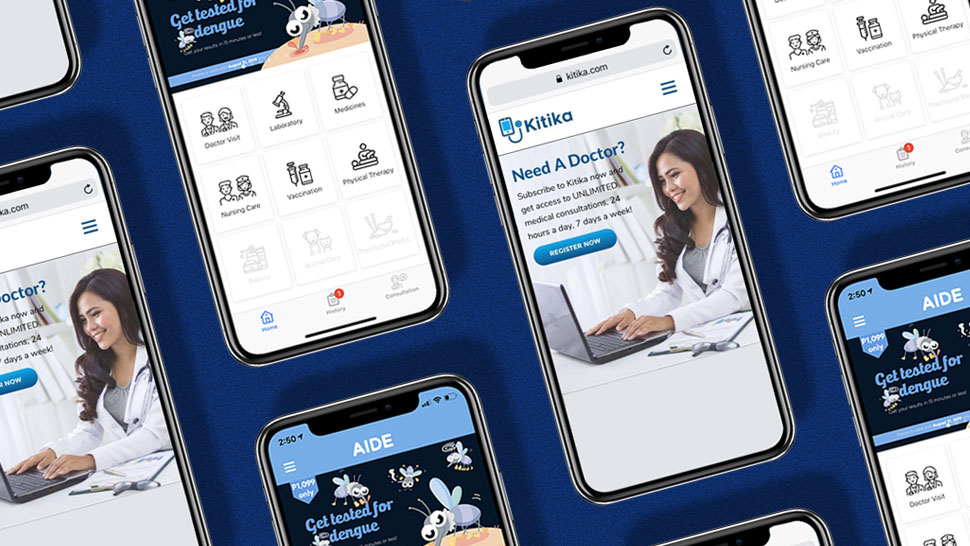 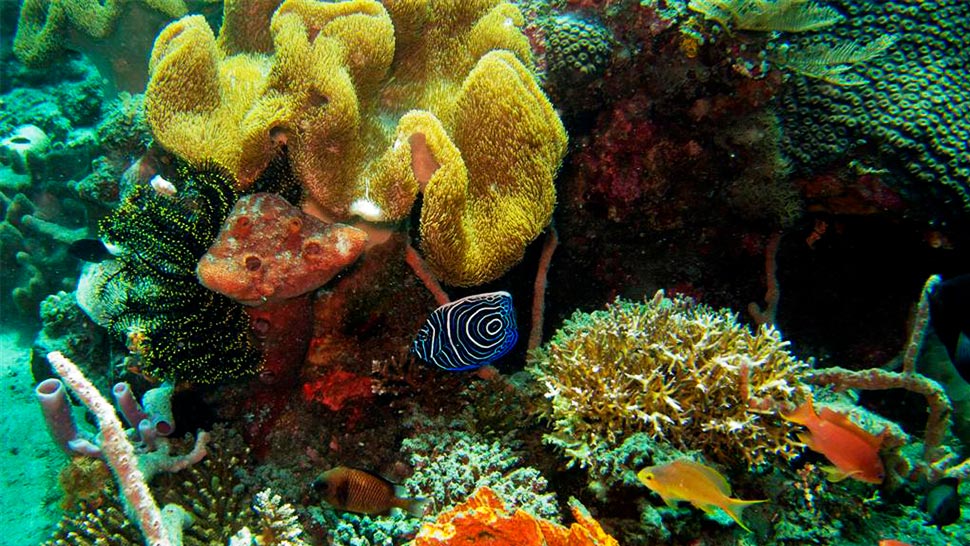