Why you don't need hectoring, pestering parenting books in your life 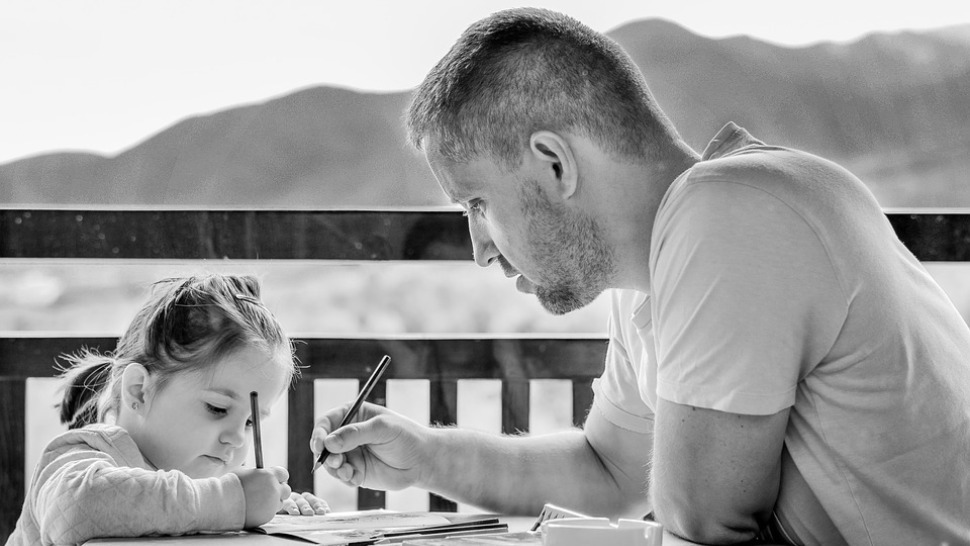 I am drowning in parenting books. Somehow, the entire publishing industry has twigged that I write about families, and now three or four new parenting books plop through my letterbox without fail every week. And that’s a shame, because I am never going to read any of them. Never ever ever. Hand on heart, the books would make more impact on my life if they were strapped to fireworks and set off over the sea.

All my reasons for avoiding them are perfectly valid. First, some are meant for my wife, and I’m not entirely sure what I could gain from grinding my way through anything with a title like Tightening The Belt: Your No-Fuss Post-Birth Cervical MOT Plan.

Then there’s time. I have two kids under the age of five, so every second of my life is spent solving unwinnable arguments about who gets to play with which toy before—if I’m lucky—I get to watch three quarters of an episode of a moderately prestigious television drama before conking out on my sofa from quivering, red-eyed exhaustion. I don’t have time to read. In fact, I am deeply mistrustful of any parent who does have time to read. As far as I’m concerned, if you have young children and you visit your local Waterstones more than twice a year, you should automatically qualify for a punitive visit from child services.

And even if I did have time, I’d want to read a book that I actually wanted to read, not some preachy bullshit designed to make me feel bad for letting my kids eat chocolate, or watch TV, or sleep too much, or sleep too little, or sleep in the wrong place. God knows I already feel bad about myself for enough reasons without voluntarily wanting to add to the pile.

In fairness, my unease about parenting books started early. As soon as our oldest was born, we realized that he was destined to be a fussy sleeper. Someone online, with nothing but concern in their heart, suggested that we watched a DVD based on a book called The Happiest Baby On The Block, which advocated locating your baby’s ‘off-switch’ by wrapping them up tightly, turning them upside down and swinging them around like you’re trying to dislodge some loose change from deep inside their intestines until they shut up. It was genuinely creepy, like the sort of thing that would have happened if they’d kept the camera rolling at the end of Rosemary’s Baby. Ever since then I’ve been on the back foot.

And yet still I’ve dabbled. There was the book that advocated ‘crying it out’; a method where you leave your child in room by themselves so that they a) scream themselves hoarse in terror, b) come to learn nobody will ever help them and life is a meaningless fluke in a cold and uncaring universe and c) pass out from the sheer weight of existential dread. There was the book that advocated ‘gentle parenting’; where you consciously remove the parent-child hierarchy and try not to directly enforce any rules until they grow up to become every single one of Planet Earth’s problems personified.

There was the book that advocated reading aloud to your children until they’re basically adults. The book that advocated not drinking, and instead just spending a full decade of your life as a red-raw bundle of twitching nerves. Books telling you that you’re too strict. Books telling you that you’re not strict enough. Worst of all are the fatherhood books, which are all called things like COMMANDO DAD and 2 TUFF 4 SNUGGLES and ANDY MCNAB’S BRUTE FORCE, BUT ABOUT NAPPIES, because god forbid men should ever have to adapt their brittle quasi-military self-image in any way at all.

Worst of all are the fatherhood books, which are all called things like COMMANDO DAD and 2 TUFF 4 SNUGGLES

When you get presented with as many parenting books as I do, the only thing you realize is that nobody has a clue how to raise a kid. Once, in the same week, I received a book about the mortal danger of screentime and a book about the mortal danger of abandoning screentime. The books were completely at odds with one another, and yet they were both utterly convinced that they were right.

Individually, the books aren’t bad. They’re all written with good intentions and—in the case of Philippa Perry’s recent The Book You Wish Your Parents Had Read (and Your Children Will Be Glad That You Did)—they are actually quite helpful. But taken as a whole, they’re utterly pointless. They pester and they hector. They’re your nosy in-laws. They’re the woman at soft play who pulls a face because your three-year-old still wears nappies. They’re that meme of Daenerys Targaryen scrunching up her face in annoying passive-aggressive condescension. They can piss off, quite frankly.

Here’s what I’ve come to learn about parenting: all unsolicited advice is bad advice, whether it comes from a person or a book. Nobody knows your kid like you do, and trying to shoehorn their unique messiness into a prefabricated action plan is only going to make your problems worse. In fact, the only parenting book I would ever buy is the one I’m working on now, entitled I Don’t Fucking Know: It’s Your Kid, You Figure It Out. All the pages are blank and the book is shaped like a pillow, plus it’s also a cake. Publishers, come at me. 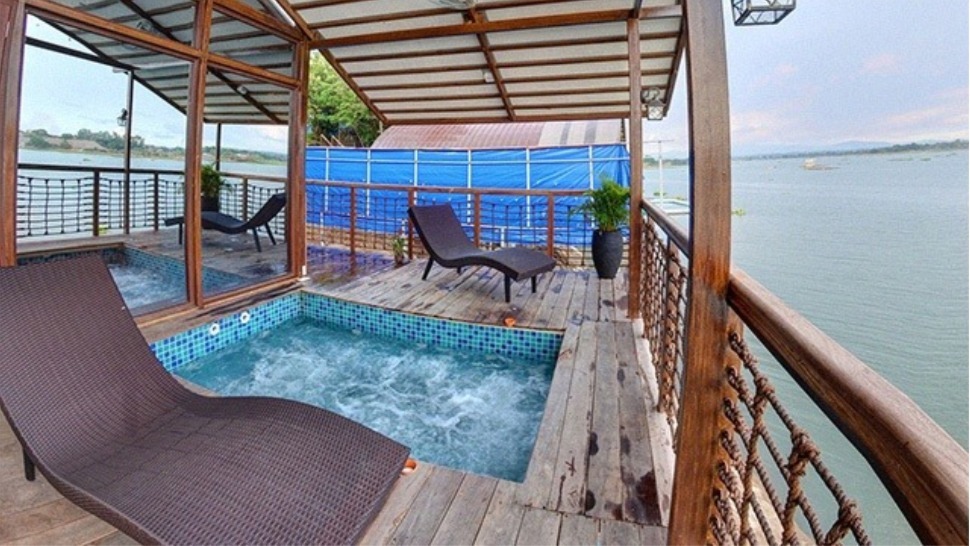