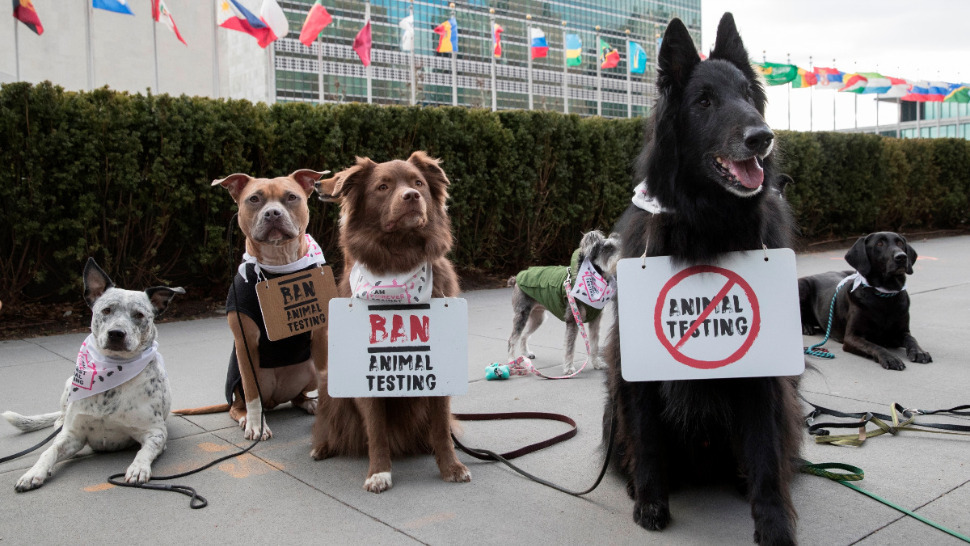 Stop What You're Doing Right Now And Look At What These Doggos Are Doing
ADVERTISEMENT - CONTINUE READING BELOW
Recommended Videos
View More Articles About:
young leader
Dogs
life
Health and Fitness
More Videos You Can Watch