Baseco Compound has an interesting history.

Baseco Compound or simply Baseco, is a small town in Manila’s port area. Much of Baseco lies on Engineer’s Island, a manmade island built in the 1960s as the dockyard of the National Shipyard and Steel Corporation (NASSCO). It was quite a sizeable dockyard with an area of 30 hectares.

According to the late Denis Murphy, a renowned civic servant, Baseco got its name in 1964 when NASSCO was acquired by the Bataan Shipyard and Engineering Company or BASECO, which was incidentally owned by the Romualdezes, the family of Imelda Marcos. “BASECO Compound” became the formal name of Engineer’s Island, and later the name of the barangay.

The Bataan Shipyard and Engineering Company (BASECO) was a shipbuilding company headquartered in Cavite. When it acquired NASSCO’s dockyard in 1964, that artificial island in Manila became its extension office.

According to Murphy, the first settlers on the island were the families of the workers of the shipyard. They lived on the island from the 1960s to the 1970s. Fisherfolk from Bataan would also use the island for rest. They would sail deep into Manila Bay to set up fishing traps, then stop at Baseco to eat, rest, and sleep. They would be accommodated by the 15 to 20 families in the area.

The first families who lived in Baseco were not among the urban poor: They were employed by one of the country’s largest shipbuilders.

So what happened to Baseco Compound and how did it become a settlement of Manila’s urban poor?

The Arrival of the Urban Poor at Baseco Compound

When the dictator Ferdinand Marcos and his wife Imelda fell, the Bataan Shipyard and Engineering Company was sequestered by the government through the Presidential Commission on Good Government (PCGG). Along with it was the Engineer’s Island that housed its workers.

According to Murphy, from 15 to 20 families living in Baseco in the 1970s, the population more than quadrupled in the late 1980s when President Corazon Aquino replaced the Marcos dictatorship. Many of the new arrivals on the island were families who were displaced by Marcos’ clearing operations in Manila to give way for the construction of government projects.

“The newly arrived families built their houses on low-lying land that was a combination of river silt, rubble from old buildings dumped by the DPWH, mud dredged from the South Harbor, garbage, and the small white gasang-gasang shells,” wrote Murphy. During high tide, the houses on stilts would be flooded with seawater.

Darkness at Baseco for Many Years

For many years, Baseco Compound would not be recognized as a barangay. This would only come much later in the 1980s.

For politicians, Baseco was a pockmark that needed to be placated from time to time, especially during elections. For the rest of Manila, it was an eyesore. But it was nevertheless tolerated. Baseco’s residents would become notorious worldwide as merchants of kidneys. A single kidney would sell for P30,000 to P500,000—a fortune for some of Manila’s poorest.

Baseco Compound would remain in darkness until the turn of the century in 1999, when it would finally be electrified by the government. Because of the lack of access to electricity in the early 1990s, Baseco was usually the site of residential fires caused by burning candles.

What Happened to BASECO, the Company

BASECO, the company that named the infamous island in Manila, still exists to this day as an obscure government-owned-and-controlled corporation (GOCC). In 2017, BASECO officials were charged with graft and corruption for allegedly pocketing P102 million from BASECO’s funds, according to a report by the Philippine Star.

In 2011, BASECO posted a staggering 750-percent income growth or P17 million. At the time, it was Andy Bautista who chaired BASECO. He would later become Comelec chairman. 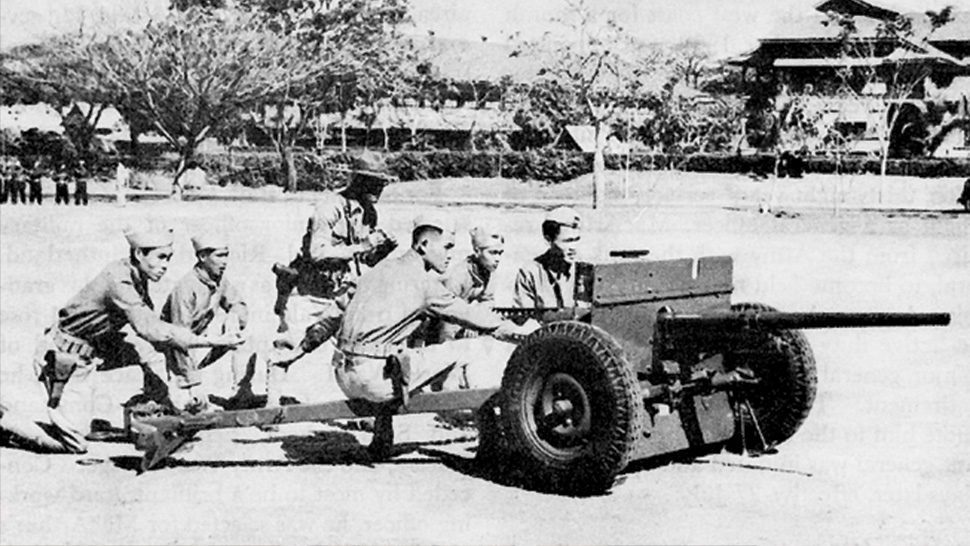 The Military Roots of Cembo, Rembo, and Pembo Districts
More from EsquireMag.ph 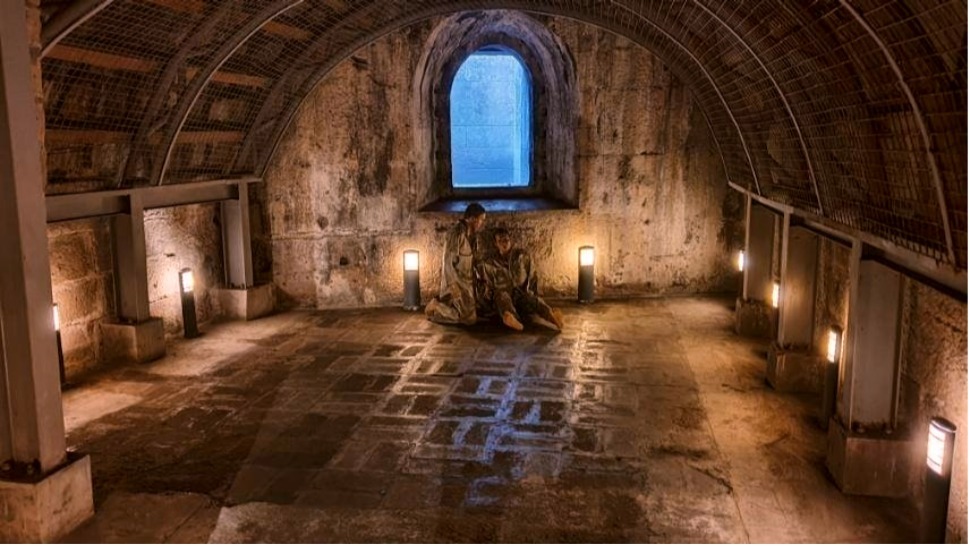 Absolutely No Goofing Around at Fort Santiago’s Dungeons
More from EsquireMag.ph

The True Story of the Angry Friar's Lost Bridge in Majayjay, Laguna
More from EsquireMag.ph

Why We Should Revisit the Meaning of Magellan's Arrival in Our History
Shares
Share
Tweet
Comments
View More Articles About:
greener
history
features
young leader
curious reader
More Videos You Can Watch